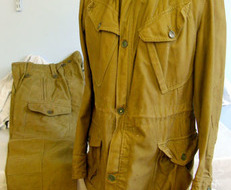 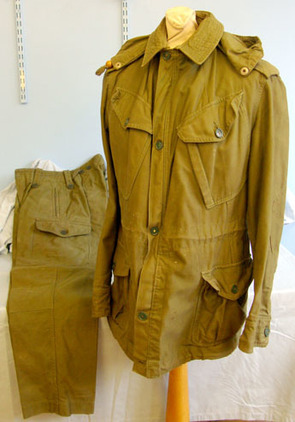 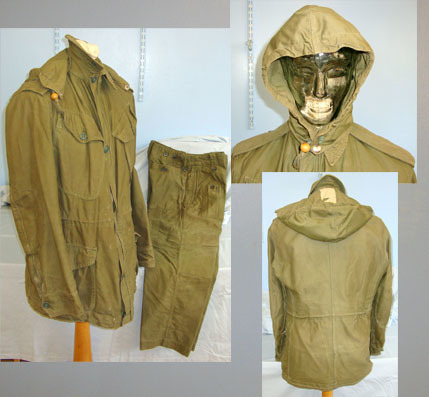 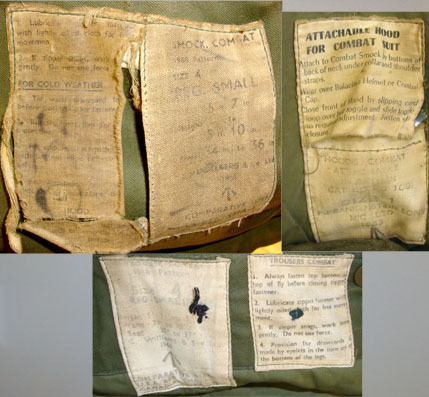 More about this
Game meat is growing ever popular, with an increase in sales for five straight years.