Choosing a Calibre for Your Airguns.

Choosing calibre is usually not on the agenda for many people when first getting into airgun shooting. Affordability, available cash or inheriting a gun usually settles the matter before the question of which calibre is better over another is asked. For well over 100 years now, there have been 3 main calibres: .177 (or 4.5mm), .22 (5.5mm) and .25 (or 6.35mm), with a fourth - the .20 (5mm) - found on occasion.

Very quickly there was a choice between calibres even at the beginning.

The idea that .177 was always most popular is only partially true when so many vintage airguns turn up in .22. When modern airgunning really kicked off, it’s true .177 was the calibre adopted by many and most manufacturers. It may have been easier to chuck a .177 out of a smoothbore barrel with the then technology of the day. As the guns and the barrels improved, with so many airgun clubs setting up in Edwardian times, naturally airguns in this calibre were in demand. In an indoor setting, punching holes in paper, the .177 flies very flat and fast and so naturally for competition use, this calibre was seen as the best for the job. Even today you won’t see many airgun Olympic teams training in .22 calibre. However, even before the Great War, the .22 had appeared on the horizon. As for the larger .25” this had been seen on many earlier imported break-barrel springers right back at the start of modern airgunning in the 1880s and was tried for a time by BSA in their fixed barrel underlever improved ‘Model D’ air rifle.

All of these ascending calibres are incrementally heavier, so each has different performance characteristics. As an example, the .25 flies slower, but on impact creates such a wallop that it was taken to quickly as the best for vermin control. Detractors claimed the .25 cal was inaccurate or so slow, that vermin would dart away before the pellet could hit. In reality, any issues were fuelled more by poorer pellet choice and their availability. As the airgun user will discover eventually, any airgun will only perform really well after a number of pellet types and weights have passed through the barrel for an accuracy test. If the local gunshop only sold one type of heavy .25 pellet more suited to a PCP airgun than a springer, one may as well have stopped and gone fishing. Today the situation has changed, with a greater variety of 6.35 pellets being sold with new springer designs being released by manufacturers such as Hatsan and for better or worse even larger calibres are now frequently discussed.

34.5 gr. versus an 8.2 gr. No prizes for guessing which one will have the most knockdown power, and which will fly straighter for paper target shooting.

For many years, there was debate over what calibre was best for which aspect of the sport, which only led to confusion, especially amongst novices and annoyance with older and more experienced shooters. What calibre was preferred for rabbits, the fur could be different for legal avian targets, the feathers. With the .22 being heavier than the .177 and packing more of a punch on landing, this was adopted as the best for general use and vermin control. Today its probably the most popular calibre for every scenario except formal paper punching competitions.

However, many people who started with .177 have advocated its use for everything, which is only natural. As with any calibre discussed here but especially the .177 and .22, due to the abundant choice of pellet styles and weights available for each, choosing a heavier pellet than normal can give similarities to a larger calibre. With a well-performing .177 air rifle, one may well see the pellet exit through the target object, and on vermin, this can lead to injured rather than dead targets which isn’t acceptable.   Opting instead for a heavier pellet that’s known to perform well in a given airgun after some previous testing may allow for a more humane kinetic impact. Someone clearing rats from a warehouse with a .177 calibre gun might opt for say a Bisley Magnum pellet instead of their normal lighter choice. An average weight for most popular pellets in .177 calibre would be around 8.5 grains when the Magnum weighs in at around 10.5 grains with some recent additions to the .177 arsenal weighing even more. At this level, some lighter weight .22 pellets weigh around the same, at  12-13 grains. In .25 lighter pellets started around the 18-grain mark with today some non-lead alloys being even lighter.  The recent and unnecessary desire to go FAC has created a new market in even larger lead lumps with the noble .25 now being regarded as the little squirt.

This all highlights some errors in arguments over which calibre is indeed best. People who started with .177 incidentally claimed that the .22 trajectory is more difficult than the flatter curve of the .177. That would surely be, by default, the same argument used for the .22 over the .25, the latter calibre having recently gained a lot of renewed interest. So why do all three still co-exist after 100 years? If we all used the same calibre and the same designs life would simply be very boring indeed. 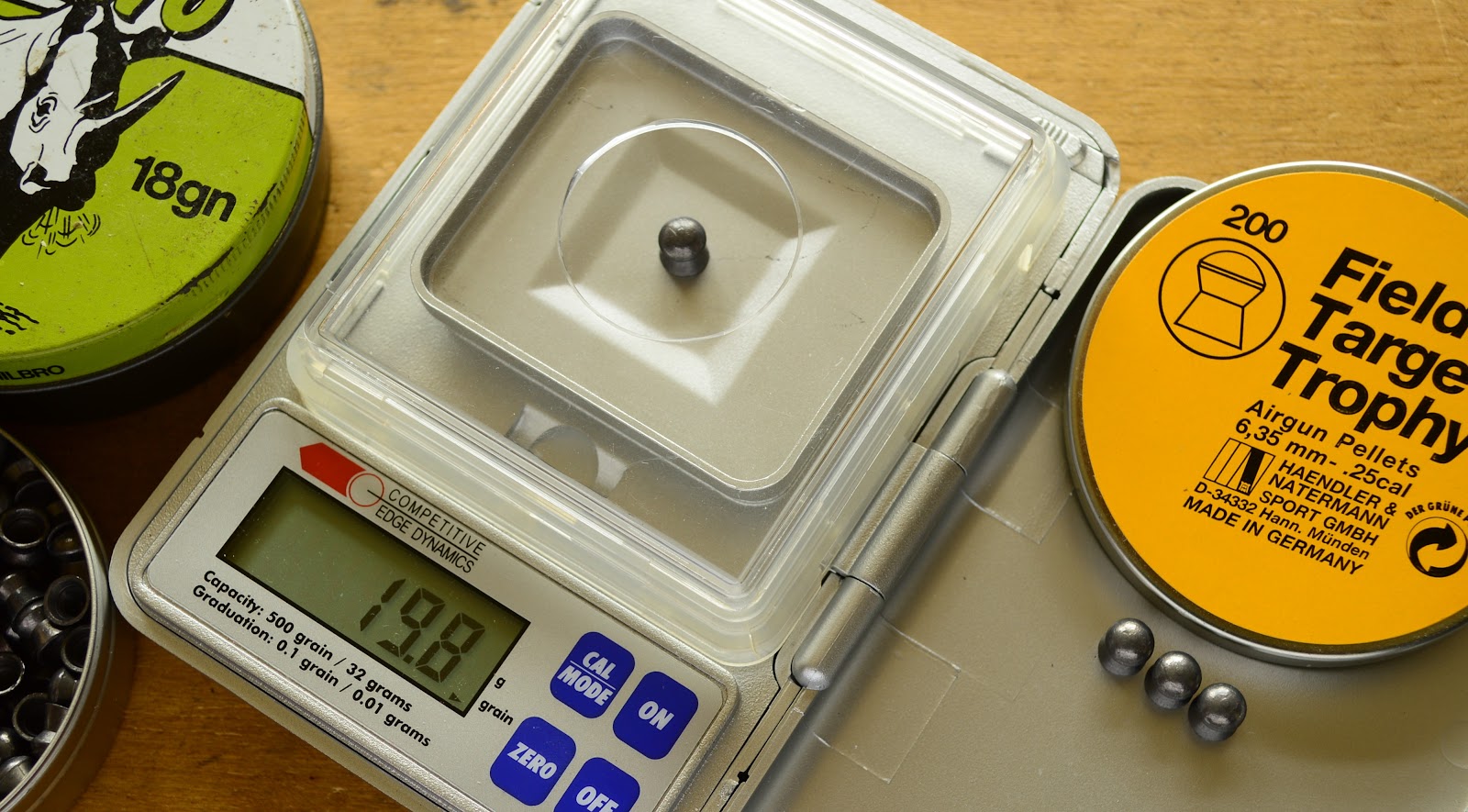 Incidentally, the very effective 4th calibre of .20 has unfortunately been pushed to the fringes when once it was pushed as the ideal compromise between the flat and fast-flying .177 and the heavier knock over ability of the .22. For whatever reason, looking for pellets today shows the calibre is nowhere near as popular as the other calibres it was once claimed to supersede which defies logic and is certainly a real shame.

So the short honest answer is there’s no such thing as the ideal calibre. Ignore advice and comments, use what you have or can obtain and more important than anything you'll ever read - go master it.

Jonathan Young
Writer
Published on 01-07-2020
Started out very young with cap pistols, progressing to archery and this developed into a real interest in studying older weapons. Air weapons followed and it's been the Airgun that's drawn me deeper into shooting more than anything. The sheer variety of different types available is unparalleled, from bb guns to replica pistols, from rusty old springers to high-end target rifles. It's impossible to get bored! Add a dash of patina and you gain entry to the wonderful world of Vintage Airguns. My very first air gun was a £35 diecast Daisy - I've never looked back.