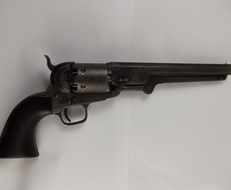 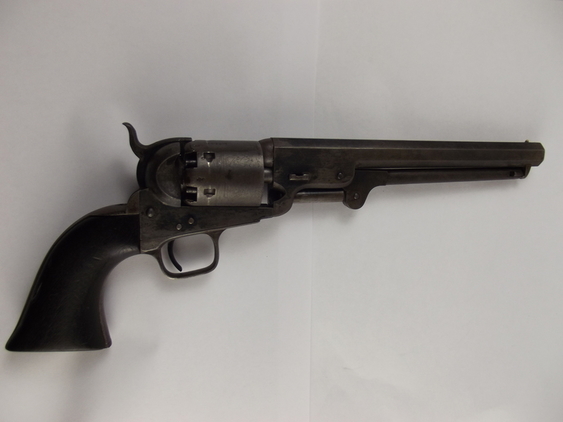 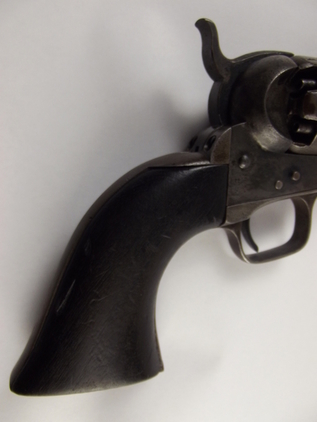 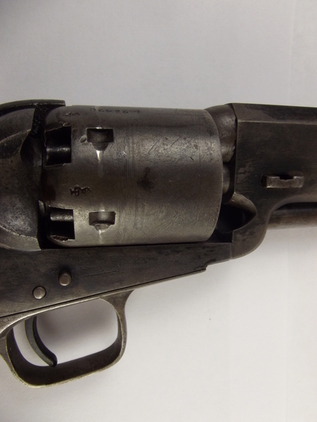 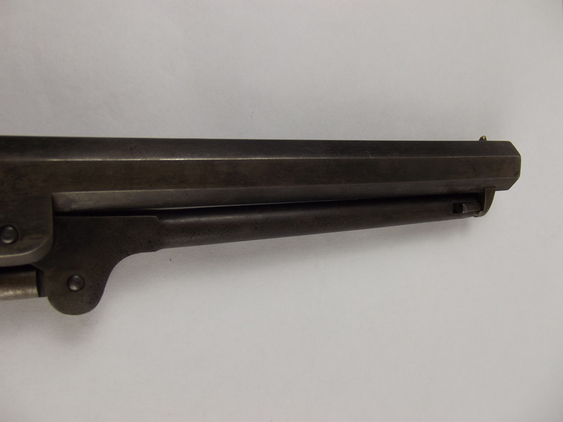 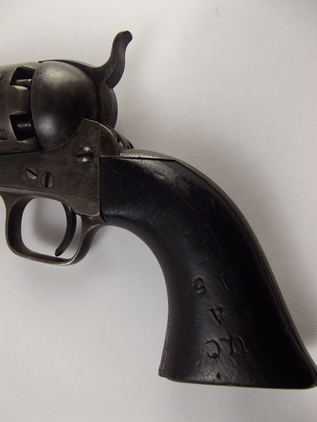 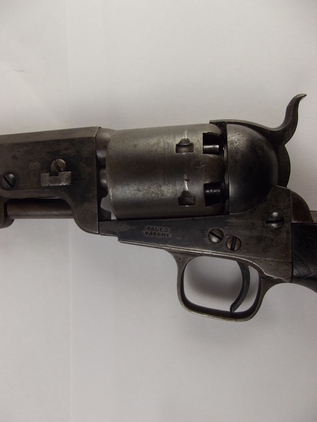 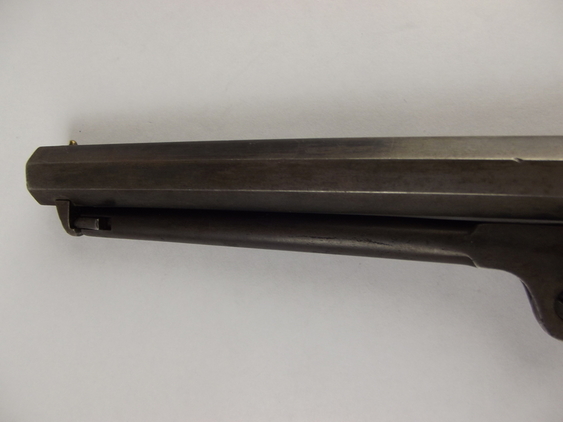 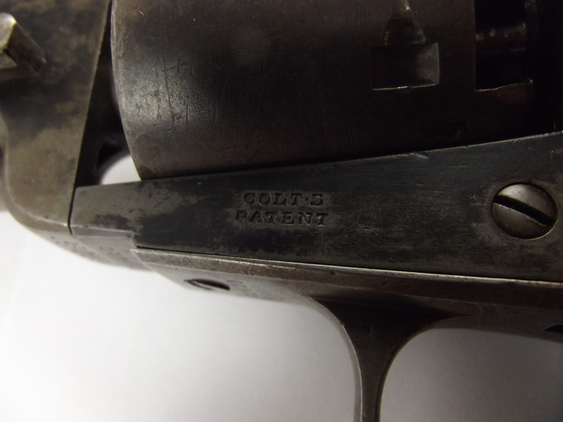 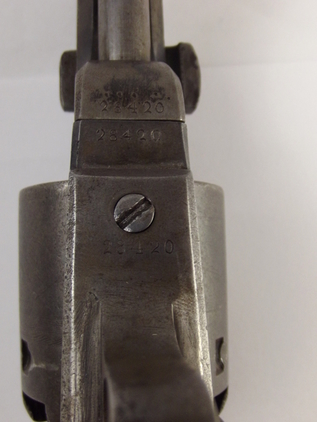 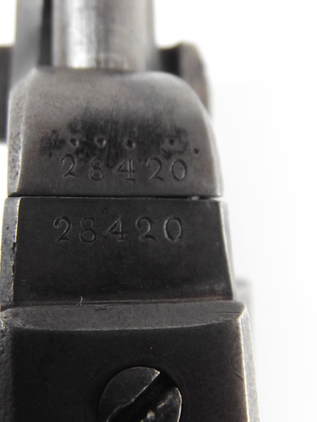 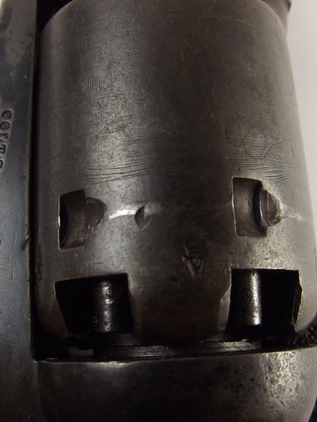 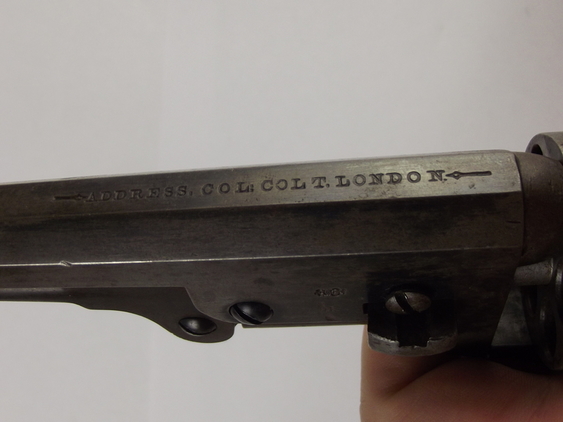 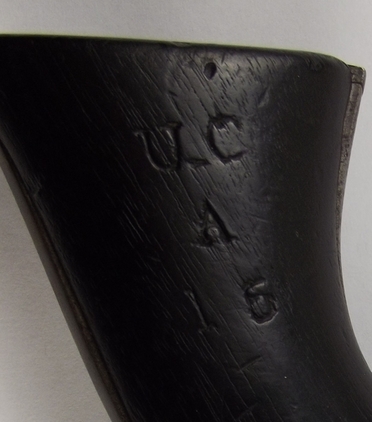 
Here we have an incredibly important part of British firearm history and is considered the holy grail of Commonwealth Handgun collecting. This is a Colt London Navy calibre pistol that was purchased by the government of the pre-Confederation Canadian Province. In total, only 811 were ever produced for Canada and only 556 would have been manufactured with this marking. Through studies of private and public collections, it appears less than 200 of these 811 have survived and this is one of the lucky few.

This one is marked to the Upper Canadian Province, Cavalry Troop A, Man Number 15.

Sadly no unit markings show the regiment but the previous owner attested to there being a link to the Brant Regiment of the militia, where only 9 were issued.

An incredible pistol with an awesome history within the British Empire.

The pistol is in very good and near mint condition.

More about this
Gunstar Rewards & Offers