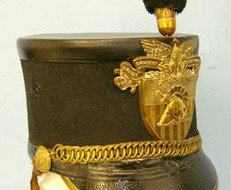 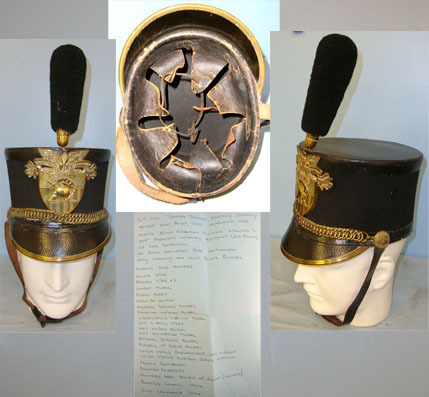 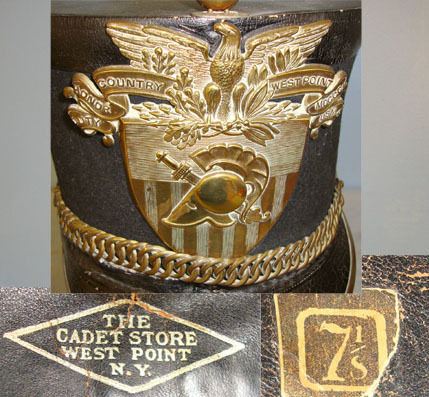 
Thomas James Bartley Shanley graduated from the prestigious U.S. Military Academy (USMA) at West Point, Class of 1939. He saw much action in WW2 and served in Korea. He served with the 82nd Airborne Division attached to the 508th Parachute Infantry regiment (Red Devils). When serving in the UK he was based at Wollaton park Nottingham. He was promoted to Colonel in 1944. During his service he was highly decorated and awarded many decorations comprising : Silver Star, Bronze Star x2, Combat Medal, Purple Heart, Croix De Guerre, US Defence Medal, US Campaign Medal, Europe / Africa Campaign Medal With 4 battle Stars, WW2 Victory Medal, WW2 Occupation Medal, National Defence Medal, Korea Medal, Distinguished service Citation, Meritous Service Citation, French Fourrage, Belgian Fourrage, Militaire & Orde Decree Of Knight (Holland). The following text is abstracted from the Officers Silver Star award citation “The President of the United States of America, authorized by Act of Congress July 9, 1918, takes pleasure in presenting the Silver Star to Lieutenant Colonel (Infantry) Thomas James Bartley Shanley (ASN: - Click here to reveal phone number - United States Army, for gallantry in action one mile west of ****, France, between 6 June and 10 June 1944. Lieutenant Colonel Shanley, Commanding the Second Battalion, 808th Parachute Infantry Regiment, 82d Airborne Division, dropped by parachute north of *** and assembled approximately 400 officers and men within enemy positions. Despite continuous activity of static and mobile anti-airborne enemy landing groups supported by artillery, mortars and numerous machine guns placed at strategic points, he seized Hill 30 west of the Merderet River. Lacking artillery and with only such equipment, supplies and ammunition as could be recovered from the DZ, Lieutenant Colonel Shanley organized and conducted such an aggressive defense of Hill 30 that continually mounting counter-attacks by numerically superior enemy forced failed to penetrated his defenses during the five days prior to relieve by other United States forces. Lieutenant Colonel Shanley's own will to resist at all cost, and his personal indifference to the hazards of the position were the prime factors in its successful defense. He distinguished himself throughout this period by extraordinary heroism involving risk of life beyond the call of duty. His superb courage in the exercise of outstanding leadership in a critical situation inspired and encouraged all who shared danger to emulate his example in the execution of an extremely difficult and hazardous mission. He was directly responsible for the immobilization of considerable enemy strength which might have been used to imperil the successful operations of other airborne elements east of the Merderet River. His performance was in keeping with the highest traditions of the United States Army”. Lt Col Shanley retired as a U.S. Army Colonel & died in 2004. This West Point Cadet’s Shako belonged to Lt Col Shanley. It has a black felt covering with a patent leather flat top. It has an impressive, large brass West Point plate with Academy arms and motto. It has the correct cockade, patent leather peak with brass rim and embossed brass ‘USMA Cadet American Eagle’ bosses with leather chin strap. The Shako is complete with its original leather sweatband which has some service wear. The sweatband has its original stamp ‘ The Cadet Store West Point NY’ and size label ‘7 1/8’. The Shako is accompanied by a hand written list of the Officer's awards which was acquired with this item. The price includes UK delivery. Sn 15980:10
£575.00 ...Read full description