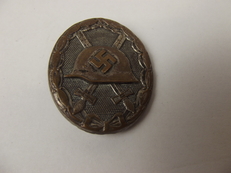 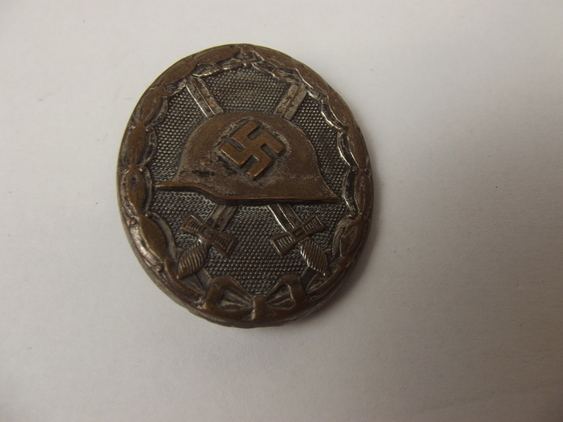 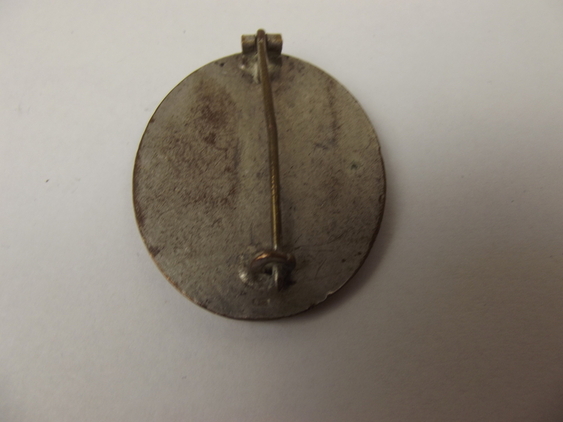 
This is a sold steel example with gilding. There is a makers mark.