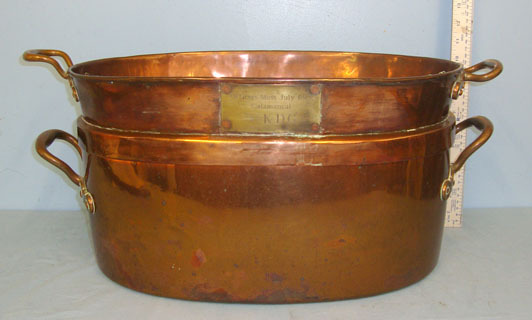 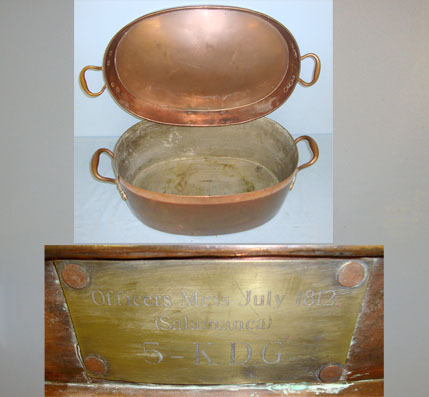 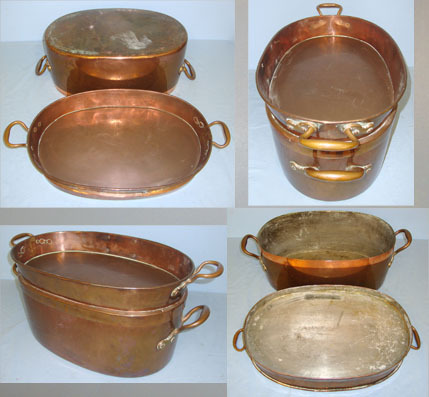 In the battle of Salamanca (in French and Spanish known as “Battle of Arapiles”) an Anglo-Portuguese army under the command of the British Duke of Wellington defeated Marshal Auguste Marmont‘s French forces among the hills around Arapiles, south of Salamanca, Spain on 22 July 1812 during the Peninsular War. During the battle Wellington released Le Marchant's heavy cavalry brigade - the 5th Dragoon Guards, and the 3rd and 4th Dragoons - into the fray, where they promptly destroyed the French Maucune's division. The cavalry reformed after passing through the routed French, charged headlong into the breathless and disorganised infantry of General Brenier's division, still approaching from the East, and tore straight through their front line. The Allies then began a general advance toward the South-East in pursuit of retreating French Forces. Held up for a while by General Ferey and General Foy's courageous rear guard actions, they eventually lost contact with the retreating French, and the two sides drew apart. The battle was over; the French had suffered some 13-14,000 losses (killed, wounded and captured), including two Divisional commanders killed (Thomieres and Ferey) and two senior officers wounded, plus the loss of ten cannon. Against this, the Allies had lost only 5,173 men from all causes. The 5th Dragoon Guards, having played a central part in one of the most spectacular and decisive cavalry charges of the entire war, were able to capture the Drum-Major's staff from the 66th Regiment du Ligne, or Regiment of the Line. This silver-plated, round-headed staff, known universally as the Salamanca Staff, has been carried on parade, ever since, by the senior Warrant Officer Class II (WO2) of all the 5th Dragoon Guards' successor Regiments, including the 5th Royal Inniskilling Dragoon Guards and the present Regiment, The Royal Dragoon Guards. This is a large, heavy 2 piece captured French copper skillet, cooking / poaching pan with period brass plaque indicating that this piece was captured by the 5th Dragon Guards at Salamanca most likely during the pursuit of retreating French Forces possibly in the same time frame as the capture of the Salamanca staff and used in the Regiment’s Officer’s mess. The pans with heavy riveted copper handles weigh a hefty 9.510 Kgs together. When assembled the pans are 10 ¼” tall and 23 ¾” wide from handle to handle. The large pan has a plated lining. The bottom of the smaller top pan is plated. Both pans fit together snugly and have obviously been together since made. The pans have just minor dents consistent with age and use but no damage. The top pan has a period riveted brass plate inscribed ‘Officer’s Mess July 1812 (Salamanca) 5 – KDG (5th King’s Dragoon Guards)’. The price for this unique historic find includes UK delivery. MISC 867 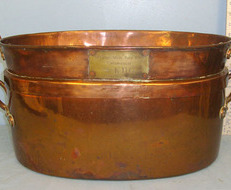