Airgun Review: The Artemis P15
Big Trouble From Little China - Artemis P15     My son has been driving me up the wall over the past couple of months as he insists on going vermin hunting with the Bullpup r...
Read more
Home / Community home / News / The ‘suicide’ revolver of ...
Be a contributor
News

Vincent Van Gogh is arguably one of the most renowned artists and painters in entire world history. The Dutch creative lived a very depressive and unsuccessful life, to the point where he killed himself at the age of just 37 in the Summer of 1890. He carried out his suicide using a 19th-century Lefaucheux revolver.

The revolver that Van Gogh supposedly used to take his own life has sold at an auction for well over one hundred thousand pounds.

The small service pocket revolver was very low in power and would have used a 12mm pinfire cartridge at most. Because of that, Van Gogh’s shot to the chest was not enough to cause immediate fatal injuries. He lay in the field near his residence just outside of Paris for more than two days before actually dying.

It was found buried 75 years later by a local farmer, and tests confirmed that it had been in the ground for somewhere between 60 and 80 years; therefore increasing the probability of matching it to Van Gogh.

Although there has never been any way of confidently confirming this is the firearm in question, tests that have been done in the past to show that it matches both the model and operating years to place it in the hands of Van Gogh. Not to mention that it was found in the very location that he died, albeit some years later.

It has been exhibited in Amsterdam for many years and many bidders were willing to splash huge amounts of cash to get their hands on a huge piece of history. 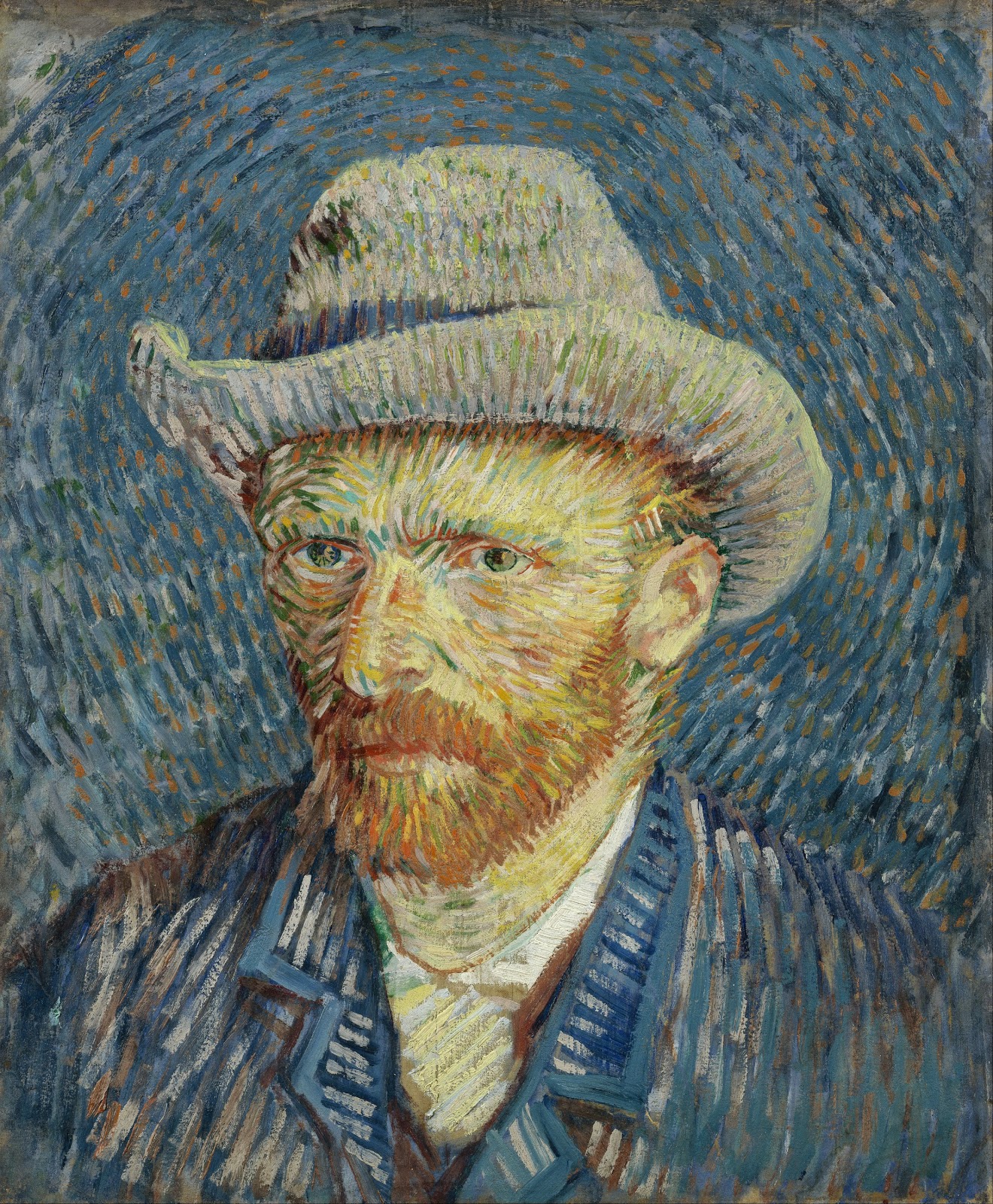