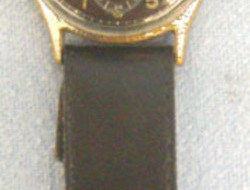 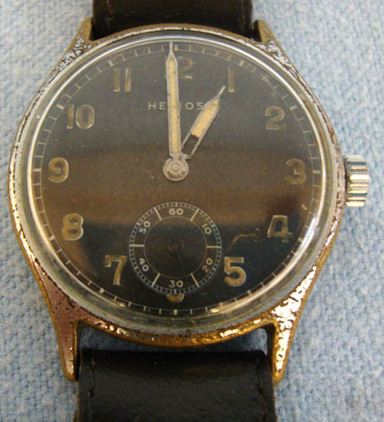 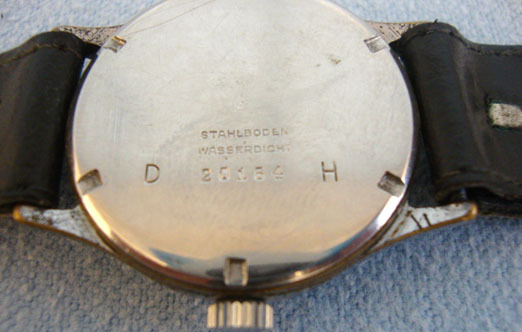 A WW2 Wehrmacht German Army Heer Swiss made "Helios" jewelled wristwatch. The German Army had special pocket and wristwatches for their Officers and special functions. (Deutsches Heer - German). The German Army. Letters DH designated the watches made in Switzerland under the military order for Germany during WW2. The watch face is black and is marked "Helios". The backside is marked "Stahlbowden (stainless) Wasserdicht (which means loosely translated watertight) D 20164 H". The D may mean "Dienstuhr" which means "Service Watch" and the H is Heer for Army, Service Watch Army. The watch has a clear glass and luminescent minute and hour hands. The watch has a second sub scale. The watch appears to work perfectly, but has not been serviced by us. The winder works as it should and alters the hour and minute hands as it should. The watch has a black leather strap. A very nice WW2 German Army service watch. The price includes UK delivery. Misc 855

In our community section
More about this: The Beretta DT11 - Celebrating the legend with GMK