Plans to ban high-powered .50-Cal weapons have been reversed by the home secretary.

For more than a year, plans have been in place to completely ban the use and possession of military-appropriate .50-Cal rifles, after concerns of the risks they could pose to the UK. But right at the crucial moment home secretary Sajid Javid has pulled the plug on the plans - deciding to revert back to the way things were.

The new proposals were created and supported by MP’s and the NCA (National Crime Agency) who were concerned about these firearms ending up in the wrong hands - closely related to the terror threat that has loomed above the nation for some years. In truth, these guns are very rare and extremely hard to get hold of; on record, there are only 129 licensed .50-Cal rifles in the entire country which are used on the majority at military/defence premises for training and long-range competition.

Because of this, there hasn’t been a single .50-Cal related incident reported in the UK since the IRA troubles of the early 90s. That makes it a hard decision to finalise, as the chances of any threat are very slim and they’re also very beneficial/educational pieces of equipment to those who use them.

Having said that, the scale of damage that can be caused by these firearms is quite large; a single bullet capable of completely disabling most medium-sized vehicles and trucks from well over a mile away. Of course, this means reversing the ban does hold some elements of risk, but deciding the size of this risk is a careful and vital procedure. 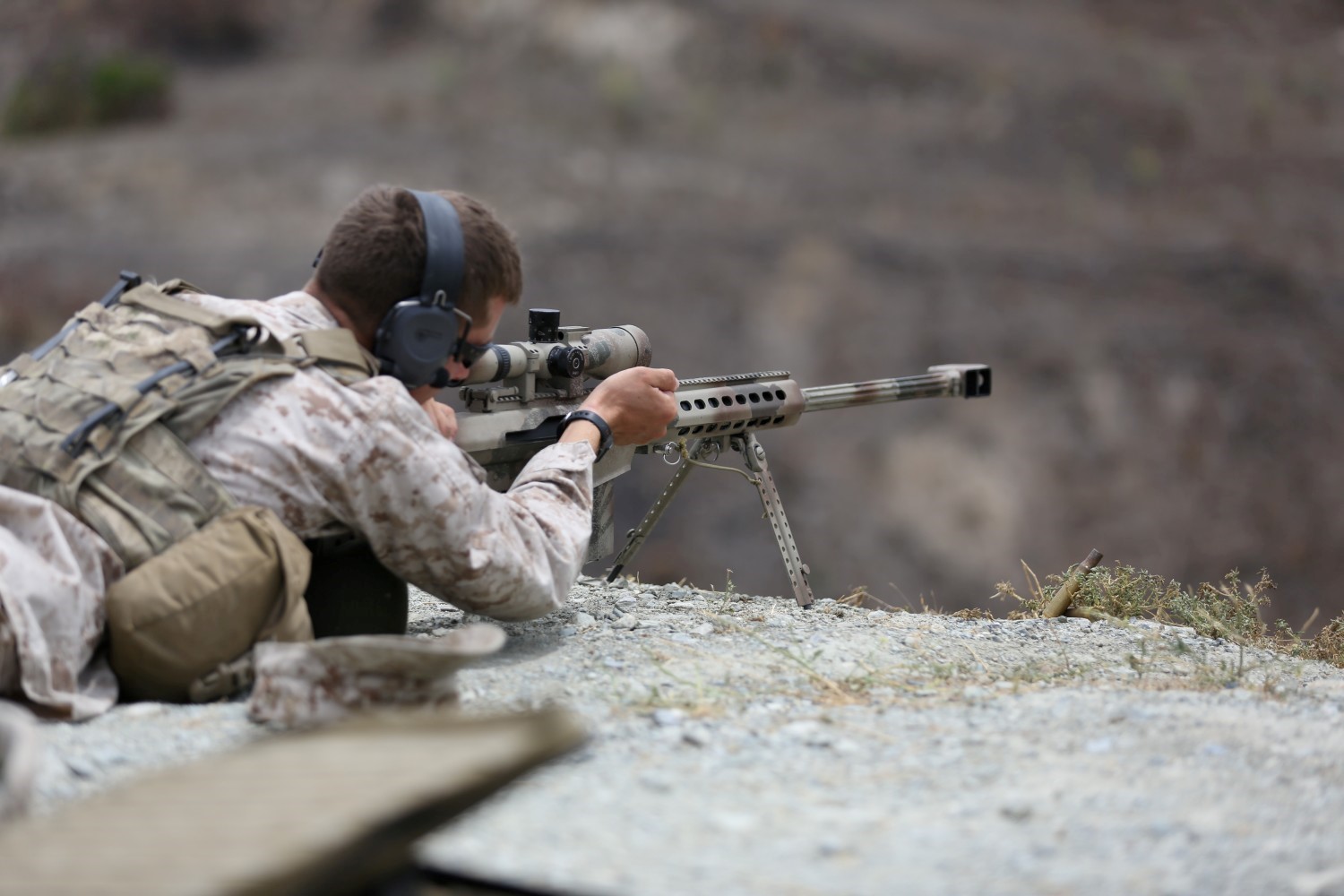 Many MPs have responded in recent months by signing a petition amendment that pushes for a reversal of the ban. In fact, just less than 70 members of parliament voted for this amendment meaning they’re willing to take the risks in order to receive the benefits. It is heavily down to this result that Javid has decided to call an end to the change proposals.

For the near future and probably for a long while more, .50-Cal firearms will be available for certification and active within our military training zones...

Archie Davis
Gunstar Chief Editor
Published on 26-11-2018
Archie has been on the management team at Gunstar UK since June 2018, and has since then been working to integrate the business with the shooting community. A skilled writer and self-taught country enthusiast, Archie has conducted numerous investigations into many of the industries unanswered questions to try and unify shooters all in one place; the Gunstar blog. 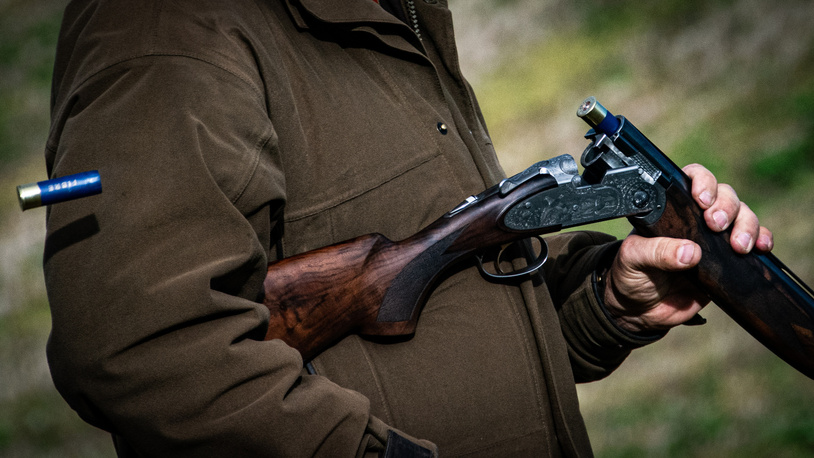