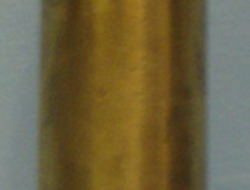 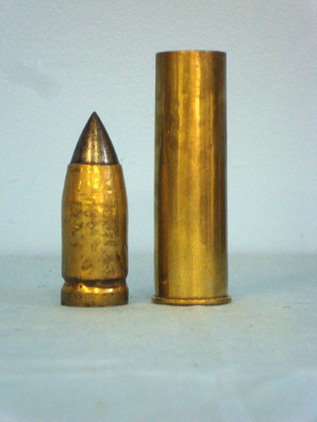 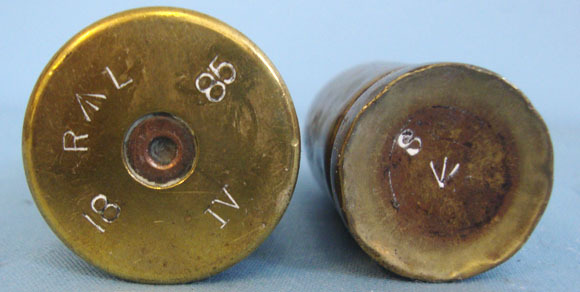 This is a scarce round for the British 1” Nordenfelt gun used by the Royal Navy from 1875. The British 1” Nordenfelt gun is early rapid firing manually operated machine gun used until the 1900s. The cartridge case, with a struck copper percussion primer was made at the Royal Laboratories in 1885 and is stamped with the roman numerals lV for the mark 4 round. The steel cored, brass coated projectile is stamped on its base with a letter S and the WD crowfoot. Price includes UK delivery Sn. O 891

In our community section
More about this: Home Office to Replace Gun Register System: What T...