The Top Rifles this month - February 2020 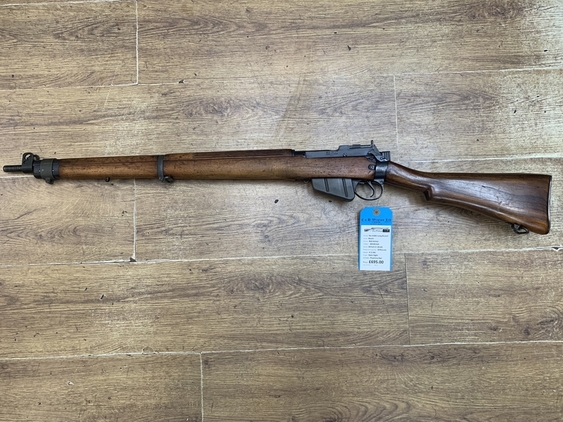 Find Yourself a Lee Enfield No.4 Here

This one’s a real classic, as we’re sure you’re all aware! The fact that this rifle is 125 years old and still being regularly sought after is quite incredible - it has to be one of the most influential firearms in history. Perhaps a hint of patriotism comes into play here, with the No.4 being the flagship rifle of the British Army during World War One.

Most of the variants you’ll see on Gunstar are form the 40s and 50s, but if you look often enough, you might be able to pick up something a little older, or even a little newer.

Widely known as a very practical and durable model, Steyr combines top-quality with reliability here, making the Pro Hunter’s core purpose exactly what it says on the tin; hunting. And lots of it!

As explained by Shooting UK, the only reason you struggle to find the Pro Hunter on sale is that people want to keep hold of them - they’re just too useful to let go of. In fact, Gunstar is one of the only places on the web where you’ll actually get a pick from a selection - until they’re gone again the following day! 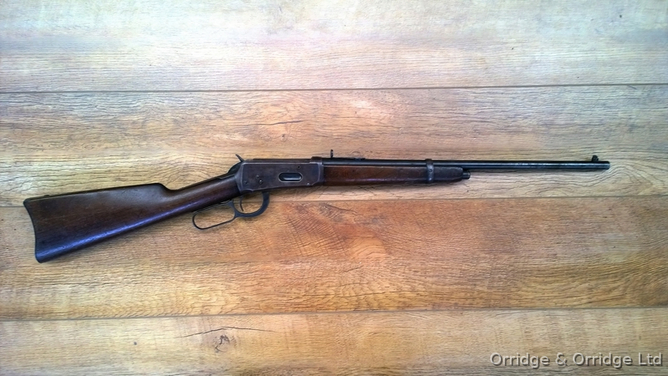 Find Yourself a Winchester 1894 Here.

Another iconic model from the late 1800s, that kind of makes you feel like you’re in a Hollywood Western. The original repeating rifle that soon became the most famous hunting rifle ever, was in production for 102 years with over 7.5 million of them produced until Winchester put a stop to their construction in 2006. 5 years later, Miroku re-lit the fire and have been re-creating the record-breaking rifle ever since.

If you’ve never had the chance to fire one of these beauties before, or even hold one, then you simply have to take any opportunity you can get! 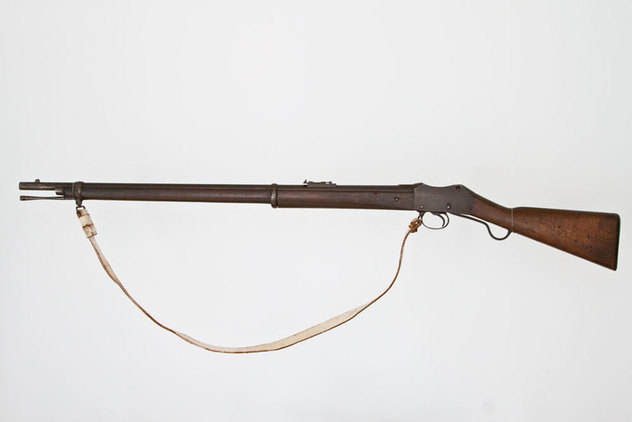 Find yourself a Martini-Henry Here

A truly British rifle that gained popularity around the world; being used by multiple National Armies. It’s really stood the test of time, considering it hasn’t been in production since 1889! Since then it’s been involved in at least 16 large-scale wars, including World War 1 and even the Afghanistan War in the 1980s.

It has a firing range of up to 1700 metres and fires at 12 rounds a minute, making it a very solid all-rounder. 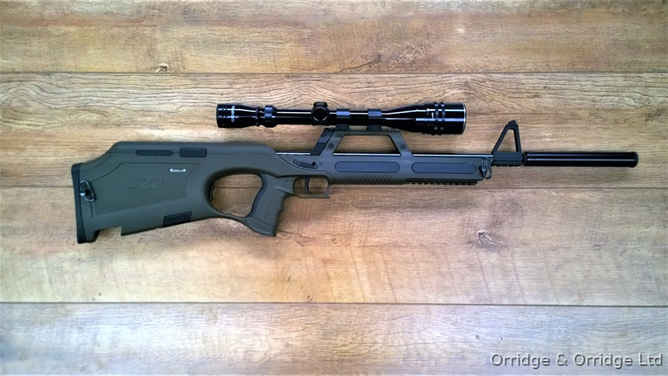 Find Yourself a Walther G22 Here

Finally, a modern Semi-Auto makes the list! Something a little more appealing to the present-day target shooter. What’s more, the bullpup is ambidextrous and can be used seamlessly by left and right-handed shooters. It’s very affordable and exceptional value for the performance you get. It’s short and lightweight too, making it ideal for explorers, hunters and fishermen.

The scope rails are universal and adjustable, meaning you can choose nearly any sights you wish to customise your experience with.