For many years now, the British Shooting Show has been the flagship event of the entire shooting calendar, and the annual show held at the NEC in Birmingham has had little in terms of competition or rivalry for a second option. The BSS has taken that into their own hands by expanding their display even further; offering an additional exhibition at the opposite end of the calendar in September. The British Shooting & Countryman Show is a brand new opportunity at the Event City in Manchester, for keen shooters and country enthusiasts to learn and experience even more.

The plans for an additional Autumn event have been in place for some time, and there was an original alternative show due to be held in Liverpool, but this plan fell through as Joe Anderson, the Liverpool’s Mayor, was strongly against the promotion of game shooting and live hunting. But the secondary option in Manchester is, in fact, the 2nd largest events centre outside of London and will have space to accommodate more than 30,000 of the public, so it’s bound to be a great spectacle. 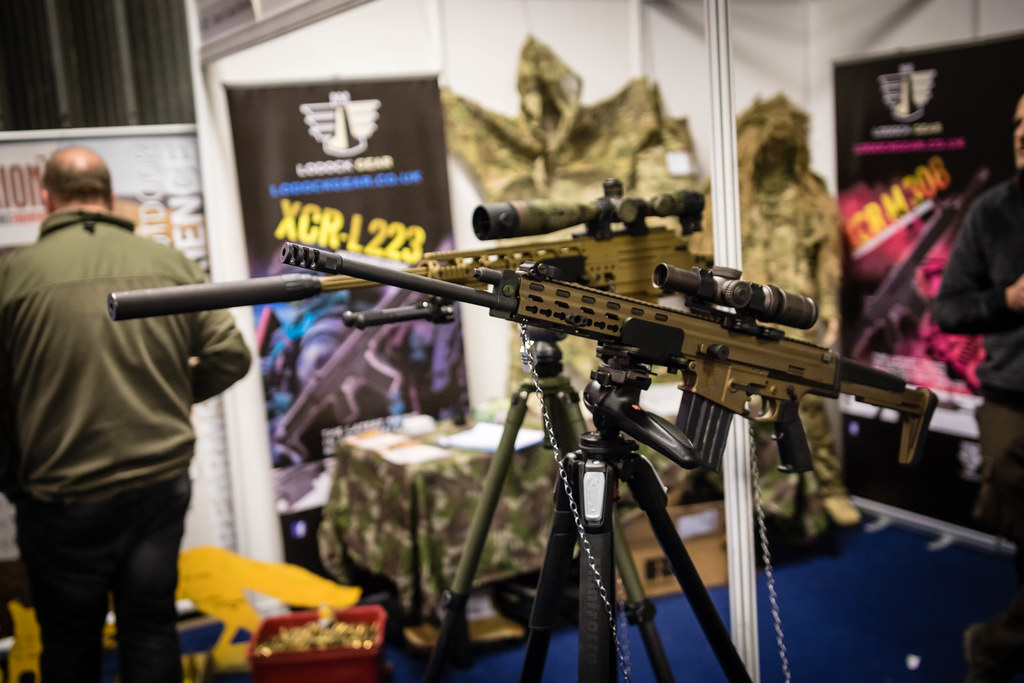 The new event will, just as The BSS operates, include some of the world’s top manufacturers and retailers exhibit side by side, and managing director John Allison has said that there will be “a massive 30-lane indoor airgun range, 24 practical pistol ranges, demonstration arenas and a live broadcast from Fieldsportd TV throughout the entire show”.

The event also appeals to a wider audience than usual too. Its name - The British Shooting & Countryman Show - suggests that even fishing equipment will be on show and available for demo and purchase, so expect to see plenty of anglers arriving at Event City.

Although Brexit has caused so much trouble and stress for most of us in the UK, it does have it’s benefits for European manufacturers, who are able to benefit from the fragile sterling rates. This has made it much easier for the big EU brands to represent themselves in the UK at shows like this, and there are already a much larger number of big-name European exhibitors signed on to the 2020 British Shooting & Countryman Show. So don’t be too surprised if you find the quality, popularity and variety at the show to be bigger and better than ever before!

Gun traders gear up for The Great British Shooting Show 2020