It’s been just over a year since MP George Eustice (the Secretary of State for Environment, Food and Rural Affairs) requested an assessment from the Health and Safety Executive, investigating the health and environmental effects of the use of lead ammunition. Late last week, the HSE released its report and proposals for the future of lead ammunition in the UK - with drastic changes that could threaten the survival of our industry.

The GTA (Gun Trade Association) is taking action - encouraging as many supporters as possible to offer a ‘unified voice’ as they put together a counterargument in defence of shooters nationwide.

The 226-page document submitted by the HSE effectively suggests a near phasing out of both the sale and use of lead ammunition within 18 months - a plan that simply won’t be possible with such limited production of lead-free alternatives currently available. The report encompasses hunting, fieldsports and target sports, with heavy restrictions placed on each of them. 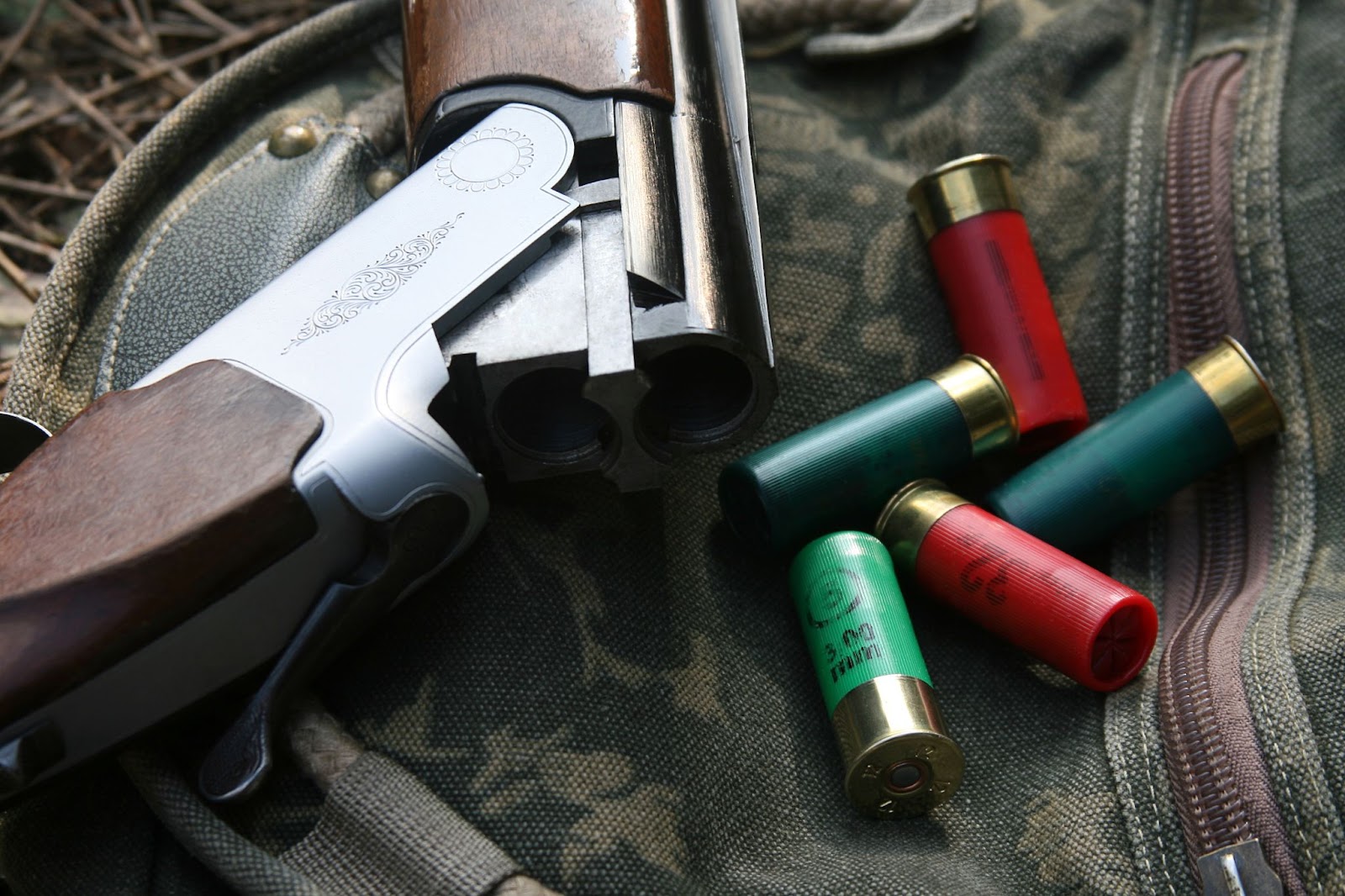 - A ban on lead bullets for target shooting, unless a shooting range has been specially licensed.

- These new restrictions will NOT be necessary for military or police personnel.

There’s still time to change the course of this plan as we enter a 6-month phase of consultation. The GTA will be using this time to unify the visions of all shooters and traders in order to put forward as strong a reply as possible. The claim from the HSE that the industry ‘already has lead-free alternatives in place’ has been met with much despair from the gun trade. This is a complete failure to understand the time and efforts which would need to take place in order to produce an adequate level of substitute ammo within 18 months - this is simply impossible and the number of shooters and business that we would lose due to a shortage of ammunition would be catastrophic.


To find out how you can support the fight and challenge these potential new laws, make sure you keep up to date with the latest movements from the GTA. 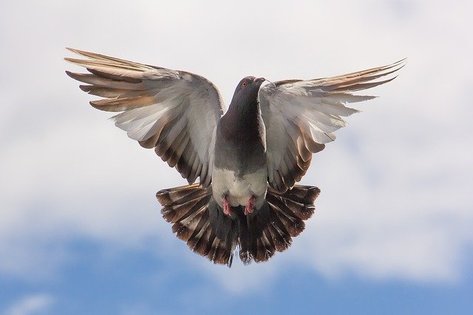