The Grouse season is pretty much upon us, and normally that means keen shooters heading out into the country to bring back a Grouse or two of their own in what is a very popular season. However, the recent changes in weather have made it difficult to both breed effectively and steer clear of predators - resulting in the Grouse population to be considered threatened.

In Scotland particularly, the SGA (Scottish Gamekeepers Association) is aware of this fact and is attempting to do something about it first hand. Its registered members will soon be out in the fields performing their own conservation efforts that could save millions of pounds on public spending.

Mid-August is the notorious commencing of Grouse season in the UK, where the popular bird is usually pretty active from here right through to mid-December. The poor performance of population numbers has meant that many shooting grounds simply don’t have sufficient numbers to warrant any hunting activity; lots of shoot days have been cancelled in the process.

Not only does this affect regular local members, but top grounds will often attract international shooters who recognise Scotland and England as prime locations. If these internationals are unable to shoot, tourism numbers will also plummet.

In short, the SGA is anticipating a pretty unsuccessful season for 2018. 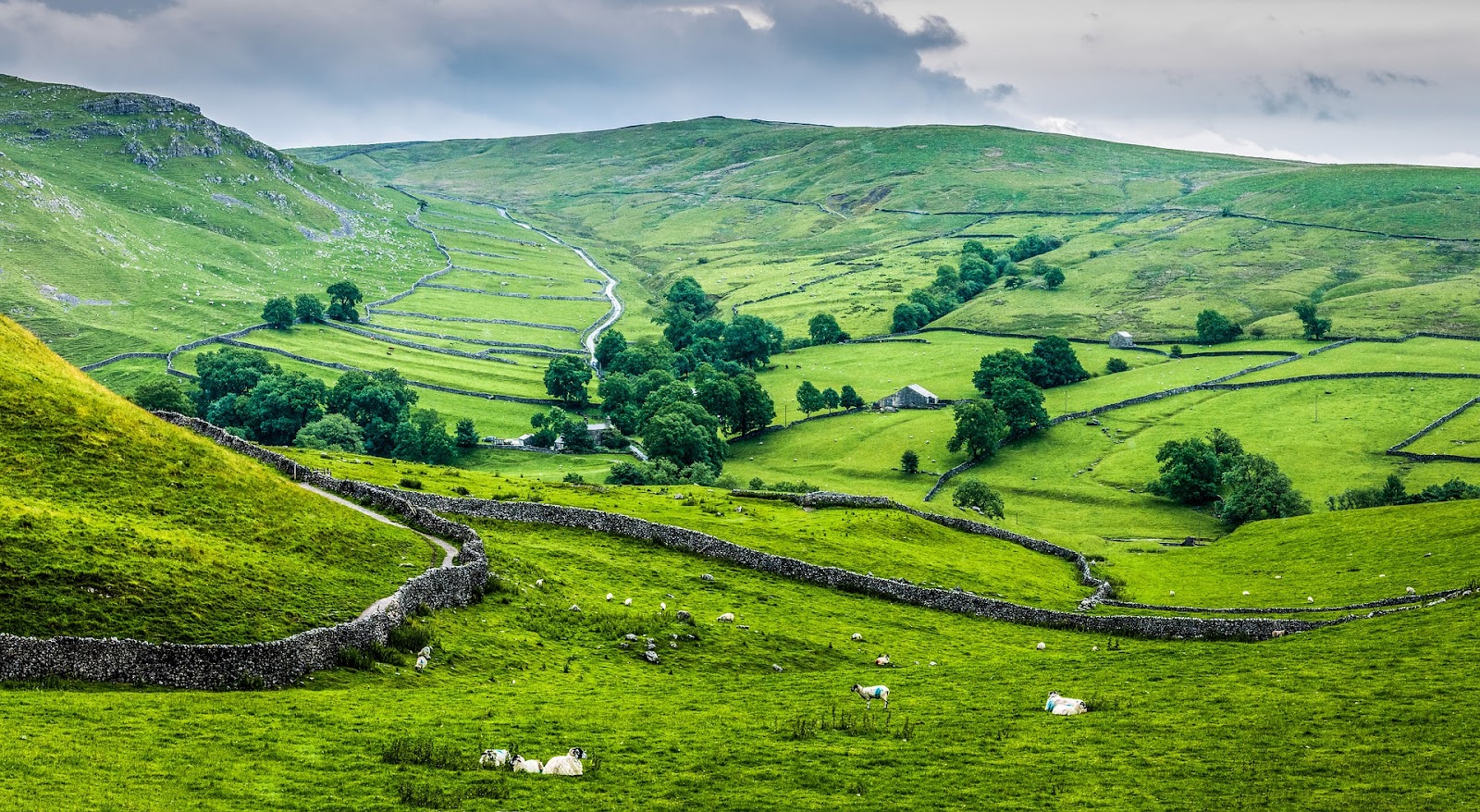 The good news, however, is that the conservation efforts to turn this problem around will be done by local gamekeepers themselves. This will be free of charge in a procedure that would otherwise cost the government and the public millions of pounds and ‘16,000 full-time employees’. This is a massive helping hand that should see Grouse numbers rise in no time at all. The efforts will entail both protecting and securing the habitats of many ground-birds, as well as the controlling of other species like fox and deer.

With the gamekeepers doing their part, we’re likely to get a far more thorough job done by people who seriously care about the situation, which in turn allows the government to retain focus on other serious public issues.

As for the income of the UK’s shooting estates, we’re likely to see smaller budgets at clubs that may result in less spending in other areas of the establishments.


You can learn more about conservation yourself and find ways that you can make a difference on the BASC website, which also devotes a big chunk of its time towards conservation and species protection.