Swarovski has been a powerful force in the optical industry for many decades, after expanding its capabilities during the Second World War. From producing its first rifle scope way back in 1959, the Austrian-born business has excelled as one of the premier engineers of hunting accessories. As technology has advanced, Swarovski prides itself on being ‘A simple solution to poor light’, and that motto is perfectly captured by the Z6i 2-12x50 rifle scope.

The Z6i range has been designed with style, precision and practicality in mind - a combination which is so rarely accomplished. The simple design, with smooth edges, modern shape and gleaming finish helps the scope become only a subtle addition to your rifle that won’t add unnecessary bulk or take up any more space than is needed. In the modern world, less is more. This ideology is only reinforced by the covert-style black colourway that will go unnoticed in almost any location. 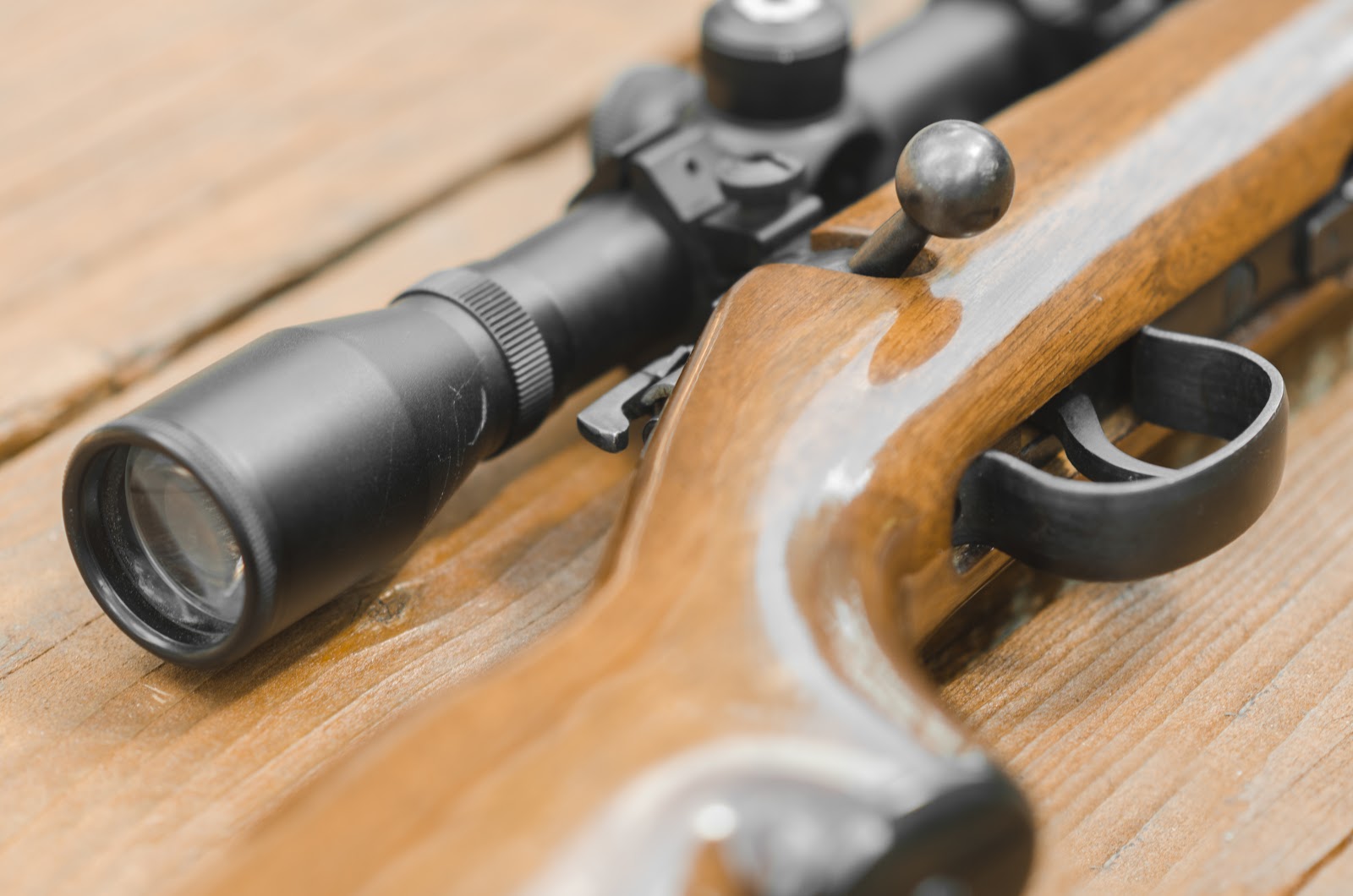 What really impresses on this scope is the high-technology illumination unit that features, packed with intelligence to make the hunting experience less complicated. Equipped with an illuminated reticle that’ll enhance your focus and increase clarity upon a target. This is accompanied by a ‘High Grid’ technology that responds effectively to light levels at your location to provide you with the optimum visibility at every moment. A rifle scope that adapts to your surroundings and allows you to hunt efficiently at any time of day, in any area; that’s hard to ignore.

If this hasn’t impressed you enough, then there’s an all-new SwaroLight technology system too which is what makes Swarovski the most innovative optics manufacturers in operation. SwaroLight has the ability to recognise when you are in the firing position and therefore switches its illumination features on or off accordingly. When you’re on the move or have your firearms at ease, SwaroLight will be switched off, but as soon as you raise your rifle into operation, the Z6i will switch on its reticle illumination and its light adaptation capabilities. That’s seriously smart and incredibly economical. If you’re looking to get the maximum from your hunting rifle, you’d be foolish to not get yourself a Swarovski Scope.

There are various specifications to choose from in the Z6i range, with differences in magnification ranging from 1-6x24 all the way up to 5-30x50. We’re taking a focus on the 2-12x50, which is a perfect mid-range scope and one of the more versatile models. Its generous combination of field of view and magnification make it suitable for use in both long-range situations and close encounters - unlike many other models. This scope comes in four different variants: L, SR, BT L or BT SR. BT stands for Ballistic Turret, which is a detachable extra that allows you to adapt your own reticle display to suit different shooting ranges or distances. The SR model also has a mounting rail which increases the simplicity and security of fitting scope to rifle. Both of these add-ons would be strongly recommended if you want to reach maximum potential. 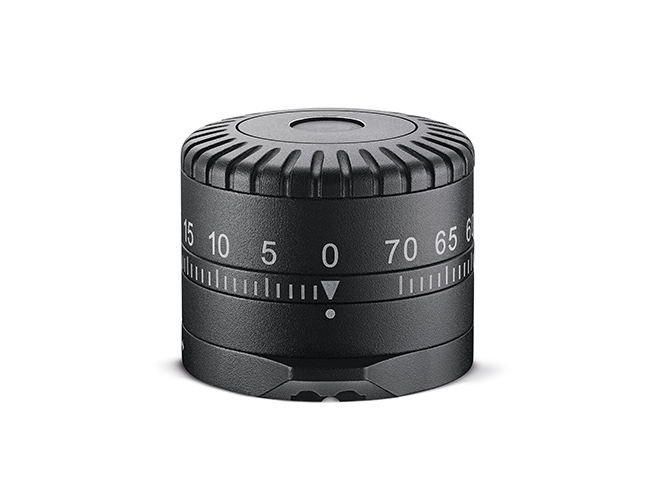 You can choose between a range of reticles too, which are all contrasting depending what model you decide upon, ranging from a simple Leupold Dot through to a BRX Christmas Tree reticle.

It measures just 343 millimetres in length and weighs only 540 grams, so it’s extremely manoeuvrable and adds no real extra weight. It stays watertight in depths of up to 4 metres and will be fully operational in temperatures as low as -20°C and as high as 55°C, just in case you plan on taking your hunting to the extremes.

It’s a true giant in the optics industry and we’d really recommend going nowhere else if it’s the premium quality that you’re after. Rifle scope technology is progressing rapidly, and Swarovski is confidently leading the way. Take a look at the rifle scopes we have to offer on the Gunstar website - go ahead and find yourself a deal!