Last month, Welsh minister for environment Hannah Blythyn cleared a policy that banned the shooting of pheasants across the whole of Wales, due to what she described as a ‘delcine in biodiversity’. For some unexplained reason, the shooting of every species other than gamebird is allowed to continue. Blythyn used a poll organised by the League Against Cruel Sports and Animal Aid to suggest that the public were in favour of banning pheasant shooting. But in contrast to this, the GWCT has run a poll that suggests very different results.

In conjunction with this poll, an investigation was launched to look further into how the Welsh countryside can benefit from the population control of pheasants. In this report, Natural Resources Wales actually proved that shooting pheasants and managing gamebird population has a very positive effect on improving the resilience of our ecosystems.

The decision from Blythyn to call a halt on pheasant shooting was actually going against the advice she was given from the assisting governing body. 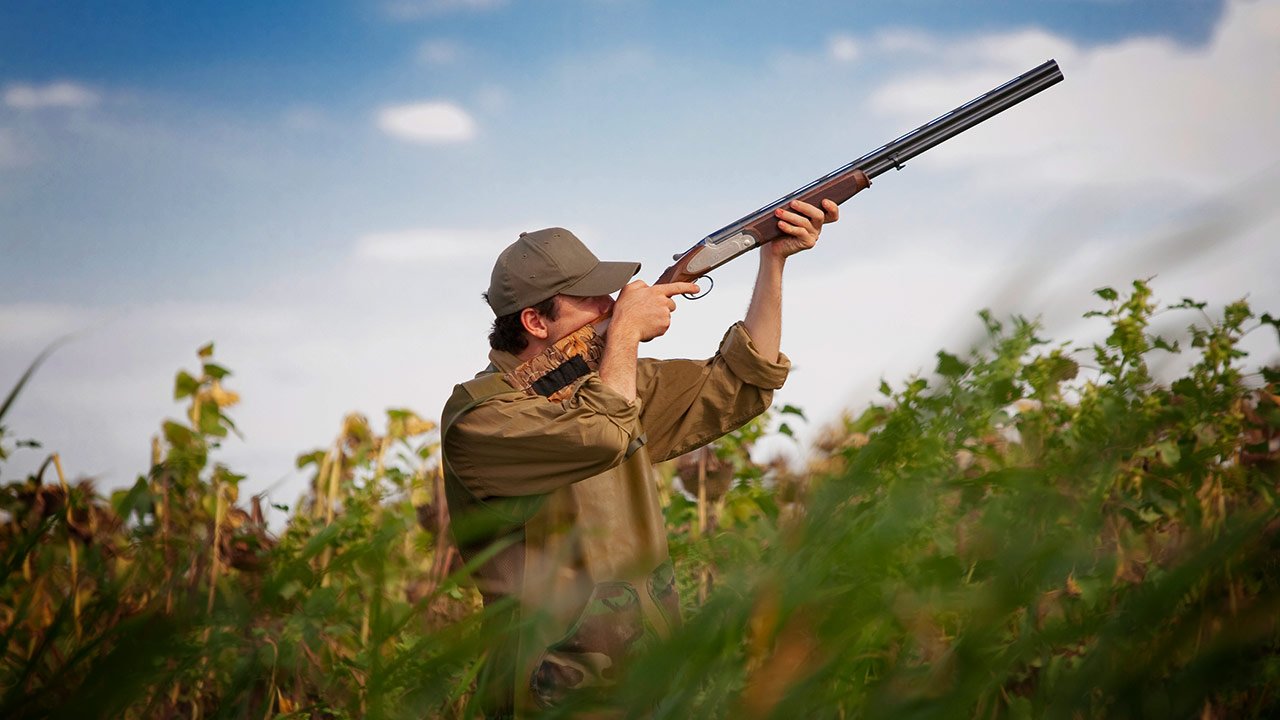 The Game and Wildlife Conservation Trust’s poll actually displayed very supportive results for the continuation of pheasant shooting. Nearly two-thirds of everyone questioned (61%) said that banning the shooting is wrong. In addition to this, the majority of these people said that the benefits of the activity aren’t being properly promoted to the general public and not enough people know what pheasant shooting actually does for the environment. Based on this claim, a lot of people who support Blythyn’s decision are probably not making an educated decision.

The NRW’s review comes to the conclusion shooting pheasants directly aids the continuity of communities and increasing biodiversity. Both of these factors are fundamental conditions of the Wellbeing of Future Generations Act - which solidifies the verdict form the NRW, that the shooting should continue.

The results of the review linked above are a clear example of how important it is to commission investigations for these types of laws before opening them up for polling, as nearly everyone who voted on this topic the first time around had no idea of their own reasons for voting against. The poll shows a strong link between having knowledge of the pros and the decision to support pheasant shooting.

The GWCT is offering everyone the chance to submit their own letter of support to the Welsh Assembly, where they can copy a ready-made template to explain exactly why pheasant shooting is beneficial for the nation of Wales. You can find this letter template on the GWCT website.