Advice Rifles
Gun Dealers Gun Shops Shooting Grounds Shooting Accessories Antiques/Militaria Shooting Instructors Gun Repair
All service types >
Business types
Regions
Favourite ads
Last viewed
Saved searches
Last searches
Ads that you mark as favourite will be shown here.
Come back here to remember your latest viewed ads.
When you browse ads, the searches that got you there will show up here.
Your saved searches will show up here.
Home / Community home / News / Controversy as hunting is made...
Be a contributor
News · Rifles

The government have been subject to a heap of criticism after announcing that many types of shooting will not be impacted by the recent ‘Rule of six’ restrictions - a positive day for those who own a firearm.

As the new guidance suggests that licensed outdoor activity doesn’t fall into the category of unnecessary meeting, most hunting and shooting syndicates or parties will still be able to host events of up to 30 people.

Shooting parties are just one of the collection of establishments and events that don’t need to familiarise themselves with the updated regulations in England; other exemptions include organised sports teams, wedding receptions and politically targeted marches/protests.

But the controversy started when some people spotted the vague phrasing of  certain parts of the regulations documents, which paved the way for the shooting sports exemption. The government states that if “a gathering takes place outdoors (whether or not in a public outdoor space)” for the purpose of “a physical activity which is carried on outdoors, where a licence, permit or certificate is held by the organiser”, then groups of up to 30 people are permitted.

According to reports, the committee of ministers that oversee the UK’s COVID-19 action plan were supposed to have a meeting last weekend to discuss various new proposals - one of these was labelled “Exemption: Hunting and Shooting”. To the surprise of many, the discussion was aborted at late notice. 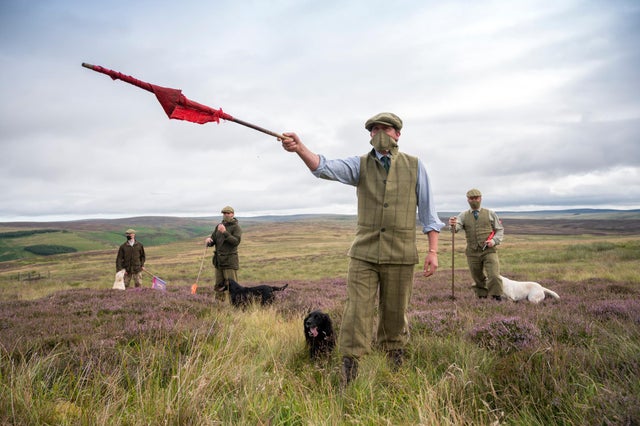 Many sceptics think that those in charge were concerned some ministers may voice objections, therefore the meeting was called off. The above-mentioned ‘vague phrasing’ was then submitted into the documents, leaving the door open for country sports to go ahead.

It seems that foxhunting may not feature on the list, but at the moment this decision isn’t entirely known.

Putting the controversy aside, it’s great news for the countryside community who not only need to continue making a living in the only way they know how, but are also well aware that the shooting seasons are getting underway. September to December is such a vital time for everyone involved; not just for making money but for conservation, population control and far deeper issues like mental health and physical wellbeing. Shooting is a way of life for thousands of people across the nation, and without it our eco systems would suffer, and so would many households nationwide.

Any updates on this story will be reported on as they unfold.

Archie Davis
Gunstar Chief Editor
Published on 21-09-2020
Archie has been on the management team at Gunstar UK since June 2018, and has since then been working tirelessly to integrate the business with the shooting community. A skilled writer and self-taught country enthusiast, Archie has conducted numerous investigations into many of the industries unanswered questions to try and unify shooters all in one place; the Gunstar blog. 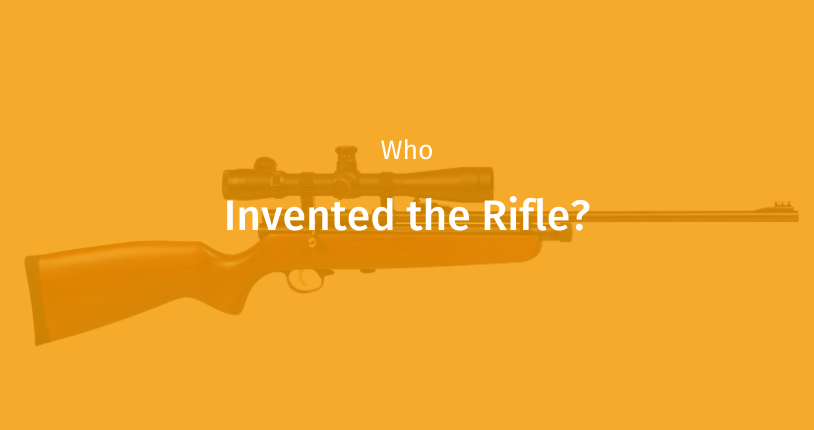