Four key UK police forces which had temporarily paused their shooting licence application processes have resumed taking applications once again. This news is a promising announcement for the growth of UK shooting sports.

Forces in the South of England (Kent and Thames Valley), the Midlands (Northamptonshire Police) and the North of England (North Yorkshire) regrettably put a hold on issuing new certificates due to coronavirus-related problems. Whilst speaking to lead firearms officers involved in the applications process, Shooting UK was informed that local forces were warned by the government that applicants would see long waits for medical reports to be produced by their GP’s as they prioritise more vital medical emergencies. Based on this and guidance from the Home Office, many local police services decided to put an indefinite halt on issuing any new licences. 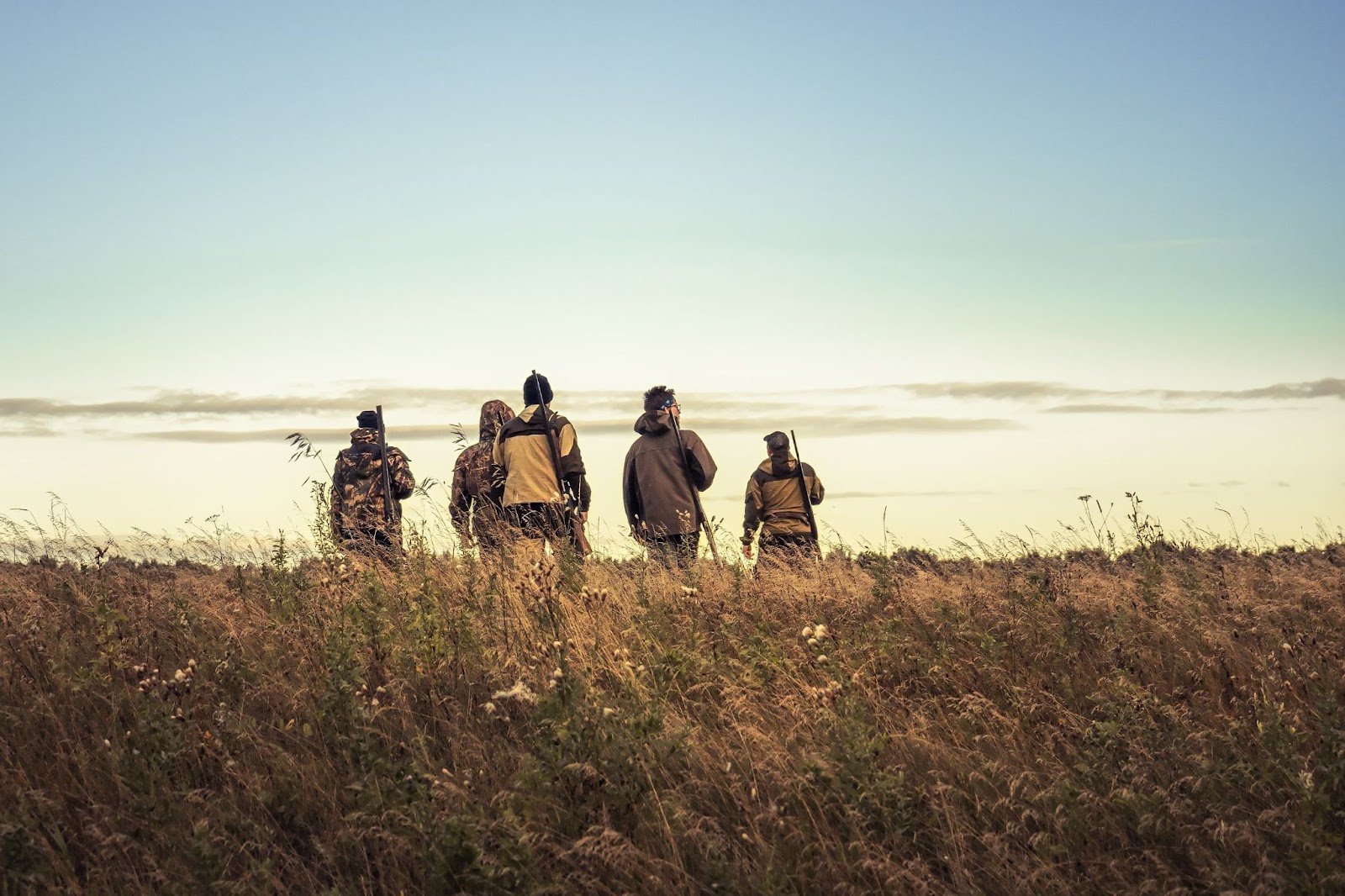 Although this is a positive update for many shooters eager to get their certifications, the recent pause has obviously resulted in very large backlogs that may take some time to clear. Gun owners will get some peace of mind however - as some forces will grant a 6-week permit to shooters whose certificates or licences reach their expiry any time prior to March 1st (2022).

Many organisations have expressed deep worry about the worsening situation of our licensing system as extreme delays over the past few years have made it a near-impossible situation to resurrect. Representatives at BASC have recently discussed the possibility of thousands of shooters falling away from the industry altogether as their licences remain months out of date and their guns sit gathering dust and rust in the cabinet.

There are still a huge number of police services across the country that are yet to resume their application processes without any update to their licence holders. It’s been reported that the refusal to accept applications may be considered unlawful and various shooting organisations are exploring the possibility of taking legal action… 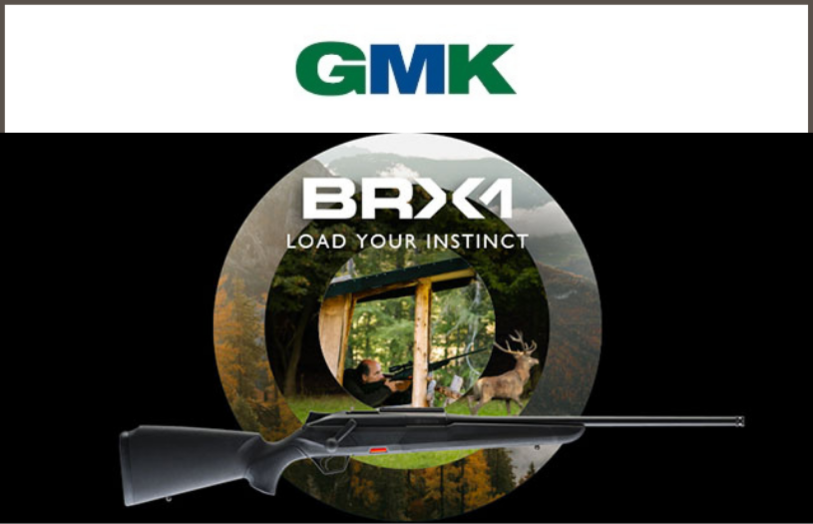 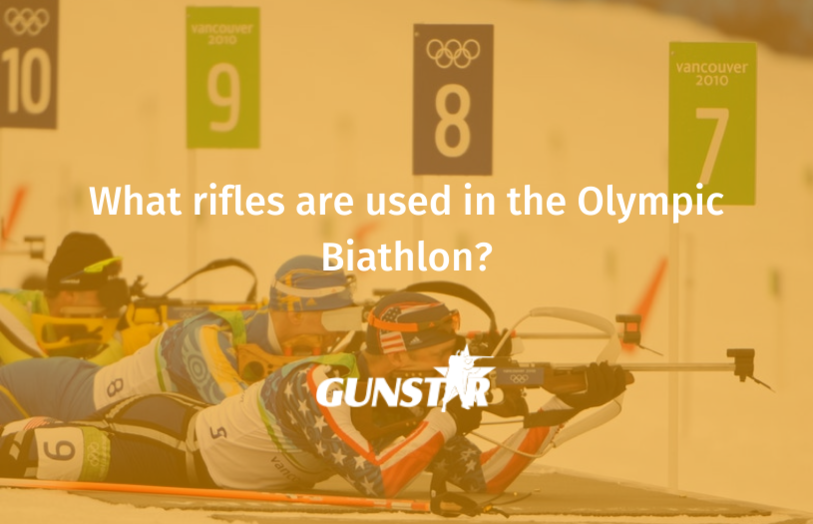