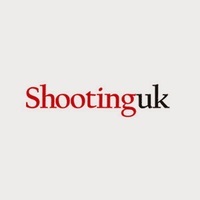 The new general licence for the release of gamebirds on protected sites is now in force and it is vital that land managers study the conditions - ShootingUK dive into the details.

DEFRA has published its new and long-awaited general licence (GL43), to cover the release of gamebirds on European protected sites.

The new GL43 licence was being discussed between Defra, Natural England and stakeholders last autumn. However, by the time they had agreed on a framework, it was too late in the season to finalise and introduce it as birds had already been released.

The licence, which came into effect on 31 May and therefore covers this year’s release, is for an interim period of four years. That will, hopefully, give Defra and Natural England enough time to carry out and complete their work assessing any impact that the releasing of pheasants and red-legged partridges may have on European protected sites and within a 500m buffer zone around them. 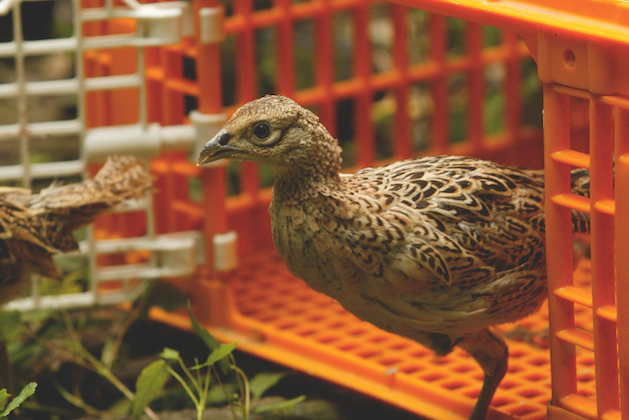 Shoot managers releasing gamebirds on European sites and in the surrounding buffer zone will need to provide Defra and Natural England with details of the species and the total number of gamebirds released within the European site and buffer zone, along with the release site location.

The location and reporting was a matter on which the shooting organisations were seeking reassurance from Defra and Natural England, as understandably no one wants sensitive information going any further than is necessary.

If shoots feel that they are unable to work within the conditions of the general licence, there will be an individual licensing regime administered by Natural England. They will be able to apply to operate outside the conditions of GL43. They will also need to provide proof of any relevant SSSI consents and use an online reporting form. The hope was that this would be available from 31 May. 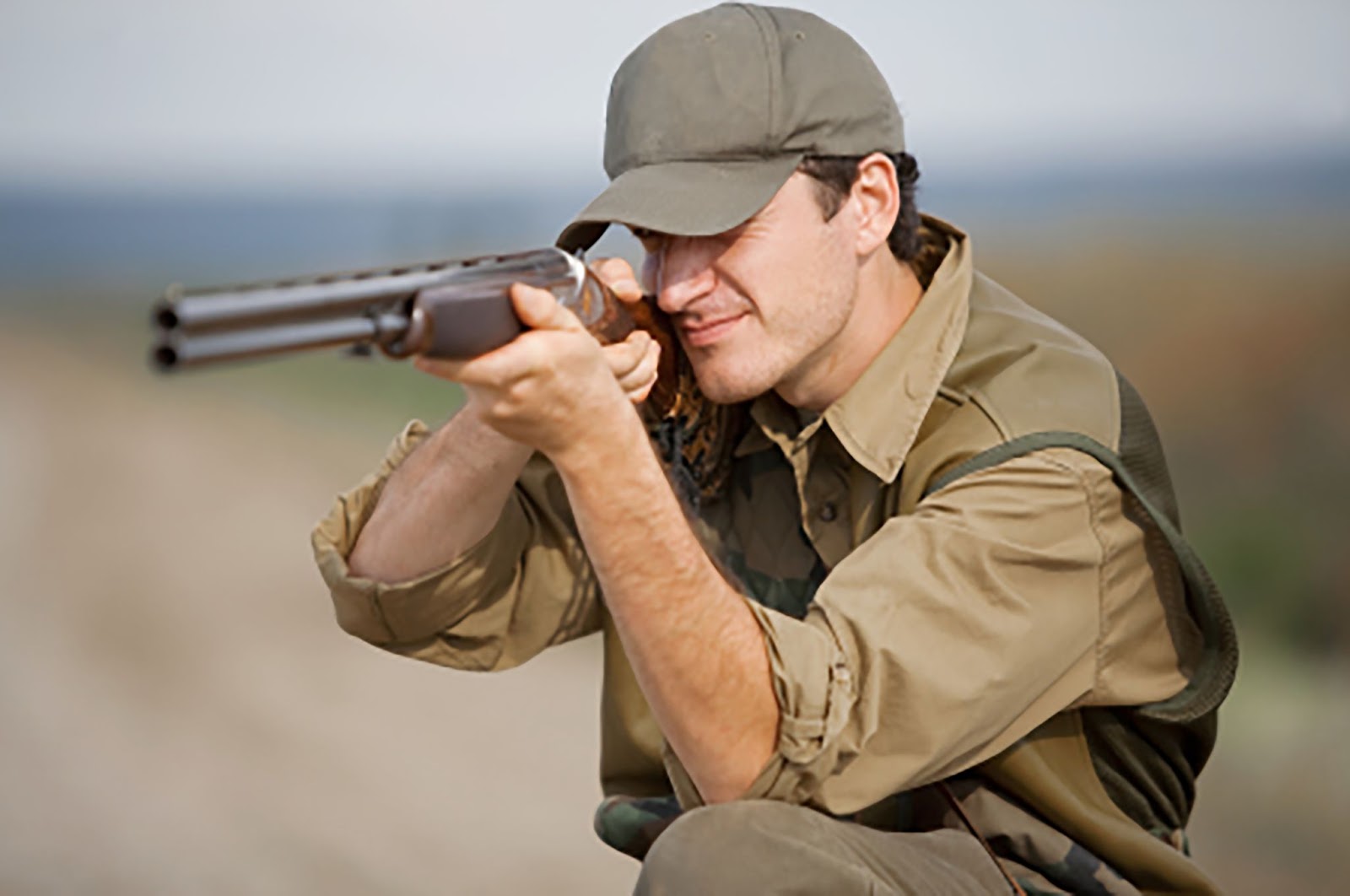 Usefully, and much credit to Defra and Natural England here, they have added an online tool to the website that offers advice to land managers. The guidance should be useful for anyone who releases on a European protected site and has to decide whether they need to apply for an individual licence if their operations may not be covered by the general licence.

It is not a wholly straightforward process, but thankfully they have also created an email address — [email protected] — as a point of contact for gamebird-related queries for those of us who may be unsure.

There is also a separate email address for queries relating to changes to gamebird release policies — [email protected] — though why it couldn’t all be dealt with by the same department at the same email address escapes me.

My hope, of course, is that Natural England actually issues the individual licences that are applied for, gives clear advice when asked and manages to issue them on time. In my experience, this is not something that has always happened with other individual licences in the past.

They have sometimes been issued so late in the day that, by the time they were actually granted, they were no longer needed. In the case of individual licences for controlling predation, the damage had already been done.

Shooting UK
Publication/Magazine
Published on 10-06-2021
Shooting UK is the go-to community hub for all news and advice relating to the shooting industry. Three of the largest publications in the country - Shooting Times, Sporting Gun and the Shooting Gazette - are housed under this parent site. Shooting UK works with some of the most experienced and knowledgeable experts from the world or fieldsports, target sports, gamekeeping and much more to bring you industry updates, how to guides and fun shooting stories. 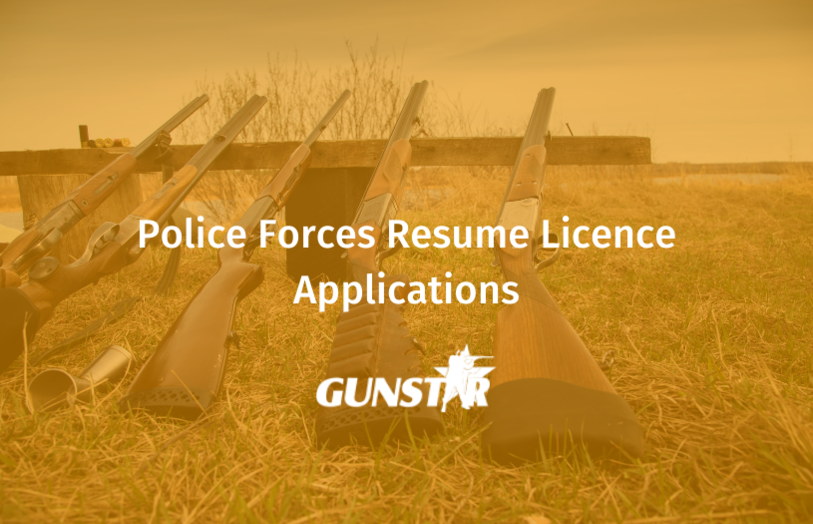