Advice Rifles
Gun Dealers Gun Shops Shooting Grounds Shooting Accessories Antiques/Militaria Shooting Instructors Gun Repair
All service types >
Business types
Regions
Favourite ads
Last viewed
Saved searches
Last searches
Ads that you mark as favourite will be shown here.
Come back here to remember your latest viewed ads.
When you browse ads, the searches that got you there will show up here.
Your saved searches will show up here.
Home / Community home / News / The Top Shotguns for the Month...
Be a contributor
News · Shotguns

The Top Shotguns for the Month - February 2020 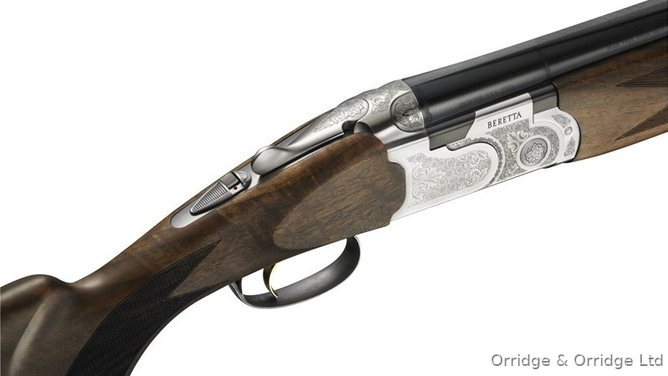 When a new over and under appears on the market nowadays, the first thing experts compare it to is the Silver Pigeon. If it doesn’t meet the standards of the famous Beretta, then it’s just not good enough. Its durability makes it worth every penny, as it’s very unlikely you’ll have to buy another O/U in your entire life!

The design of the gun places your shooting hand and aiming eye as close to each other as possible, which actually aids the accuracy and coordination of even the most novice of shooters. Combine this with the beautiful craftsmanship and stunning design that you always get with a Beretta, and this is a truly superb shotgun. 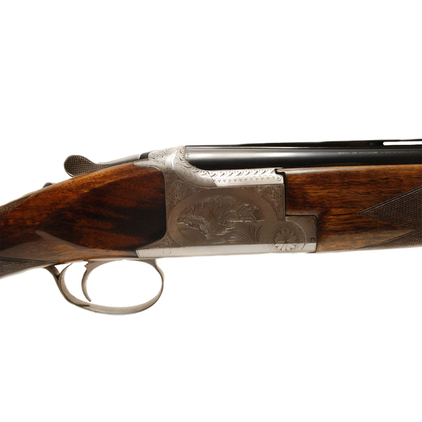 Find Yourself a Browning B25 Here

The Browning B25 was one of the real pioneering guns in the UK for promoting Over and Under Shotguns. For as long as shotguns had been around in Britain, the side by side had never been looked past. But the decision of choosing O/U before S/S was made a whole lot trickier after the release of the B25. In present day, the Over and Under is by far the most popular type; the B25 is partly responsible. It can be a little on the pricey side, but if you do your bargain hunting, it has been possible to pick one up the right side of £1000!

Appearance-wise, you won’t find many better-looking shotguns from a mass manufacturer; the finish on this gun is simply stunning. 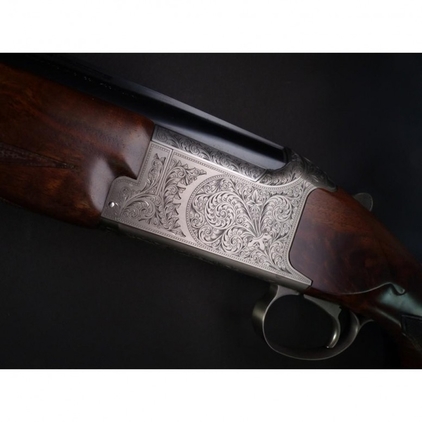 Find Yourself a Miroku MK38 Here

Back in the 80s, the shooting world was crying out for a Sporter that was steady, held a bit more weight, but still maintained its responsiveness. Miroku jumped at the chance of being the one to save the people and, from its’ MK60 and MK70 models, produced the MK38. A complete mix-match of a sporting stock combined with the action and barrels of a trap gun. When Shooting UK reviewed the MK38, they scored 79/100, and the only thing that really brought this score down was its ‘Styling’ - so if it’s not extroverted looks you’re after, you’re guaranteed excellent build quality, superb handling, and unbeatable value for money. 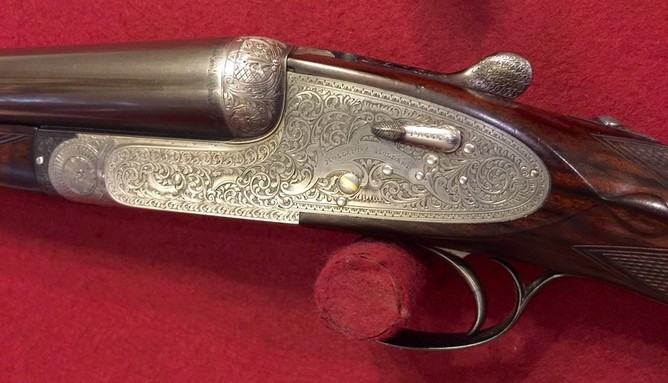 Type: Side by Side

The H&H Royal has often been hailed as the greatest side-by-side. The action wasn’t particularly groundbreaking when the Royal was given a makeover nearly 130 years ago, but what made it so special was that it appeared to be a pick ‘n’ mix of the best features that had been developed by English Gunmakers of the golden age. Ever since, the Royal has been known for complete perfection mechanically, and sublime beauty in appearance.

Holland & Holland take so much care with this product that most editions are completely hand-built to the exact specifications of the buyer - hence the hefty price tag.

Find Yourself a Mossberg 500 Here

Whilst many shotgun shooters in Britain continue to shun the pump-action as a noisy, foreign tool with no heritage, it has a very efficient work ethic for many wildfowlers and gamekeepers. The pump-action shotgun is huge in the USA and other parts of the world and the American Mossberg 500 actually performs very, very well - despite the negative press. To give even more credit it makes the top 5 most searched for shotguns on Gunstar for the start of the year - which shows the growth in popularity that the pump-action is having.

The 500 in particular scores impressively when put to the test by Shooting UK. It scored 84/100, only really being marked down on Handling and Fit, but as explained in the review, the 500 is front-heavy which takes a little getting used to. Once you’re accustomed to this the handling isn’t really an issue.