A quick check of the most popular internet searches for shotgun related terms will give you back an interesting topic - the triple barrel shotgun. No doubt this will often be an intrigued non-shooter who has heard of a ‘double-barrel’ and wants to find something even higher up on the scale of ‘cool’.

Regardless of who’s doing the searching, this is a very interesting topic, and we thought we’d take a look at some examples or triple barrels, and the actual performance characteristics of this.

One model which takes the internet by storm is the Mammut 312 - which was first shown off at the Las Vegas Shooting Show a few years ago. The Mammut is manufactured by Turkish gunmakers Akkar, who specialise in shotguns of all designs. The appearance of the 312 is quite breathtaking, and a glance at those 3 stacked barrels is enough to get the mouth watering for any keen shotgun shooter. 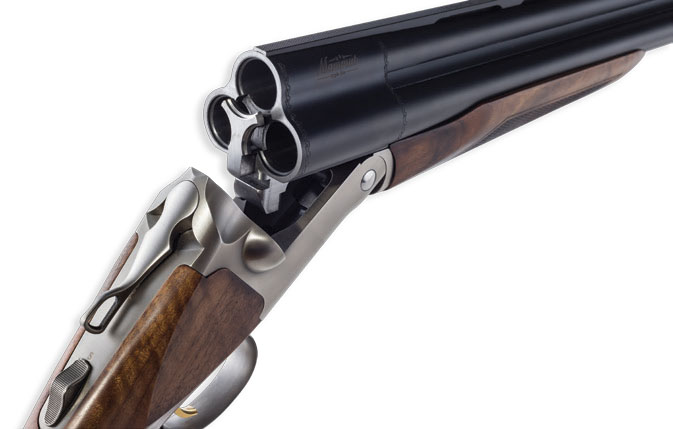 The gun features three 12 gauge Magnum barrels and beautiful stock finished with the finest Turkish Walnut. Despite the extra power, the Mammut still only carries a weight of 3.95kg, much lighter than even some double-barrel shotguns, which only increases the appeal of this maverick. The 312 sits around the medium-priced mark at around £1,500-£1,700, so not actually as expensive as one might first expect. So does that mean a triple-barrel shotgun isn’t actually that impressive performance-wise, and why engineer one in the first place?

A quick bit of research online will tell you that actually, these types of shotgun are a little more common than you’d think; just not in the UK. Especially in Turkey and lots of eastern Europe, three barrels will be seen often when out on a boar hunt or something similar - perhaps to give the shooter a slightly increased chance of a fatal shot, as well as maybe a little more power too.

When reviewed by Shooting UK back in 2016, they concluded that actually, the Mammut shot pretty similarly to many of the standard double-barrels that we use more commonly in the UK, which probably means the extra barrel is more of a novelty than a performance enhancement.

We’re completely behind the idea though - it should be a more common occurrence that gunmakers switch things up or bring in something a little bit quirky - it gets people talking and provides a bit of wow factor to an everyday shoot. One thing’s for sure, you’re going to be the highlight of the day when you pull this out of the slip first thing in the morning!

When you take into account the extremely modest pricing of the 312, it’s definitely a worthy addition to any collection and you can’t really do much wrong.

This isn’t the only triple-barrel shotgun we’ve come across either - there have been a number of different prototypes and releases from other equally ambitious manufacturers, to name a few:

The Chiappa Triple Crown - an Italian model which is even newer than the Mammut - it’s lighter and comes in at a similar price - definitely worth a look!

The Manton Tribute - This one is simply stunning. A hell of a lot more expensive but the images will tell you why. The engravings and finishing on this shotgun are superb. Whoever is able to get their hands on this one is potentially the luckiest shooter alive. It’s likely you’ll have to pay upwards of £30,000 for it though…

Charles Triple Threat Tactical - A slightly different take on the triple-barrel. The Triple Threat is a much lighter, chokeless, tactical shotgun that’s most likely to be used for home defence in the USA. It’s blackout design and rubber grips make it look a little less traditional and more like something you’d see in a ‘Die Hard’ movie!

There are some of the craziest and most impressive triple-barrel shotguns out on the market. Some are cheap and some are very costly indeed - but all look just as crazy and interesting as eachother. If you’re anything like us, looking at these images just makes us want to pick one up and have a play. Everyone loves to be the centre of attention down at the range or in the field, and these beasts would certainly win you that accolade!

Archie Davis
Gunstar Chief Editor
Published on 24-03-2021
Archie has been on the management team at Gunstar UK since June 2018, and has since then been working to integrate the business with the shooting community. A skilled writer and self-taught country enthusiast, Archie has conducted numerous investigations into many of the industries unanswered questions to try and unify shooters all in one place; the Gunstar blog. 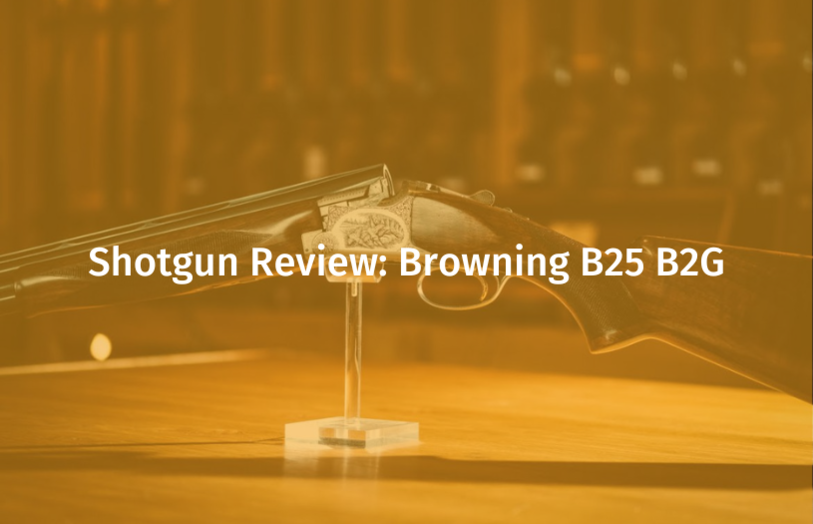 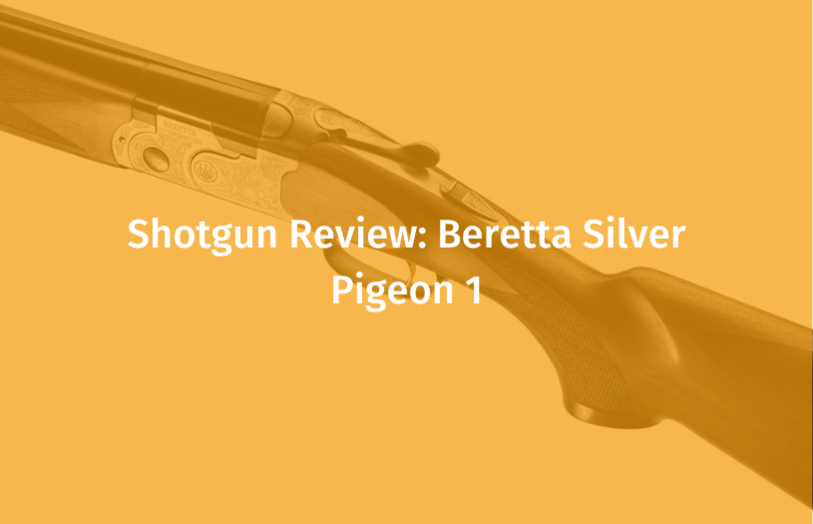 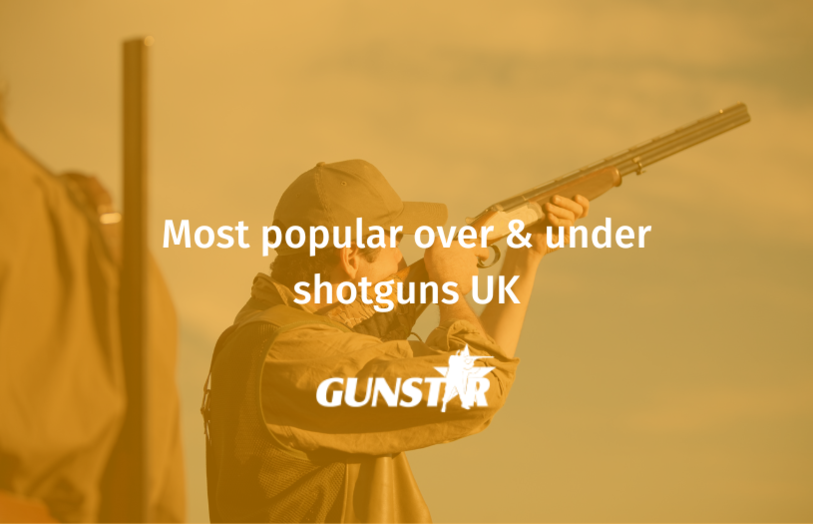