The Labour Party’s ‘Land reform proposals’ could have a damaging effect on the UK’s countryside.

Earlier this week Jeremy Corbyn and the Labour Party released a proposal document titled ‘Land For The Many’ - an extensive guide to how the party would change the way our land is distributed, looked after and used, should they come to power at the next general election.

But the plans and proposals that would be put in place could massively limit the power that a landowner actually has over their own property, as well as trying to restrict the freedom of things like pest control and field sports.

Although some of the proposed law changes aim to increase the community culture of the nation and make things like housing a lot more affordable for a lot more people, certain plans would relinquish the power of farmers and landowners and place it in the hands of local councils and government schemes.

Labour has worked with George Monbiot (Environmentalist), who has claimed that, currently, a lot of landowners are failing to properly manage their land which has a negative effect on the people local to these areas.

As Monbiot goes into greater detail he uses the town of Hebden Bridge as a discussion point, which has been subject to frequent flooding. The claim is that land which should be used to help prevent this is actually being used for regular Grouse shoots. However, this land is private and in no way responsible for the impacts of weather on a neighbouring town. What’s more, the source of this evidence is an article from Mark Avery; a renowned activist for anti-grouse shooting. 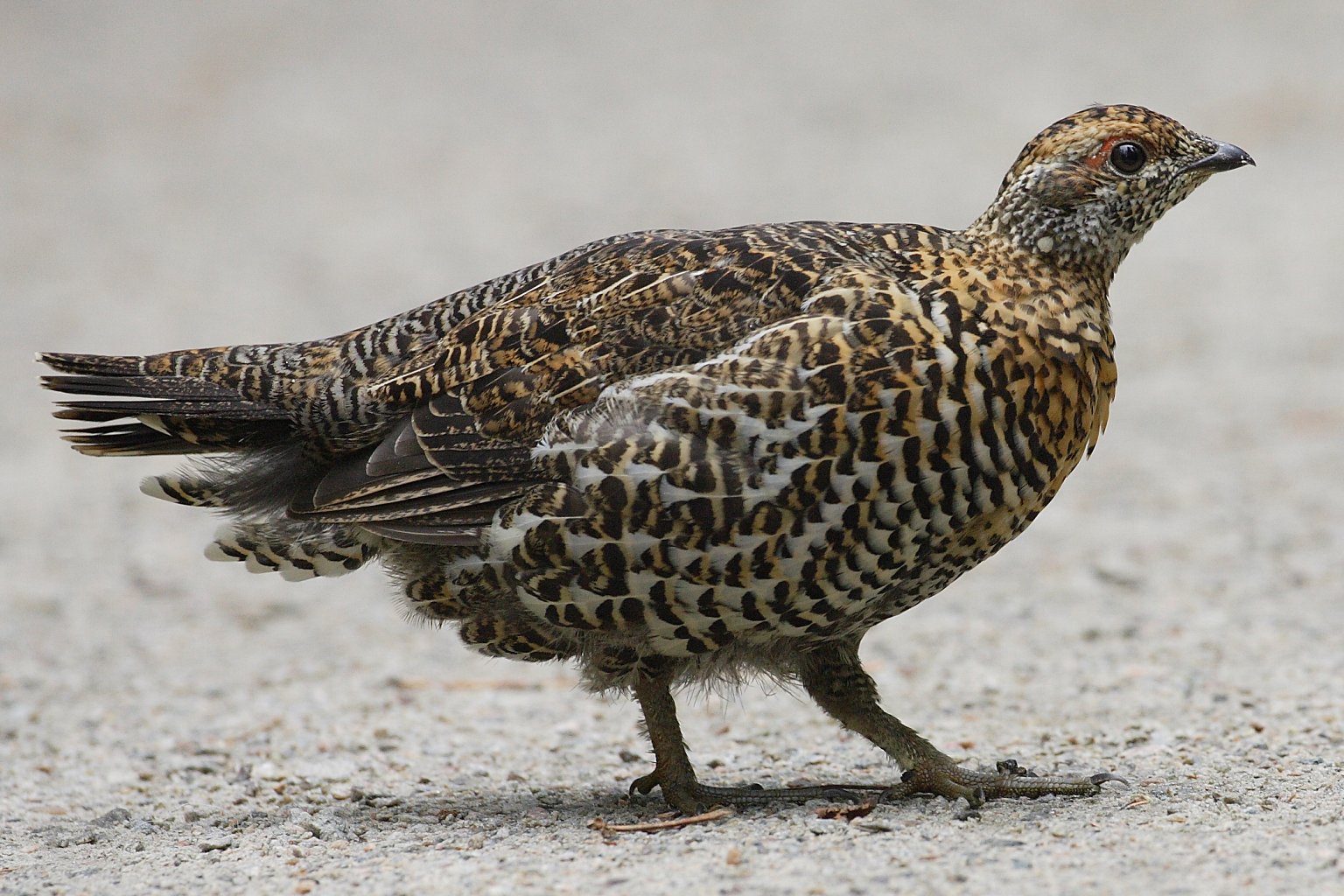 As a result of this the Countryside Alliance - A campaigning organisation for the welfare of our rural land - has decided to challenge the Labour Party on their decisions and has written a letter to their Shadow Ministers in hope of a swift response. No doubt the matter will be taken further, should the MPs fail to reply.

Any updates on the story will be reported on via the Gunstar website.