The lack of Grouse shoots this year costs some areas of the UK millions of pounds before Christmas.

Usually, at this time of the year, British country pubs are bursting with joy, festivities, and stories of an excellent day out hunting gamebird. The public house - a quintessential element of UK culture - is the most popular retreat for people who have endured a thrilling afternoon in the field, as they round off the day with a hearty meal, something to drink and a chat about the events prior.

Sadly, that reality has changed this year; largely due to the plummeting grouse population. Lots of rural areas across the country rely on game shooting as a huge source of income. It stretches much further than you’d think, too. Shooting creates revenue for a huge array of local businesses and due to the reduction of shooting days this year, some of those businesses have lost a lot of money, totalling to millions of pounds in the most popular towns and villages.

A lot of the damage has been felt in the north of England in particular, where nearly three-quarters of all shoot days had to be cancelled. This is an attempt to recover the grouse population which has suffered so badly from a severely cold Winter last year, contrasting with a very warm Summer in 2018. These extreme contrasts meant lots of grouse pairing were unable to reproduce or survive adequately - therefore losing their lives.

In respect of this, most areas have had no choice but to cancel most of their shoots in fear of endangering a species that has brought so much to the nation in terms of biodiversity and recreational sport. For many years these shoot days have been a tourist attraction for people across Europe, meaning hotels, restaurants, pubs, butchers and many more businesses have thrived in areas with low population. With a lack of shoot days comes a lack of tourists; meaning these same pubs and hotels have next to no business in 2018. The sum of money that has been lost here is monumental. 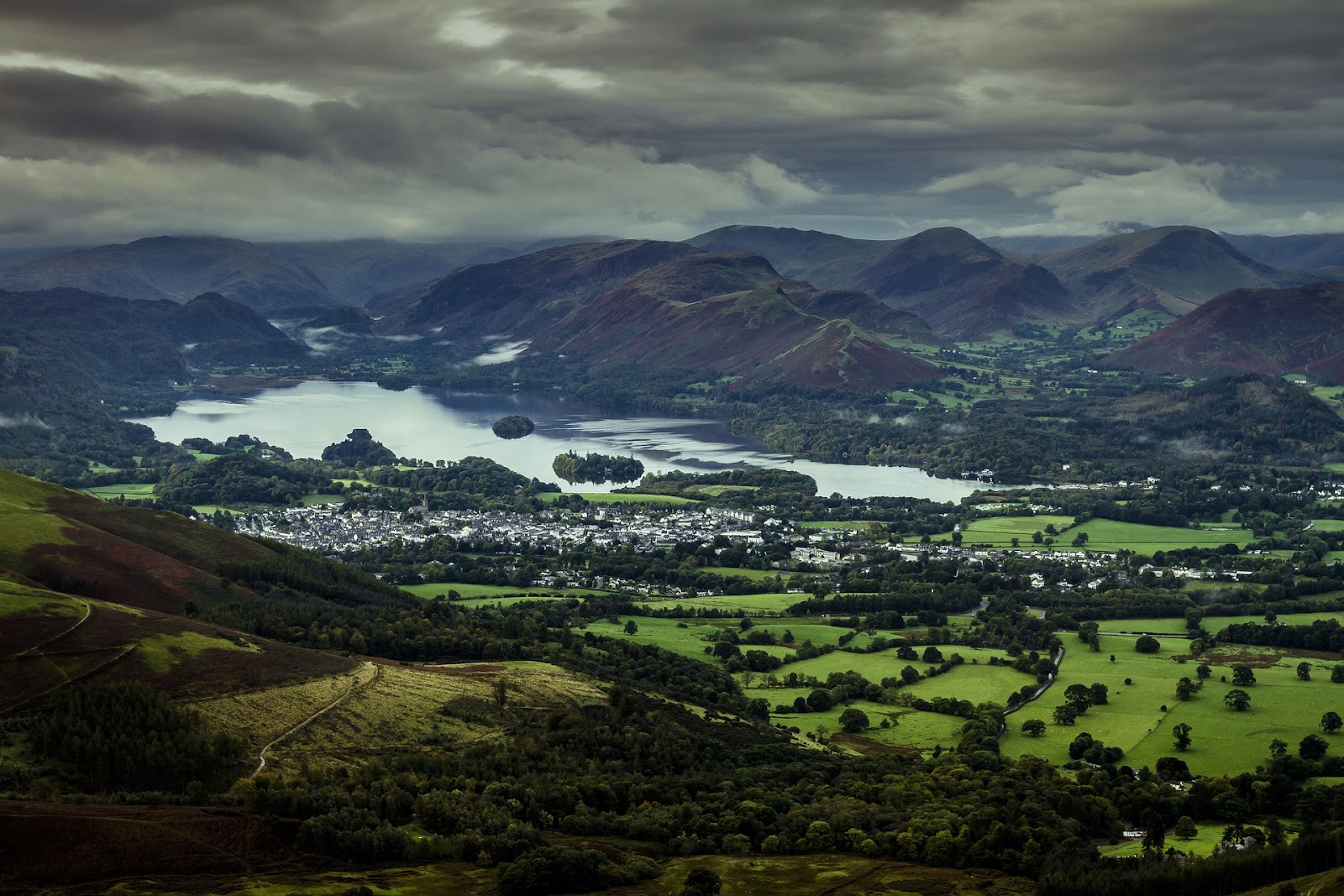 It’s not only these established trades that have lost out - the village locals who take up part-time work as flankers, loaders or beaters during the season have been completely out of options. This gives them no choice but to search further afield for a source of income before Christmas arrives.

In the Peak District, there are just shy of 20 grouse moors on offer, which normally accumulate a total of 120 days between them. This season, a staggering 83 of those were called off - you can imagine the impact that this has in an area so heavily dependant on its shooting. We’re talking social impact here too. A lot of the shooting demographic is made up of older, retired individuals who use shooting as their way to make and meet friends. Lots of these elderly people might have felt a little lonely in the last few months.

From all of this disappointment, we might be able to take some positives away, however. Firstly, the excellent efforts of the moor owners to help conserve the grouse species means that its population is expected to rise dramatically before next year. Because of that, grouse species will no longer be threatened and next years shooting season will be back to its old self.

On top of that, the effects this has had on so many communities is a great advert for shooting; it’s shown just how important the sport is nationwide, how much income, tourism and happiness it brings to so many areas of the UK proves that it’s something everyone should be involved in.

Shooting plays a very important role in so many lives, that simply wouldn’t be functional without it.