Undercover firearm factory raided as arrests are made in East Sussex

On a regular industrial estate in the small Sussex town of Hailsham, you’ll find a warehouse posing as a gearbox repair company - which has been the case for a length of time. But what actually goes on behind closed doors is something completely different. On Saturday, police raided the building, arrested three men and seized more than two-dozen weapons as well as ammunition.

Surveillance of the group’s operations had been a continual process over a number of weeks before the Sussex police working together with the NCA (National Crime Agency) decided to close the road and move in to begin the seizure. The armed forces lay in wait and as three men left the premises they closed in to arrest each of them. It’s reported that they had to use a taser against one man who was resistant against the arrest.

At the same time, over 30 firearms had been discovered inside the warehouse, which is believed to be a secret illegal weapons production operation. There was also plenty of ammunition discovered alongside this which confirmed that this facility was running something on a much bigger scale. Because of this, the case has even had involvement from the head of the NCA Threat Centre, Rob Hickinbottom.

The three men have all already been named - 30-year-old Kyle Wood, Mark Kinman, 63, and 29-year-old Greg Akehurst  - all of which are Sussex based, however, the latter (Akehurst) does not have a registered address. A court hearing will take place on September 17 and will be at Kingston Crown Court in London. The fate of the men will be decided and sentences will be issued.

In the meantime, the warehouse in question is still secured by police cordon and investigations are ongoing whilst the police and NCA find out everything they can. It’s likely that all of the weapons which were seized will have ended up unregistered on the streets of the UK, so this was a hugely successful operation that may well have saved the lives of countless individuals.

If you’re buying firearms, always go through a registered trade dealer or trusted classified site like Gunstar, who will do the elimination work for you! 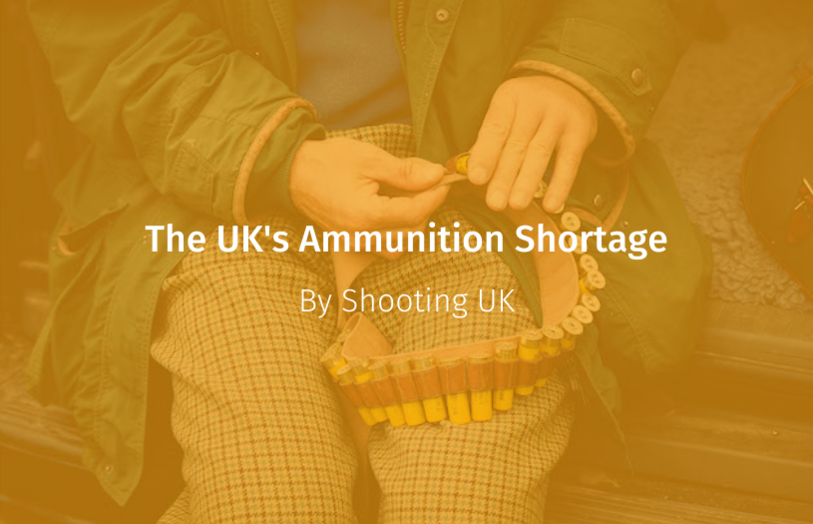