5 years ago, a man named Cody Wilson released template plans for firearms that could be downloaded and printed out on three dimensional systems and assembled using a material similar to a Lego brick. The plans were quickly punished by the US State for fear of trafficking and trades violations and the plans were taken down. But in 2018, a settlement has now been resolved which means the downloading of these files is completely legal, and plastic guns will be appearing all over the United States and possibly further afield.

The initial plans in 2013 only included a single-shot pistol which Cody named ‘The Liberator’, but could be assembled entirely from a plastic and a 3D printer - with the exception of a metal firing pin. However, there are new plans to include an Assault Rifle AR-15 and an M9-style handgun that will be made in exactly the same way. Obviously, as these guns can be made and downloaded by anyone, they’ll have no serial number and no registration procedure, therefore there’s no way to track and trace the whereabouts and ownership of them - a truly worrying thought.

To give you an idea of how popular these plans are, there were over 1 million downloads of ‘The Liberator’ the first time around, and that was only in the short period of time before it was taken down.

Of course, as regular citizen getting your hands on a 3D printer won’t exactly be easy, but the higher concern is, of course, the larger organisations that take part in criminal activity and have more substantial funds - this won’t be an issue for them and that leaves the door wide open for illegal trade and terrorist activity to increase. 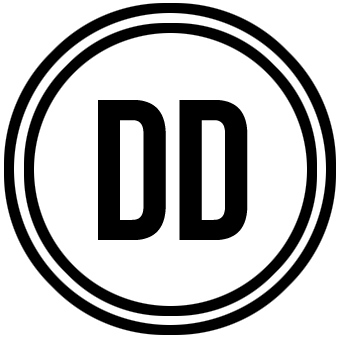 As of the 29th June, the case was dropped and Wilson was allowed to go back to his firearm printing service which will be up and running again by August 1. Although the case wasn’t made public, Cody Wilson’s attorneys have released a settlement copy to CNN in the US which reveals all the details. They say that the State was aware of their loose grip on the case that they would probably end up losing. This would create situations far worse, as many other gun laws would no doubt be challenged which could then affect the whole of America’s firearms policy.

Wilson expects to see the project develop in the years to come, to the point where access to 3D printers will be available on a public level, causing huge rises in downloads and popularity.

Without being able to trace these guns, we can probably assume that banning them would be near on impossible, so the population of the ‘downloadable gun’ is only going to rise...