Advice Rifles
Gun Dealers Gun Shops Shooting Grounds Shooting Accessories Antiques/Militaria Shooting Instructors Gun Repair
All service types >
Business types
Regions
Favourite ads
Last viewed
Saved searches
Last searches
Ads that you mark as favourite will be shown here.
Come back here to remember your latest viewed ads.
When you browse ads, the searches that got you there will show up here.
Your saved searches will show up here.
Home / Community home / Advice / 3 Guns you can do everything w...
Be a contributor
Advice · Airguns reviews

Three ‘do-anything’ guns for your cabinet by Roy McNally.

When asked to write this article, I tried to put myself in the mind of the ‘everyman’ shooter, and believe me, I’m very much that man! Like most people reading this, I don’t have thousands of acres of land on which I can safely discharge a centre-fire rifle. In fact, my garden is 30 meters long at its longest point. I do however have pest-control permissions on about 300 acres on local farms. I only possess a Section 2 Shotgun certificate, and so I’ve got a fairly typical profile common to the majority of the UK’s shooting public. So what guns could possibly meet all my needs?

Well, I like to do a bit of clay-pigeon shooting, and I have pest control permissions, so I need something that can take rats, rabbits, fox, pigeon, and corvid. But what if I wanted to do a couple of days game shooting each year? Well I’ve owned a few guns over the years, and as we all tend to do, I’ve chopped and changed, bought and sold, hoping to find the perfect set-up - but you suddenly find yourself with five guns in your cabinet, many of which get little or no use!

I never wanted to be a ‘collector’ of guns. I appreciate their beauty and their workmanship, but I regard them primarily as tools; and besides, I don’t have the money to justify an extensive collection. But after much trial and error, I seem to have found my holy-trinity! Three guns that do everything I need; and the best part is that each seems to get an equal amount of use, so I don’t feel guilty about having spent money on something that sits smeared in gun-oil, gathering dust! 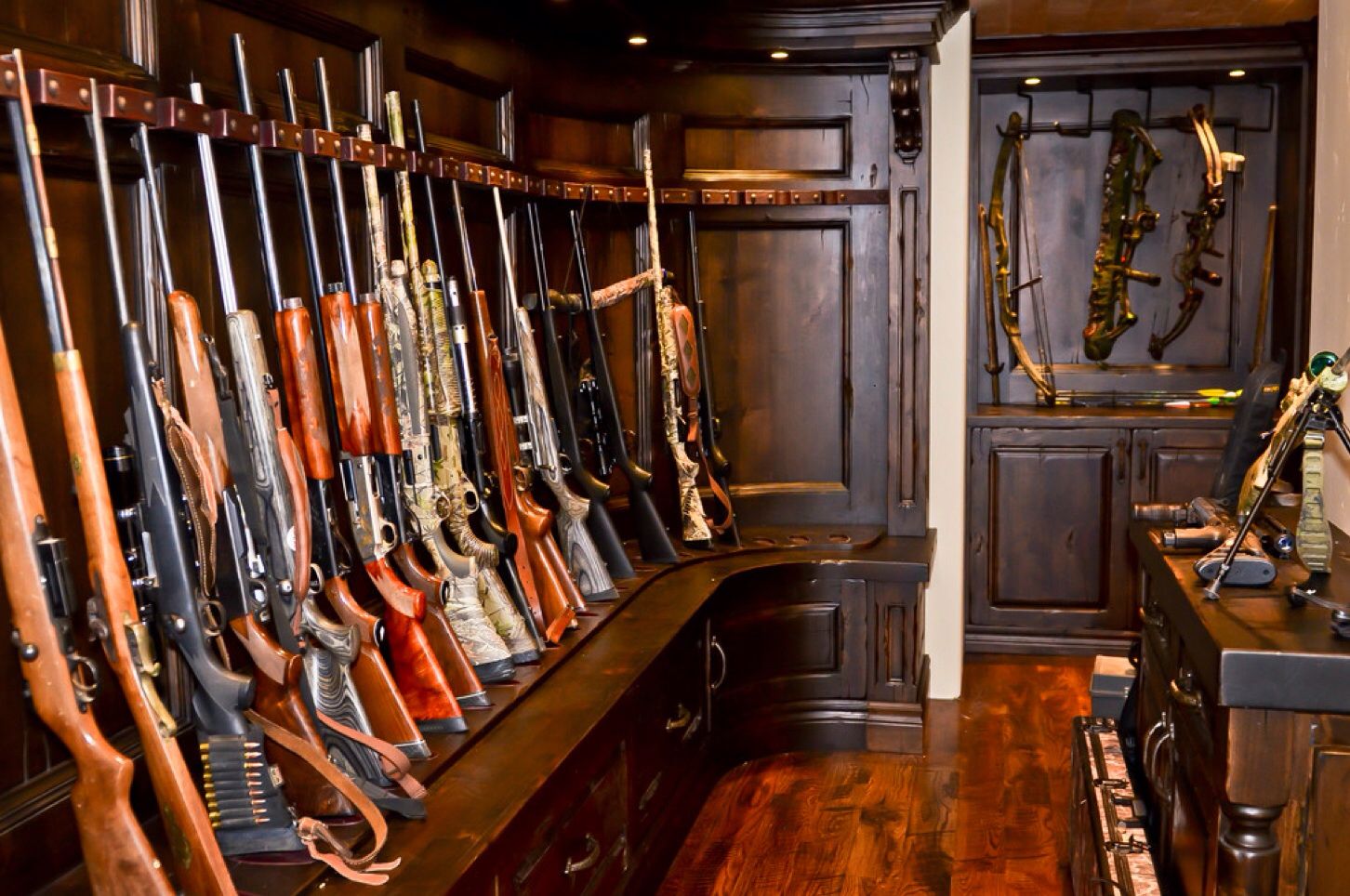 So, what are my recommendations? Let’s cover the pigeons, corvids, rabbits, and fox first.

Here I want something reliable and tough which can withstand life in the field. For me, a semi-automatic shotgun fits the bill perfectly. You could opt for low-cost options from Hatsan or boutique-style offerings from Benelli, but I have settled on a Remington 1187 with wooden furniture (I just can’t do synthetic stocks I’m afraid). It’s only a 70mm chamber, but it’s so reliable, and as it’s a gas gun, much of the recoil is absorbed when cycling cartridges, and as such is comfortable to shoot even with heavy loads. Mine is a 1989 model which I picked up used for £275 and I love it to bits. 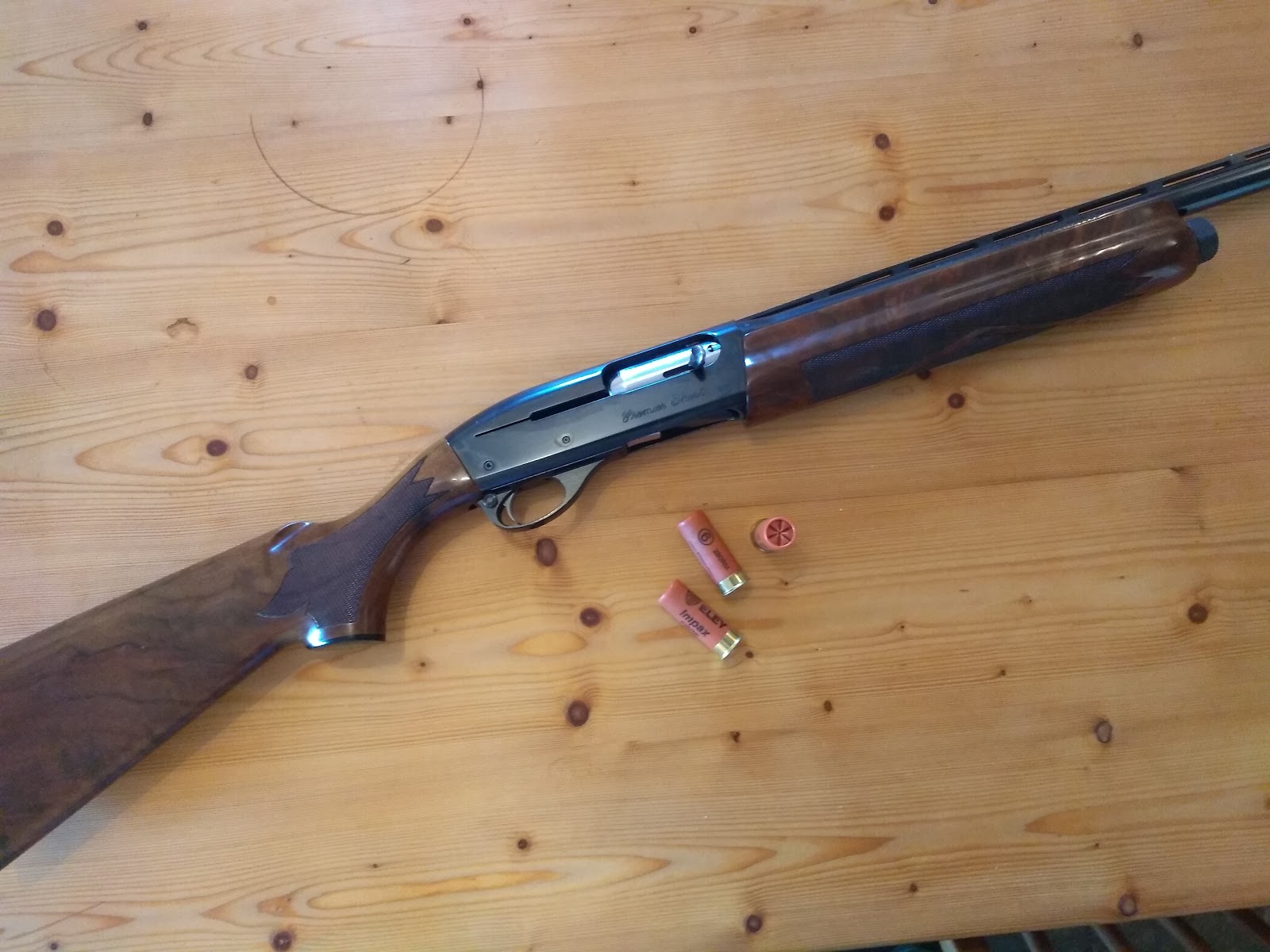 Some people bring semi-automatics to clay grounds (occasionally to disapproving glances), but you’d absolutely never turn up at a game shoot with a semi as they have a reputation for being “uncouth” with their side-ejection systems. So for shooting in a more formal setting, or for the occasional day at the clay ground, I choose a quality side-by-side shotgun. I say ‘quality’, because the overwhelming popularity of Over/Under shotguns today means that very high quality used side-by-sides are often overlooked and can be had for bargain prices. Your kill rate may be a little worse compared to an O/U but for my money, a side-by-side presents much more of a challenge, and they are just so lovely to shoot. Plus, no O/U can match a side-lock side-by-side for sheer beauty and elegance. My choice is a late 1970s AYA No 2 side-lock which I picked up used for £850. It retains most of its case-hardening and it always feels like an occasion when reverently withdrawing it from its slip. Take it from me, side-by-sides are just cooler than O/Us – no question! 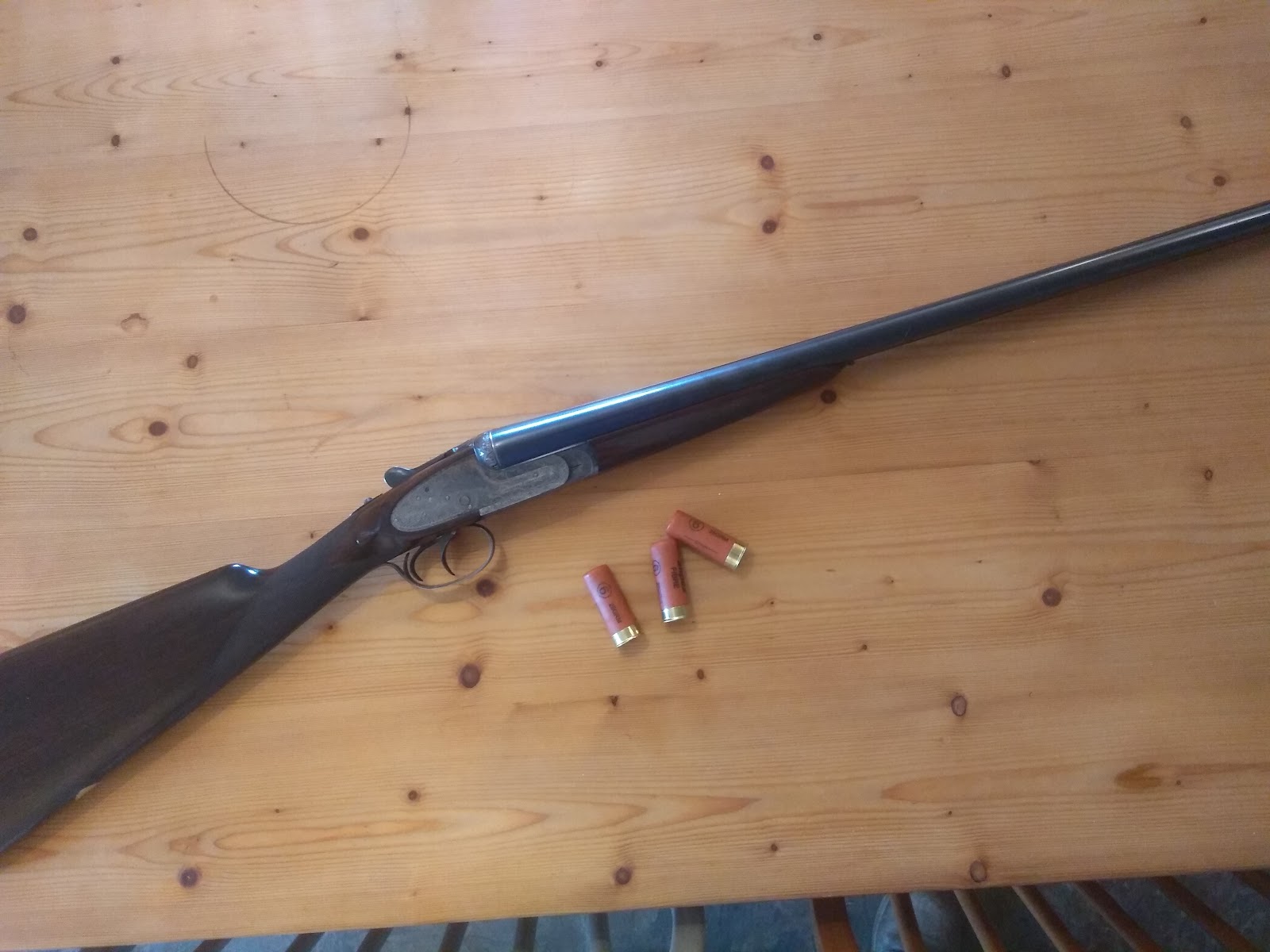 As for my last recommendation, I want something I can use in my garden and on my permissions on small pests. For these tasks I think you can’t go wrong with a sub-12 ft/lb PCP air-rifle, and for me it has to be the Air Arms S410 Carbine in .22 calibre. Its more than powerful enough to dispatch vermin, whilst not so powerful as to be a problem when working around farm buildings etc. The Air Arms benefits from being incredibly accurate. I attach a red lamp to its scope and take out rabbits by moonlight at 30 yards; the pellet catching the red light through the scope hitting its target like a blast from a laser. Mine only cost about £350 used! 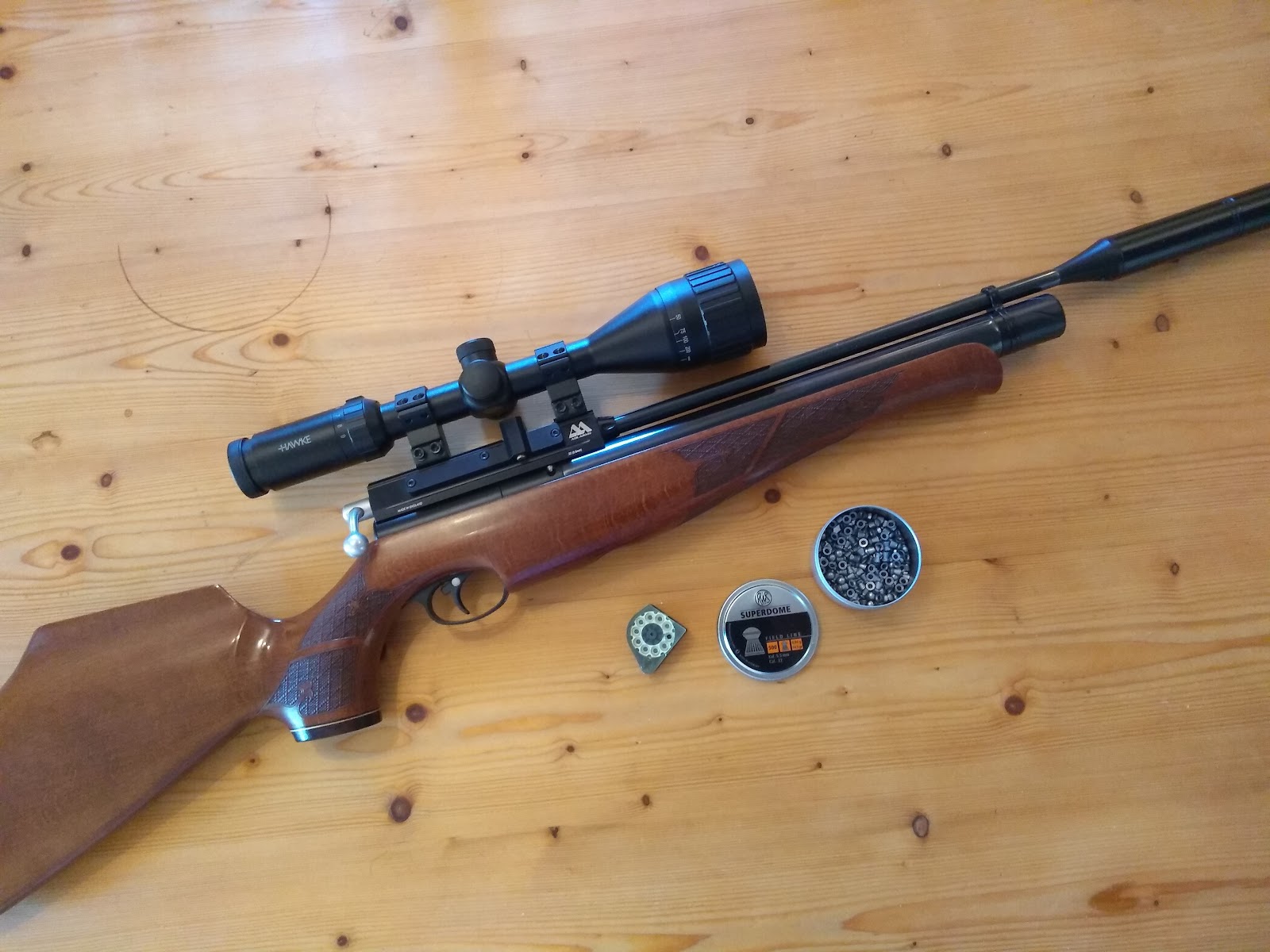 If I could only keep one gun, which would it be? Well, if you’ve never tried an AYA No2 I urge you to try. I promise you’ll fall in love!