Find yourself a Weihrauch HW100 Here.

The HW100 was the first PCP that Weihrauch released, and its’ performance spec includes some great features. It fires with extreme accuracy and without vibration on shot release, the rifle has a magazine capacity of 14 shots and the air cartridge fills to 200 BAR.

This is one of the most premium PCP’s on the market; built with the highest quality parts and, of course, German efficiency. 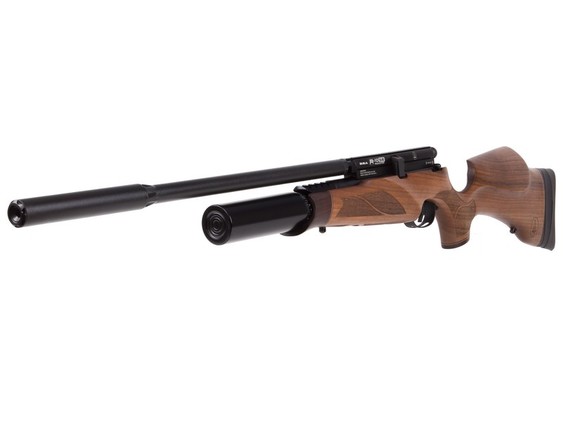 Find yourself a BSA R10 Here.

One of the highest-rated, top-performing Air Rifles in history. Many people have reported of the R10’s incredible performance scores when put to the test, so this BSA has fully earnt its’ place on the list. It’s been described as ‘Beautiful, hard-hitting and accurate’, and the perfect choice for a high-end PCP. You’ll struggle to find a better looking Air Rifle!

If you’re planning on using it for small game hunting then opt for a .22, but you’re better off going with a .177 if you’re more of a target shooter.

This is a PCP that seriously out-performs its’ price tag. Despite being considerably cheaper than the two featured above on this list, the TX200 receives even better praise in terms of performance and expectation. Perfect for field target shooting and works with an underlever cocking system, this Air Rifle has the look and feel (including weight and design) of something a lot more expensive.

One thing that puts it at the top of many people’s wish list, is how simple it is to operate. Air Arms have used as few working parts as they possibly can, making it a very pleasurable gun to own and use.

Find Yourself an FX Impact Here.

Pricey, but worth it. A very bold statement for such an expensive product, but many would say it’s the best general sale PCP out there. One very impressive feature of the Impact is the ability to use 4 different calibres on the same air rifle, just by switching out your relevant barrel and bolt. Although you’re paying a lot of money, you’re essentially getting access to four different air rifles in one body!

The highest score ever given to an Airgun by Hard Air Magazine - we don’t need to say any more than that! 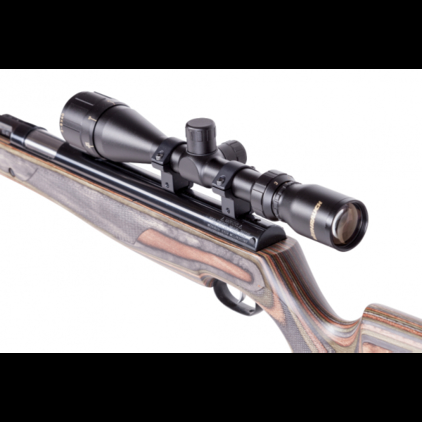 Find Yourself a Weihrauch HW97 Here.

The second Weihrauch to feature on the list - this one rated even higher than the last, even though slightly less popular with our users. They’re rare to stumble across on Gunstar so you’ve got to keep your eye out, and the HW97’s fast-selling and low inventory are a testament to how seriously people want to hold onto them!

It has a fixed barrel which means you can be confident of an accurate shot, and an underlever cocking system can ensure consistency as well.

Archie Davis
Gunstar Chief Editor
Published on 10-02-2020
Archie has been on the management team at Gunstar UK since June 2018, and has since then been working to integrate the business with the shooting community. A skilled writer and self-taught country enthusiast, Archie has conducted numerous investigations into many of the industries unanswered questions to try and unify shooters all in one place; the Gunstar blog.