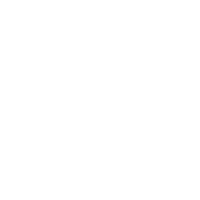 We often talk about PCP air rifles, and we have an extensive collection online and instore. But those of you who are new to the air gun scene might be wondering; what exactly is a PCP air rifle? Well, fear not! We’ll take a closer look here:

What are they and How do they Work?

PCP stands for Pre-Charged Pneumatics, which describes the action used within the gun to fire the pellets. PCP rifles use breathable air as the propellant, which is compressed to between 2700-3000 PSI (pounds per square inch), sometimes more, in the gun’s air tank. To put this in perspective, a typical car tyre fills to roughly 30-35 PSI. This can be done using a high-pressure hand pump or a scuba tank.

Once the tank reaches the desired pressure level, the gun is ready to be used. From here, it is a rather simple firing sequence; once the trigger is pulled, a short burst of compressed air is released to travel up the barrel, pushing the pellet in front of it. Each time the gun is fired, the pressure and volume of air in the tank is reduced slightly. In essence, this is how all PCPs work, from budget models right up to the Daystate Pulsar; the differences are about how the pulse of air is released.

Where did PCP Come From?

PCP first dates back to the mid-1500s despite the common myth that they were only invented recently. Their fame and popularity came two centuries later when Austrians designed weapons using the technology. In the Napoleonic wars, which took place in the 1700s between Austria and France, PCP guns were at the forefront of Austrian army weaponry.

Using PCP guns gave the Austrian army an advantage because France were using gunpowder which was notorious for loading difficulty. 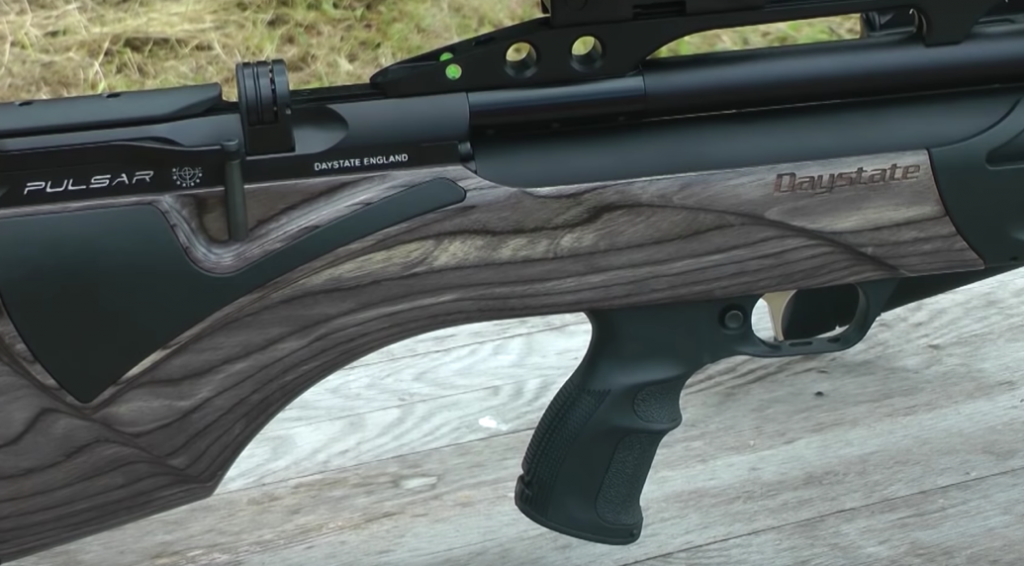 How Many Shots do you get Before you Need to Recharge?

Eventually, the gun’s air tank will not have enough pressure or volume left to propel a pellet at the velocity needed to maintain trajectory. When this happens, the pellet’s path can alter as much as a quarter of an inch, or more. Subsequent shots will then become unpredictable, so to maintain accuracy, the gun should be recharged.

There are many factors which can influence the number of ‘usable’ shots you can get from your PCP air rifle - such as the gun’s power, on-board air capacity, calibre, the distance you are shooting from and the original charge level - so you cannot put a distinct figure on how many shots before recharging. However, you can monitor the performance of your shooting and determine when it is time to recharge.

Those shots with a flat, predictable trajectory can be labelled as “usable” shots. Once the trajectory starts to degrade due to lack of air pressure, they start to become unpredictable and unusable, which means it is time to fill her up again! There are even some models of air rifle which come with a built-in pressure gauge which removes the guesswork from when it needs to be recharged. Many manufacturers will quote a shot capacity which should always be treated as an estimate, as ‘usable’ shots may vary according to the user.

How do You Recharge your PCP Air Rifle?

There are a couple of ways you can recharge your PCP air rifle, these are using a hand pump or diver’s bottle. The hand pump works much like a bicycle pump but capable of reaching much higher pressures, whereas a diver’s bottle requires much less physical exertion.

There is no right or wrong refilling method, and there are pros and cons to both refilling methods. A hand pump requires multiple strokes to fill the tank, and although they pump quite easily, the process can be tiring. However, it’s a portable tool which can quickly top up your air supply wherever you are shooting. They’re not for everyone; we’ve had one of our (smaller) members of staff balanced over a pump handle as the pressure required to pump it was so high it held his entire bodyweight!

Scuba tanks require refilling at a store, testing every five years, and they’re very, very heavy! However, they do make the recharging of your air gun very quick and easy.

It’s also worth noting that most guns will require an adapter to be recharged, so make sure you have the right attachment for your air rifle (usually supplied with the rifle). 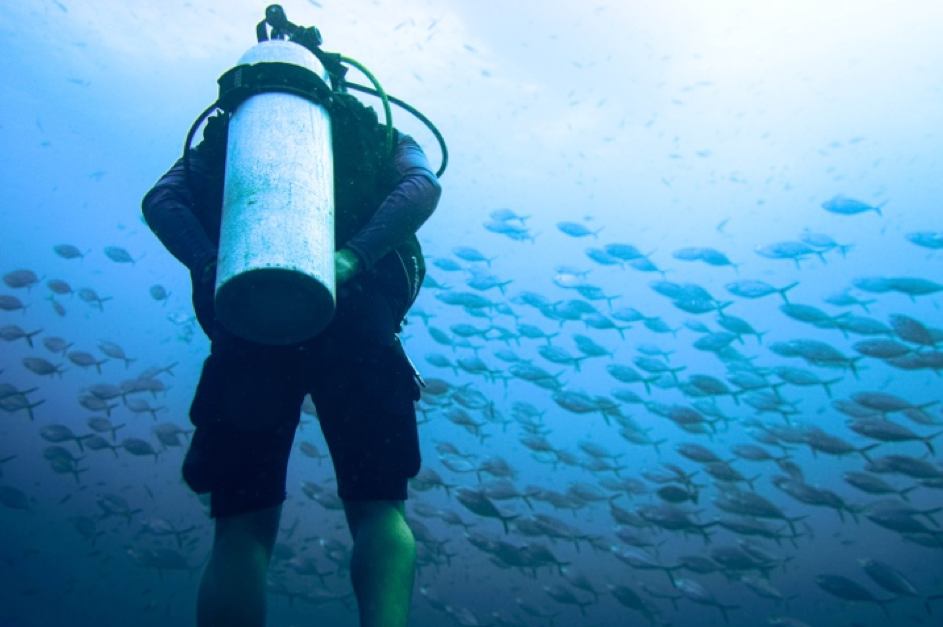 Advantages and Disadvantages of PCP Rifles

PCP Rifles are excellent bits of kit, but their main downfall is their cost. PCP rifles are known for being more expensive than other types of guns, with your basic PCP being in the hundreds. Filling equipment can leave a sting in your wallet too, although you’re able to keep costs down by refilling the tank in the store, depending on your location. However, you could also use a pump or bottle which will be easier in the long term and likely to be cheaper overall.

Advantages of PCP rifles include being compact, fantastic accuracy, virtually zero recoil, which is important to some shooters and high power. They are guns that require minimal effort, which make them a good beginner gun too.

If you’re interested in learning more about air rifles, or want to find the right gun for you, browse our online store! We’re here to help.

There are also plenty of pieces to browse to improve your sport, such as mental resilience training.

Crawley Surplus Store
UK Shooting Superstore
Published on 29-02-2020
Surplus Store is a family run business established in 1961 and is still in the same hands. Over the last 20 years they've evolved to include a powerful online store. Originally trading in 'true' Army Surplus, they've supplied a fair share of history, Levi Jeans, Ben Sherman Shirts, Harrington Jackets and will still order in the Monkey boots if you need them. They now have over 500 Air Rifles, Pistols and Airsoft guns on display.