A $10 million investment to improve shooting, from the head of the ISSF

You may or may not be aware of the appointment of a new President at the International Shooting Sport Federation. His name is Vladimir Lisin, a 62-year-old man from Ivanovo in Russia who is a shooting enthusiast and rifle collector. You may have seen him elsewhere before - that’s because he’s 48th richest man in the world with a net worth of $18.6 Billion. His main business comes from a steelworks where he is chairman, but in November was voted into the position of President at the ISSF in an attempt to revolutionise shooting sports.

The exciting news is that Lisin has already vowed to invest $10 million of his own money straight into improvements within the sport.

Mr Lisin is a very intelligent man and possesses both Engineering and Economics PhDs, so it’s sounding very promising for the shooting community. Combine that with his own passion for shooting which was found at the tender age of 12 and you can see exactly why he’s the man for the job. The predecessor, Olegario Rana had been in the position for nearly 40 years and many had expressed the need for a facelift in the sport. Lisin already has experience within both the ISSF and IOC committees so will be more than comfortable with how the decision-making processes work. 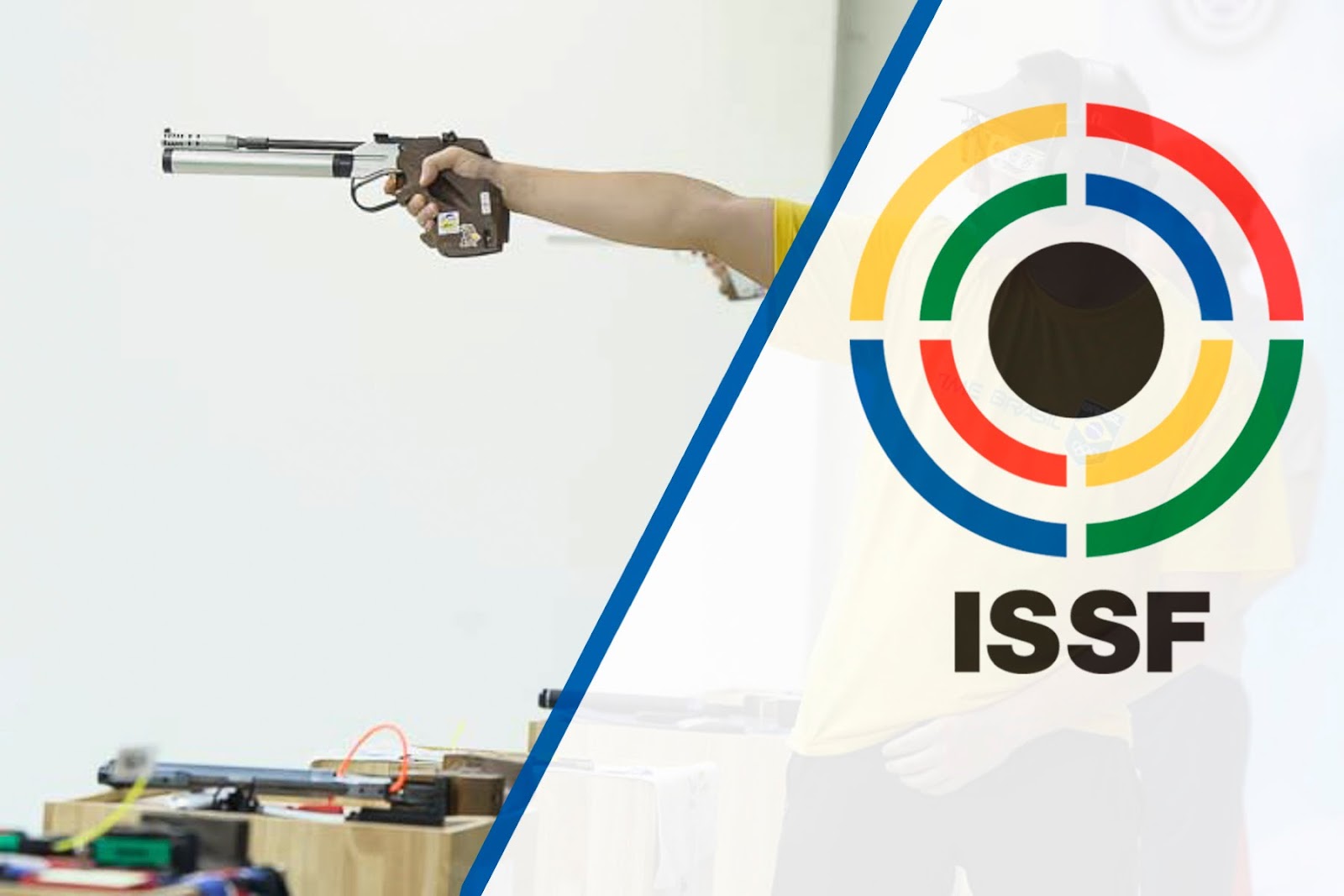 In terms of his initial investment, the $10 million will be granted to the ISSF’s development fund, where it’ll then be distributed into many areas within the sport. A lot of the money will be shared between the governing bodies and federations who are in need of developing the sport in their country. It’ll also be factored into plans for the 2020 Olympics in Tokyo and helping competitive athletes reach the games without a struggle. On top of this, Lisin has already begun campaigning to get shooting introduced into the Commonwealth Games for the next edition in Birmingham, UK. This would be a huge boost for shooting which currently lacks sufficient media attention and promotion.

We’re sure that this won’t be the last of the Russian Billionaires big investments into the federation and we’re anticipating lots of growth to come within the next few years. It’s a very exciting time for the shooting community as the sport is starting to get the recognition it deserves and the investment of Lisin as president is probably worth even more than the $10 million itself.