The entire nation has been rocked by the Covid-19 outbreak and the most recent restrictions put in place by the government have affected all areas of the country, shooting sports are no exception. In fact, the field sports community will see quite a drastic change to life due to the togetherness and seasonality of so many shooting activities. The Spring transition period is an important time for shooting, with so many events taking place. Unfortunately, nearly all of these will have to be cancelled or postponed.

Here’s an idea of the closures we’ll expect to see in the next couple of months:

- Additionally, you’ll have trouble trying to obtain a new firearms license as it’s unlikely that any licensing departments will be operating (this has already been confirmed in Scotland).

One area that can still be utilised is deerstalking or pest controlling as a profession. This is still very much condoned as a necessary piece of work. Don’t let the word ‘professional’ put you off either, as although you need to be hired and in most cases paid, it doesn’t really have to be your full time job. As long as you’re a competent shot and know your way around a rifle or shotgun, you can probably find someone who’s willing to take you on as a one-off, or a repeat task! So if you’re still looking at getting out and taking part, perhaps take one of these options into consideration. It can also be used as your daily exercise, so what could be better? 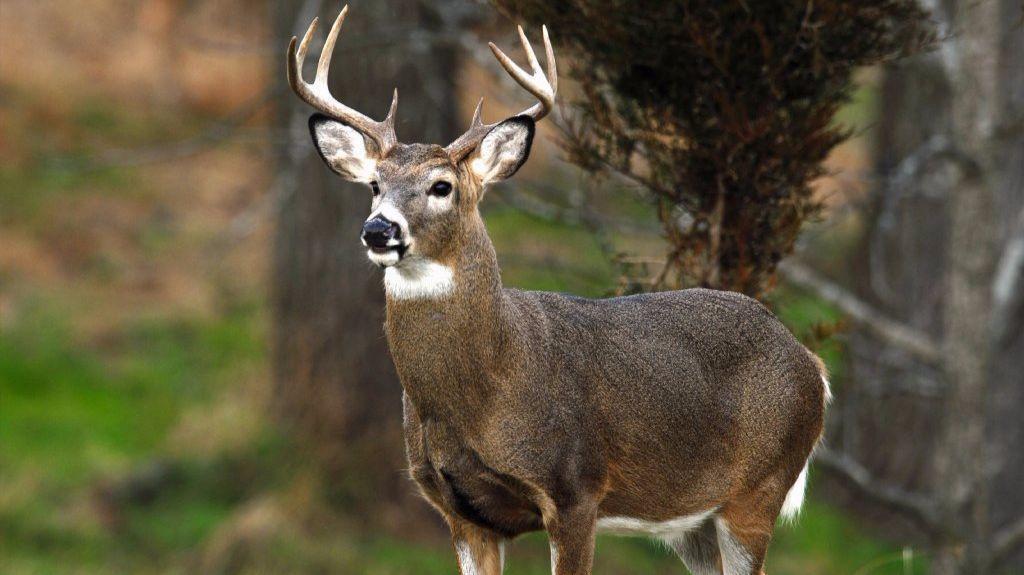 Other reasons the government haven’t banned these are because they protect public health as well as natural food sources, and it’s also a job best done alone or in two’s, so you never have to worry about social distancing.

PM Boris Johnson had made it clear last week that cycling as a sport and form of exercise would not be banned, based on the fact that it’s an individual sport that doesn’t require social contact with anyone else. This raises questions for the majority of field sports, which too can be carried out completely individually without any need for close contact. Because of this, many of the big country and shooting associations are investigating what this can mean for the likes of deerstalking, angling and game shooting etc.

An article published by The British Deer Society explains their current standpoint on deerstalking in line with government policies. They have stated that, in their own opinion, deerstalking doesn’t fall into the category of ‘essential travel away from home’, therefore people are being advised to cease their operations. However, they’ve also suggested professional stalkers to make contact with their own employers for the steps they should take. In some circumstances, it may well be essential to maintain quality of life.

Both the BDS and The Angling Trust have stated that the situation is always under continuous review, and they’re awaiting detailed information on how to inform members. They’re both expecting updates imminently.

As for regular shooting, that verdict seems to largely rely on local policing, which differs from area to area. Local police authorities will have say on this and there has been some evidence of particular areas (Cornwall & Devon) telling their residents that going shooting isn’t permitted, unless you’re a landowner, farmer or gamekeeper. To find out your own localities restrictions, make contact with your local police department and enquire about going shooting. 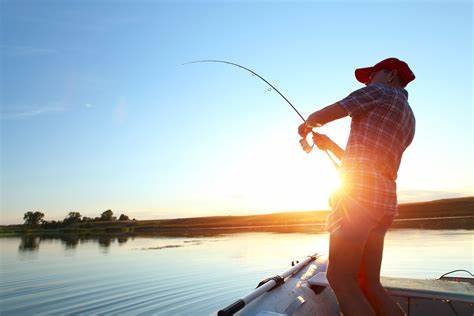 “Essex Police understand that those in the farming community may be at this time of year involved in pest control to protect crops and livestock. This is viewed as essential work. Please follow the Governments advice to stop the spread of COVID-19.”

Fieldsportschannel TV approached the firearms team at Kent County Police, who informed them that “Kent Constabulary is happy for shooters to protect crops and livestock, but they consider ‘recreational or one-for-the-pot shooting’ not essential”. Hunting for game meat is also doubtful unless you’re on your own land. But importantly, they (Kent Constabulary) require you to phone up 101 and alert them as to when you’ll be going shooting.

On the other hand, one shooter from Lancashire who made a similar contact in his locality, found that “Lancashire police have stated that deer stalking and management is not essential. No case can be made to justify it as essential”.

But this came with a little more details, when asked to expand on some more obscure points.

In other areas of the shooting world, BASC have said that it’s been working hard to gain a better insight into what can fall under the class of ‘countryside management’, and they’ve been demanding clearer answers from the government. But currently, vital operations such as pest control, should be able to go ahead.

But Countryside Alliance suggested that activities like fishing shouldn’t really be exploited as a means of self isolation, and no one should attempt to search for ways around government advice.

Archie Davis
Gunstar Chief Editor
Published on 30-03-2020
Archie has been on the management team at Gunstar UK since June 2018, and has since then been working to integrate the business with the shooting community. A skilled writer and self-taught country enthusiast, Archie has conducted numerous investigations into many of the industries unanswered questions to try and unify shooters all in one place; the Gunstar blog.