The big news from America this week is that one of the world’s most historic firearm manufacturers - Remington Arms - is filing for bankruptcy protection, whilst also looking for a takeover buyer.

There are few gunmakers in the world that have been as successful and renowned as Remington for such a period of time, but more than 200 years of production could be set to dissolve. It’s been a tough few years for the North Carolina based business which simply isn’t able to pull in the number of sales that It once was.

It has been reported that there are already negotiations underway with a potential buyer - The Navajo Nation.

This is an interesting deal - for those who aren’t aware of the Navajo Nation, this is a territory of more than 17.5 million acres in the South-western states of America occupied and owned by native Indians. An unlikely buyer with an innovative vision, Navajo is committed to transforming the Remington brand - steering away from the controversial assault arms and investing in the latest smart technology. 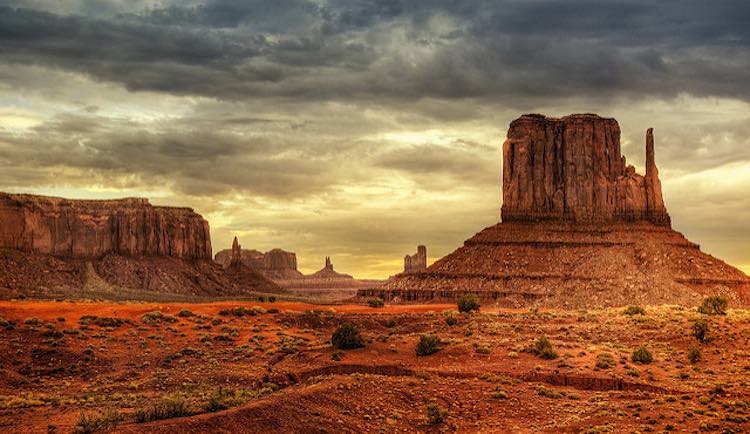 But this isn’t the first time that such a deal has been speculated about. It was just two years ago that Remington was in exactly the same position - filing for a chapter 11 protection and beginning talks with Navajo - but the plans and deals fell through, leaving Remington to survive a little while longer.

There’s no expectation for the same to happen again, however. This time around is surely the final nail in the coffin as it becomes even harder for Remington to pay staff and continue to invest and produce.

It would be a sad day for all gun-lovers, a brand that has probably been a part of everybody’s shooting journey in some shape or form, but it could also be an exciting new start. The opportunity that arises from the plans of Navajo could help transform the way that guns are seen by many sceptics, should such a powerful brand refocus their energy into producing firearms focused on safety.