Pellet choice appears to have increased exponentially in recent times. Looking harder, many pellets are simply re-branded or even just repacked. A recent advert ran on the tv showing customers trying to buy a simple cup of coffee, with too confusing a choice and all at silly money. Well, the same situation is developing with our beloved airgun ammo. Online sales, a free-market economy and a manufacturer's recommended retail price that sometimes never seems to apply can account for pricing that appears to bounce like a yo-yo in a school playground. As prices rise, the tins and their quantities are also changing at an alarming rate with many new - or smaller - tin sizes being introduced. Some tubs are so tiny they look no bigger than a pot of haemorrhoids cream. You've got to be careful where you leave them; roll over one on the sofa and it could just disappear... 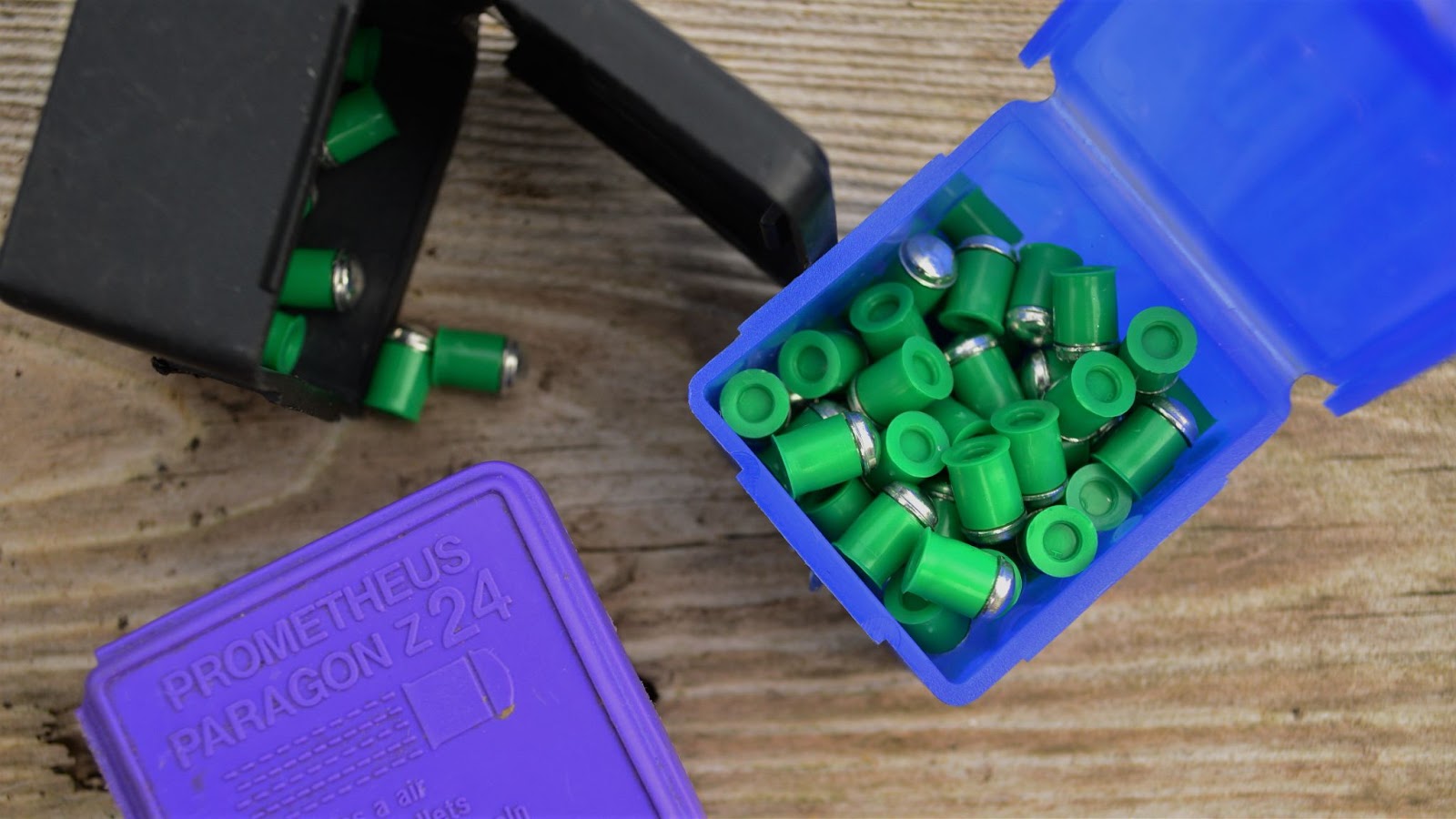 Shopping for some pellets recently revealed some hard truths. Scanning online for a quick purchase led to a lost hour or three double-checking exactly what was in the shopping cart. Blink and the quantity indicated on some of the much smaller tin labels can be overlooked all too easily and a parcel left on the doorstep may reveal a lot fewer pellets than you expected. Thankfully, the .22 calibre 500 pellet tin size considered as standard here for decades is still available, but 250 and 200 size tins have been appearing. Even with the smaller .177 calibre that has always been traditionally sold here in only 500 sized tins, this has also seen the influx of 400, 250, 200 and unbelievably 125 tins. For big bore .25, a 150 size has surfaced. Some special pellets were recently seen selling in small pots of only 50 pellets. The container they come in will have cost more than the contents. This isn’t really added choice.

As for the prices, the smaller sized tins aren’t always costing half the price of larger quantities and can be more pro-rata. We expect a discounted price for more quantity, so we put up with paying more for less in the supermarket for example. Here, the reverse appears to be happening and it feels like the carpet is being pulled from under our feet. Like an itchy scratch, this situation has been getting worse and recently many of us have been feeling the pinch. 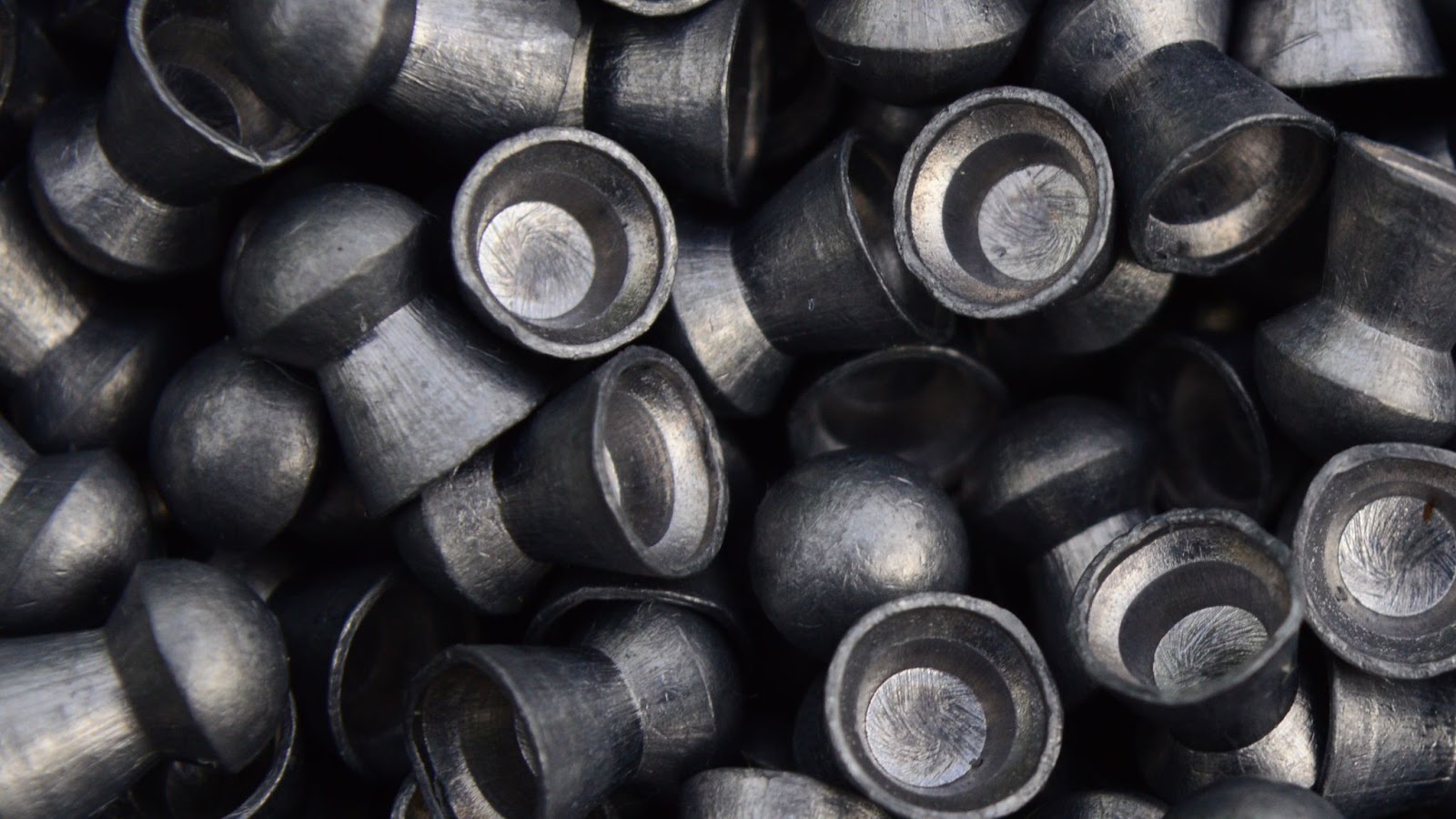 This has applied to both premium and what some refer to as budget-friendly pellets.   Personally, there’s no such thing as a budget pellet. If it shoots out a barrel with accuracy then it doesn't matter how little it costs. The barrel determines how any pellet performs and cost has little bearing on accuracy. What one person claims is fantastic in their gun may prove less than useless in another identical gun. Irrespective of cost, it’s all in the barrel. This was proved decades ago when people took the time to test out many different pellets in their various guns to arrive at the best performing one or two types for each.

As for premium pellets: no prizes for guessing where prices on these have gone recently. The always expensive .177 Crosman Premiers in the nice large 1250 size card boxes have rocketed with some prices not giving much change out of £30. So too the nice eco-friendly lead-free pellets that aren’t always so nice on your pocket. There’s always been non-lead ammo available but usually at a premium price over that of good old fashioned lead pellets. In the 80s one usually took a double-take in the gunshop when buying some of these specials. Today prices can still be high on some lead-free, with one brand seen supplying a container of only 100 lead-free pellets but with a selling price of nearly a tenner per tub. You don't need to be a rocket scientist to work out how much each pop is costing and how somebody somewhere is taking the biscuit. Ignoring the current economic crisis, in a diminishing hobby such as ours, this is simply not sustainable. 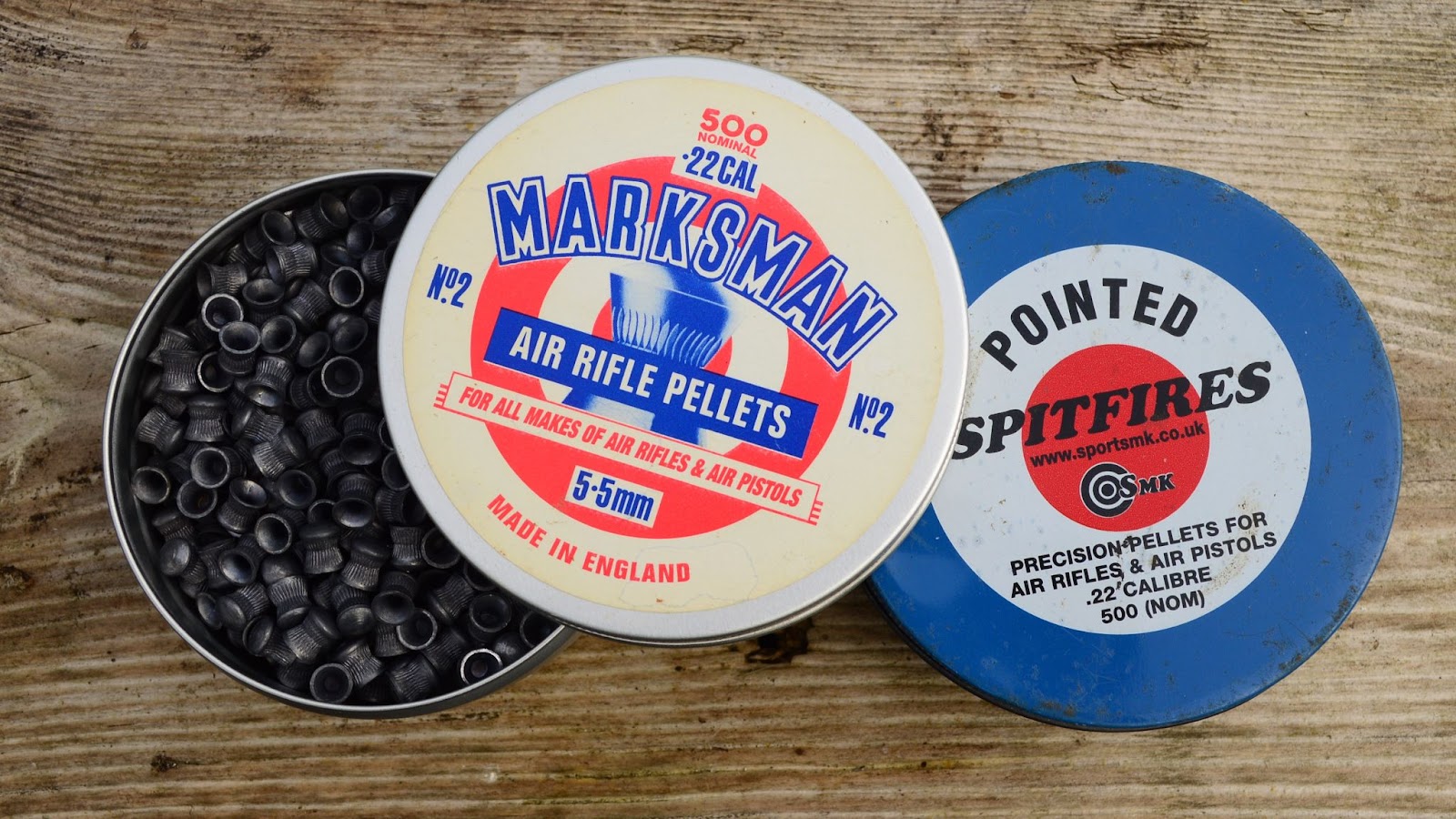 Many of these green, eco–friendly lead-free alternatives have sometimes been unfairly disregarded over previous decades. Usually, there were claims by some that they suffer greater accuracy issues due to the same compatibility problems that softer lead pellets still experience between different airgun barrels. This has meant that as a result, lead-free ammo options have had lacklustre popularity since they appeared decades ago back around the 1980s. If manufacturers are really going to step up to lead-free in the years ahead then trying to develop more alternatives will be a priority. At the minimum, our priority must surely be to demand fair and reasonable pricing for our future sport now.

Jonathan Young
Writer
Published on 28-07-2021
Started out very young with cap pistols, progressing to archery and this developed into a real interest in studying older weapons. Air weapons followed and it's been the Airgun that's drawn me deeper into shooting more than anything. The sheer variety of different types available is unparalleled, from bb guns to replica pistols, from rusty old springers to high-end target rifles. It's impossible to get bored! Add a dash of patina and you gain entry to the wonderful world of Vintage Airguns. My very first air gun was a £35 diecast Daisy - I've never looked back.