With most air rifles being designed to operate under the 12ft/lbs threshold, it can often be publicised that air rifles aren’t that powerful. There are in fact many manufacturers working hard to prove this wrong.

There are some incredibly powerful models out there on the market today that can perform on the same levels as most live ammunition rifles, although you will require a firearms certificate (FAC) to own one of them.

One question that frequently circulates online - what is the most powerful air rifle available to buy in the UK? That would be the Umarex Hammer, with ridiculous power outputs of 700ft/lbs… 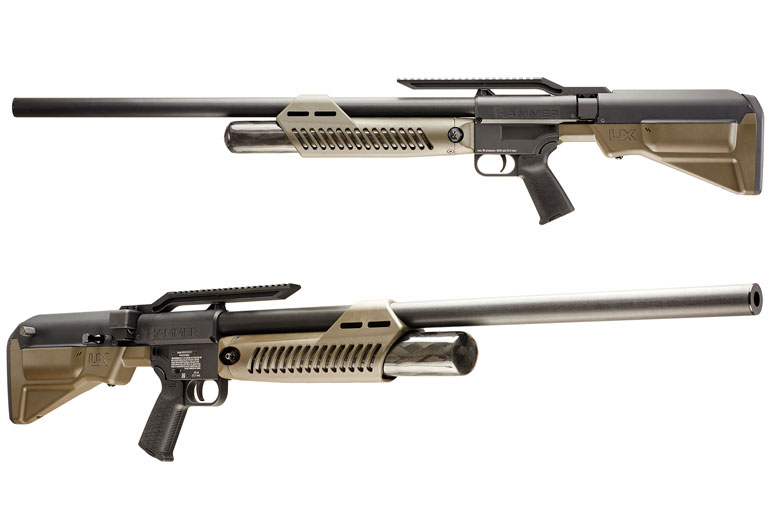 The Umarex Hammer is produced in the US and claims to be the most powerful PCP air rifle available to the public worldwide. With power levels reaching a whopping 700 ft/lbs, the Hammer absolutely smashes past the 12 ft/lbs FAC limit - pushing out incomprehensible levels of force for a PCP!

This level of power would make light work of any species of game in the UK and even most large American game.

This air rifle is magazine-fed, unlike most other air rifles, allowing you to fire out three .50 cal rounds in a single cycle using a straight-pull bolt. It’s extremely customisable with three attachment slots in the foregrip and a Picatinny rail too. The intricate barrel rifling allows accuracy to within an inch at 50 yards, providing competitive precision as well as unrivalled power.

Many shooting experts have marvelled over the gentle nature of this beast of an airgun; the built-in moderator provides incredible noise reduction, and the PolyOne stock reduces the recoil of the Hammer to a ‘firm push’, as described by Shooter1721 on YouTube. It’s almost unheard of to find a gun that hits as hard as the Umarex Hammer, whilst being so kind to the shooter.

You might be surprised to hear that the Hammer won’t break your bank either. Umarex’s RRP comes in at the equivalent of £735; a lot cheaper than many other high-end air guns you’ll find on sale in the UK!


We’ve got 1000s of PCP air rifles for sale on Gunstar - take a look for yourself!

Archie Davis
Gunstar Chief Editor
Published on 12-05-2022
Archie has been on the management team at Gunstar UK since June 2018, and has since then been working to integrate the business with the shooting community. A skilled writer and self-taught country enthusiast, Archie has conducted numerous investigations into many of the industries unanswered questions to try and unify shooters all in one place; the Gunstar blog. 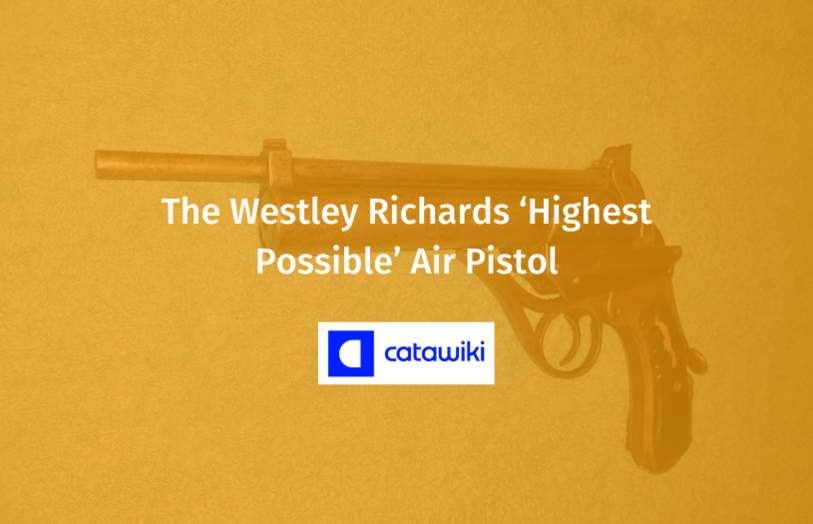