Ever-increasing power must surely be the best way to go - well that's the usual assumption.  Faster cars, bikes, planes and airguns. The British airgun scene has been around for a very long time and most all airguns made here have been under the maximum power levels for licence-free airguns.

With new limits of 6ft/lb for air pistols and 12ft/lb for rifles introduced in the late ‘60s, due as legend has it to concerns over the higher power of some imported airguns, was this new legislation on power such a real shame? Imagine if all airguns ever sold here were running over 30ft/lb as many were in the 1800s and unlicensed. Garden plinking, the mainstay of our hobby for over a century would’ve been banned back in the 1930s. Accidentally shooting Farmer Giles' prize bull dead when out rabbiting, we would have lost the right to hunt with airguns half a century ago as in many other European countries. The 'low powered air weapon category has, since its introduction, actually saved our hobby.

As for usable power without the need for a licence, in so-called high power airguns these are still in the legal sense 'low powered air weapons’. The power levels have also always been the maximum allowed and not benchmarks to aim for with many airguns performing well below these levels. In fact, shooting near the maximum in many circumstances can be too powerful - many have learned any benefit of the flatter trajectory .177 calibre can be lost due to over penetration with minimal kinetic impact. Ignoring the previous decades of extensive use, since the late 60s British airgunning experience shows our power limits have proved more than adequate for all our airgun shooting disciplines - including humane vermin control.  So more power? In any calibre, practice and accuracy give humane kills; not raw power. 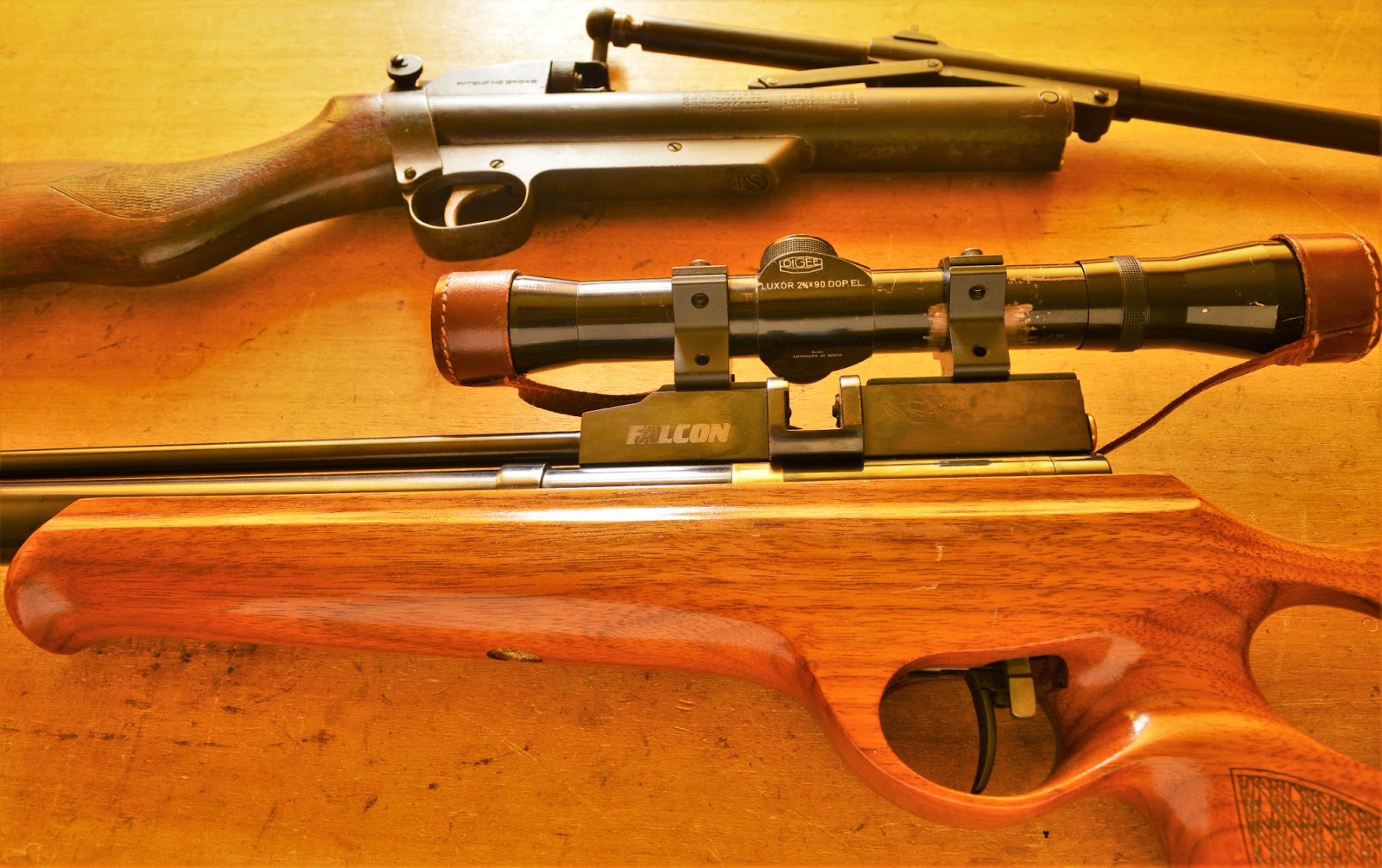 Chronographing is vital in the understanding of how any airgun is performing. Testing some British airguns of today against some from over 100 years ago gives very interesting results. On this basis alone many older air rifles can compete with modern high tech regulated PCP air rifles as whilst the 12ft/lb limit is the legal maximum, most air rifles will by legal necessity be running below this despite advertising claims. Also, good airgun tuning today may actually lower the factory power, especially in springers where the airgun is far easier to handle which as we know results in greater accuracy.

A weird scenario has developed in that people feel the need now to recognise some unofficial minimum kinetic power to despatch something humanely. Ask any older experienced airgun user who has ever been shooting for food an opinion on that, and you'll get a short answer back in pure Anglo Saxon. It doesn’t take a lot of power to humanely control vermin or a small mammal like a rabbit as every experienced shot knows. 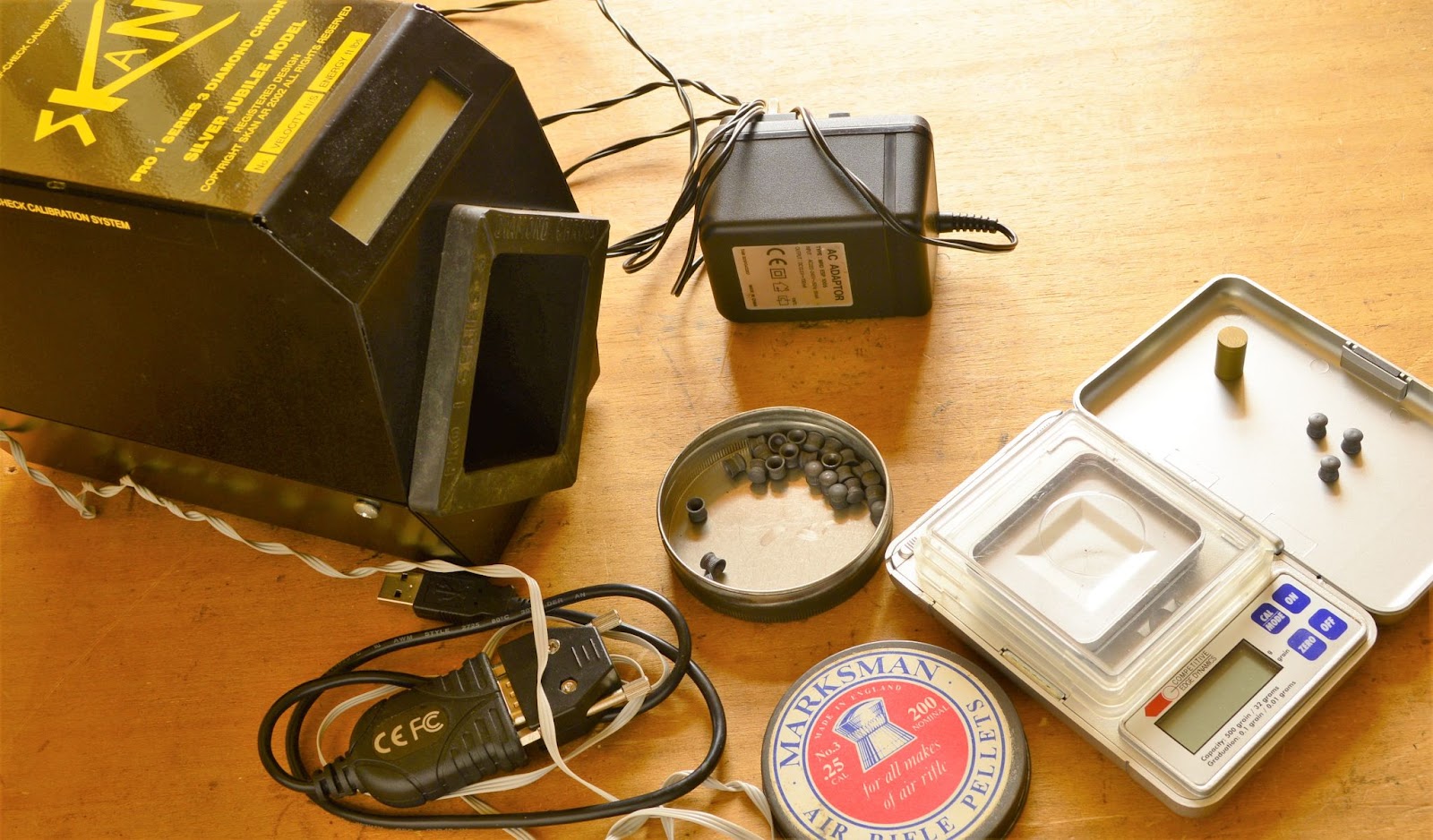 To illustrate this, despatch with an air pistol is never promoted now as accuracy isn’t always guaranteed when trying to aim a short-barrelled airgun onto a moving target and today we can’t appear to be deliberately careless. The actual power levels however of some better older air pistols and many period air rifles were adequate and picking up airgun magazines from the ‘80s one can read such references. Another perhaps better example is the famous German-made target air rifles by Feinwerkbau. One was promoted here in Britain after a field test - out shooting rabbits. The adverts ran along the theme of X amount of bunnies shot in one day with a FWB by a medal winning shooter. Guess what power the average FWB runs at? At less than 7ft/lb nowhere near the maximum and barely above that for air pistols, proving the point about accuracy over power.

Manufacturers started to offer FAC power as an option on regular sub 12ft/lb models but it was unclear from the start who these were aimed at. Some would say the added power could be needed for so-called serious work, but sub-12ft/lb had been doing this work for decades. Cheaper ammo perhaps than rimfire? Professional keepers, pest controllers and similar sorts have preferred the .22lr calibre rifle over our airguns. Many engaged and especially those employed for such control work are getting paid, with their ammo paid for, to sit shooting out a Landie window. This is not sport nor a hobby and not our scene at all, but the preference by some for a .22lr is understandable. As for shotties, at least you can also shoot game in flight. So where in fact does the FAC air rifle fit in? 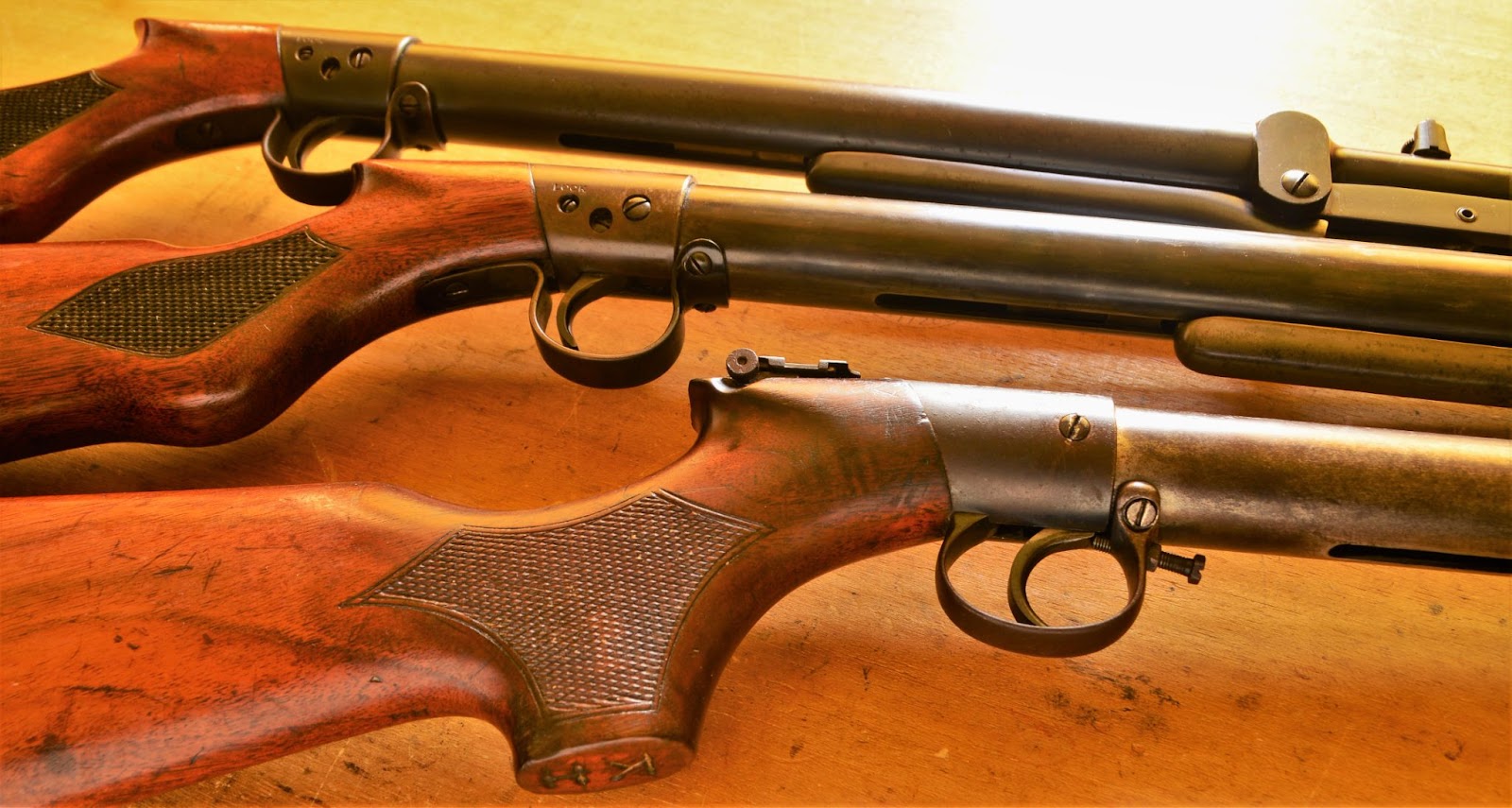 With FAC the costs today can really mount up in comparison to a used £60 .22lr or .410 hammer gun. As for selling any airgun 'on ticket' later, how many FAC air rifles can be seen sitting in gunshop racks unsold even at silly cheap money? Many airgun users simply do not need nor want the hassles of a licence, Police inspections and recorded designated sites. And as for more power, some FAC guns are really only suitable for use with specialised slug ammo as skirted pellets can’t always cope with their energy levels. In some of the larger calibres, pellets don’t even exist with the cost of a box of lead or alloy bricks making grown bearded men cry like girls. Imagine also accidentally shooting your best mate in the bum with one of them! Let’s keep it simple.  FAC and Airguns? With a nod to the funniest man in Britain, that’s a bit like garlic and bread...