Slugs? No, not those garden munchies that nibble your cabbages you muppet! Some people may try target practice on them, but the Slugs in question are solid pointed projectiles that look like lead bullet heads for rimfire and full-bore ammunition. As some readers may be aware - these slugs are being claimed as the new ‘in-thing’ for airguns.

They appear to have arrived only recently in airgunning terms that is, from the US for use in ultra high powered big bore airguns which have become something of a craze over there. Don't blame 'em really - if you grew up with nothing more than a slappy action tinplate BB gun, you'd want a go with one of these cannons! American airgunners have really missed out on quality steel airguns over the decades but they’ve been making up for it recently, with many homegrown monsters that feed on slug ammo.

Not so long ago, most slugs were handmade and the ammo had to be cast at home. It didn't take long for large bore airguns to go mainstream and with them, slug casting has moved from the shed to the workshop. These slugs are now appearing in smaller, more familiar calibres too but obviously weighing much more than most waisted pellets. Many believe them unsuitable for lower-powered airguns here (sub 12ft/lb). That said don't discount them totally. 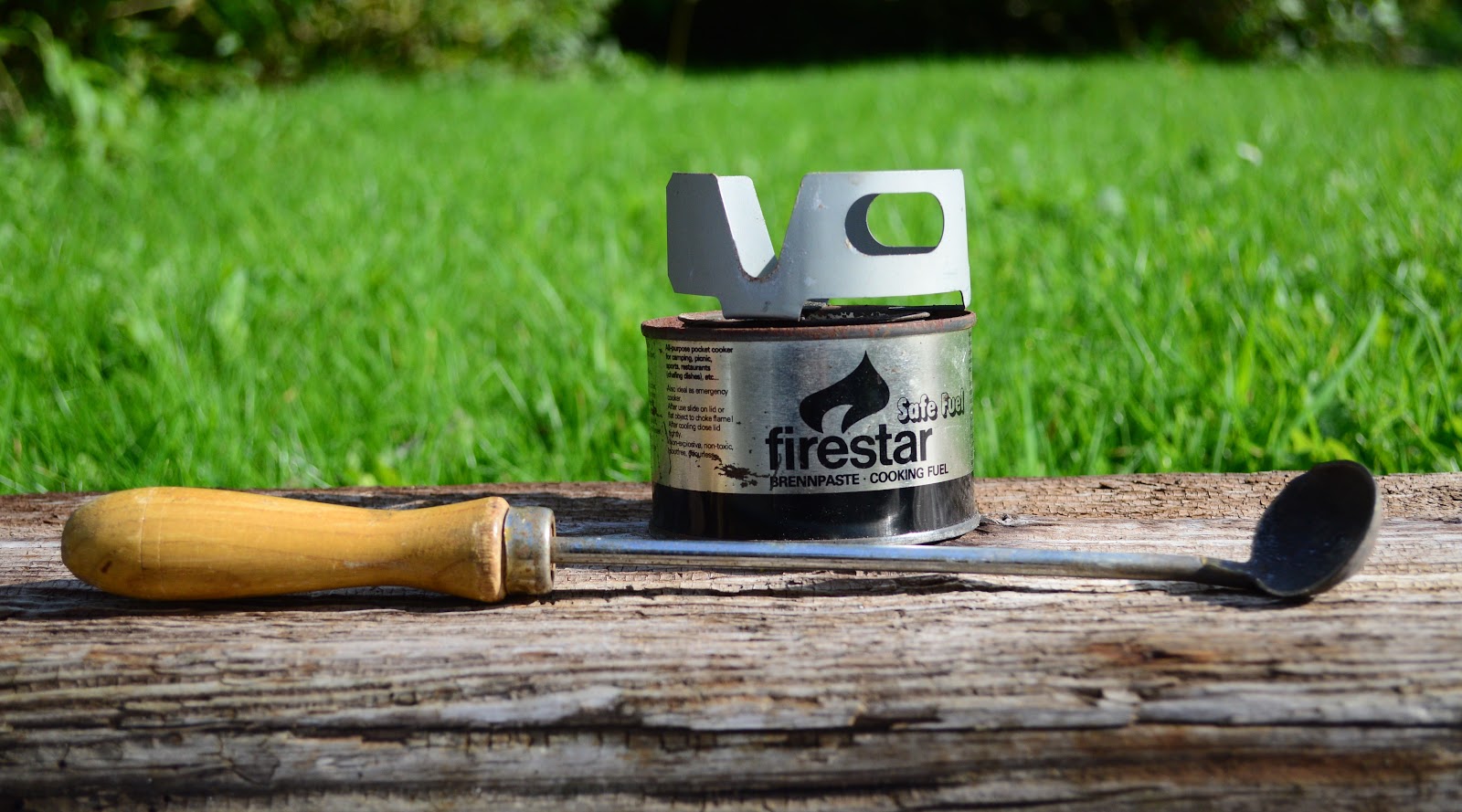 Traditional pellets usually have some form of deeply hollowed out the rear end, the remaining material is so thin it’s been referred to as the pellet's skirt for obvious reasons. The idea is that on firing, the compressed air or gas exiting the valve or passing through the transfer porthole on a springer hits the pellet right up the backside. As this material is thinner here it expands outwards gripping the barrel rifling. This then creates a spin to the pellet leaving the muzzle which like a spinning cricket ball flies with a spinning motion through the air. Pellets have worked for us like forever because of this. So why solid slugs?

Slugs aren’t actually that new and even here in the UK, we had them before. Eley released their take on the idea, the 30 grain .22 calibre Magnum many decades ago which even had a driving band around the base for greater stability in the rifling. Back into prehistory when flared trousers and ABBA were on Top of the Pops, hand casting ammo was popular and you could buy a LEM casting kit to make your own solid slugs. At the time these were well-considered by sub 12ft/lb airgun users. These and the Magnums had a dimple to the rear base creating a pocket for air to push against.

Some of the original tandem air-cartridge airguns from the ‘80s took similar slugs such as the Saxby & Palmer Lee Enfield No.4 military rifle. From memory, these were marketed by airgun spring maker Ox and came in little cardboard boxes, labelled up as 'Ox Nato 5.56mm' ammo. Made in hard alloy, this was most probably due to the brutal hand cycling of each cartridge in the military bolt action feed. Incidentally, the militaristic ammo identification had more to do with marketing when the military 5.56×45mm ammunition was being used in many Nato assault weapons. The 5.56mm refers to the other old alternative .22 calibre that once existed alongside normal or true 5.5 and larger head size 5.6mm. Other manufacturers have tried the conical slug shape as a hybrid pellet most famous being the plastic jacketed Prometheus Paragon types with their separating slugs. 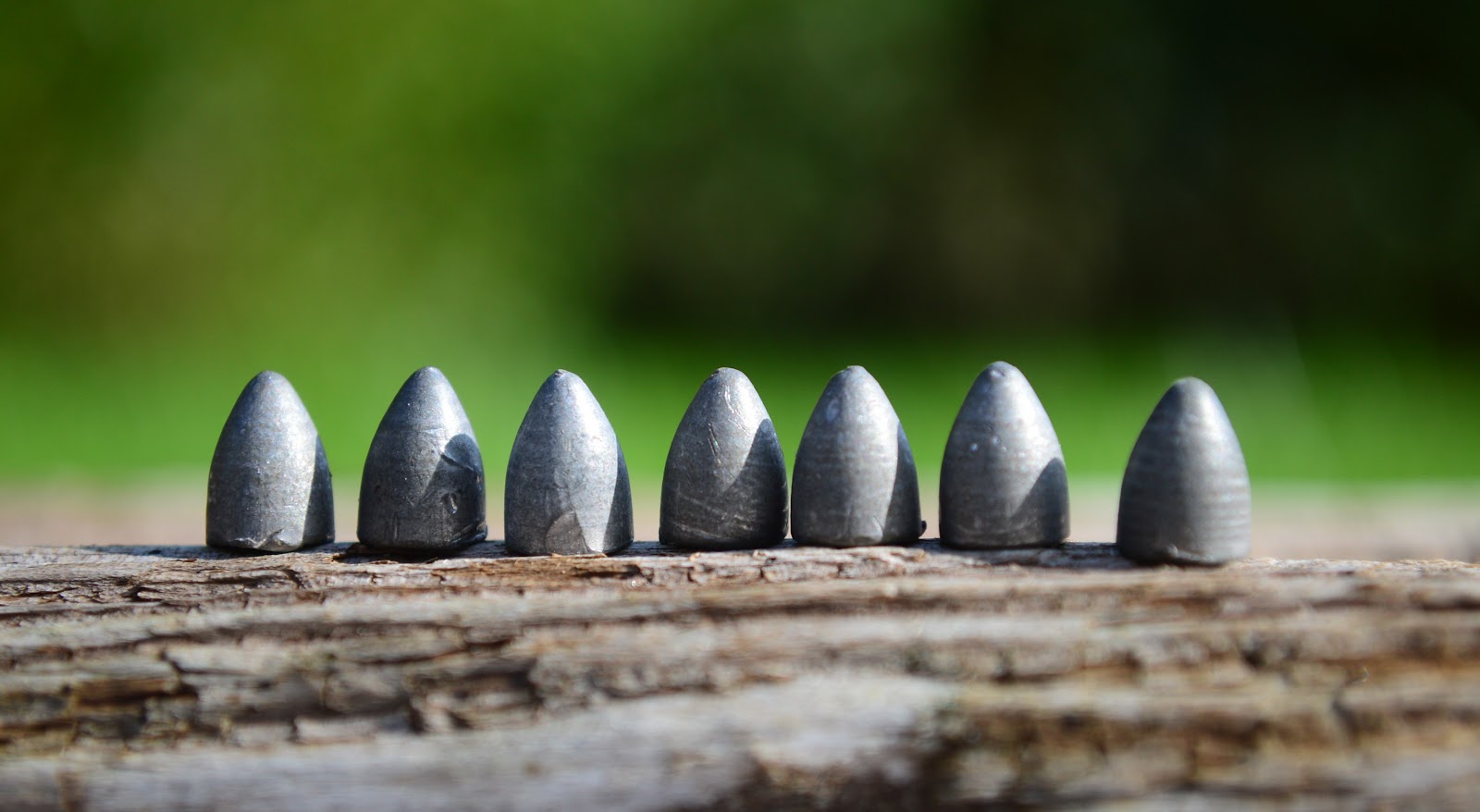 So the idea has been around for a very long time. It’s very fair to say that people stuck with the traditional skirted pellet here and for good reason. As well as those slugs in hard alloys, heavy lead pellets did less well in lower-powered airguns that didn’t cope so well with the much heavier payload. Not everyone had a finely pro-tuned springer and jamming some slugs into an old Meteor wouldn’t give a startling performance. Fast forward a decade and heavy pellet loving PCP's stormed the market and then slowly the much higher-powered FAC airgun craze hit the UK scene.

Today not everyone wants or needs FAC power. One thing that’s stood out is how some FAC owners on occasion claim a drop-off in accuracy as power levels increase using traditional skirted pellets. Without scientific testing, this may well be down to how fragile the thin pellet skirts are. Possibly some pellets in certain weights with specific skirt designs cannot take the higher transfer of energy as the pellet is blasted down the rifling. Cue fanfare – airgun slugs.

Many believe that these will be ideal for use in our FAC air rifles here - especially now that the traditional smaller common calibres are being manufactured. Aerodynamic to a fault, grain for grain they should help give maximum gains in theory. Without an FAC gun and with no need nor desire whatsoever to own one, it’s over to others to confirm this with lots of testing. This should involve the same care as with pellets, trying as many types as possible but now so much easier - most all slugs are the same pointed shape.  However, specific weight, minor design differences and the composition of the material used to make them will give leeway in maximising compatibility.


Weight issues aside, what about for shooting below 12ft/lb? Sticking a .25 Diablo Barracuda at near enough 30grains into any sub 12ft/lb springer is guaranteed to make anyone grin even. Although the muzzle energy may have certainly dropped, the impact will be greater than a cement block into a cowpat. Highest possible FPS and muzzle energy aren’t always that important and some airgunners are quite happy shooting at say 9ft/lb when accuracy is spot on. Experimenting with some of these slugs in a tuned sub 12ft/lb springer air rifle will be high on the agenda and right now an old LEM mould from 1979 has just been dragged out of hibernation to try some DIY casting over the winter.

Jonathan Young
Writer
Published on 02-12-2020
Started out very young with cap pistols, progressing to archery and this developed into a real interest in studying older weapons. Air weapons followed and it's been the Airgun that's drawn me deeper into shooting more than anything. The sheer variety of different types available is unparalleled, from bb guns to replica pistols, from rusty old springers to high-end target rifles. It's impossible to get bored! Add a dash of patina and you gain entry to the wonderful world of Vintage Airguns. My very first air gun was a £35 diecast Daisy - I've never looked back.