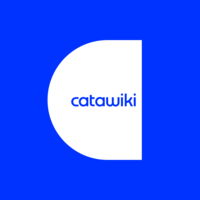 Every now and again those of us lucky enough to collect, buy, sell and auction antique weapons come across something that particularly excites us.

It may be the scarcity or the mysteries that still go unanswered that excite us. For this particular weapon, there were approximately 1200 produced between 1910 and 1914 including all variants, making it a scarce and sought after piece. These numbers are based on current data, as there were no records ever found for this historic air pistol, so the exact numbers remain a mystery to this day.

Perhaps it’s the importance; many have described this air pistol as “the key contributor of the British air pistol revolution during the early 20th century.” The quality of the pistol was such that air pistols could no longer be considered children’s toys. Prior to this, the air pistol market was dominated by importers such as Germany and the United States of America.

Maybe the selling point is the maker’s name. In this case, Westley Richards, is one of the oldest surviving traditional handmade gun and rifle makers in England. Founded over 200 years ago in 1812, in Britain’s historic gun-making capital of Birmingham, they still retain their grassroots there to this day, but sadly are now the last remaining large-scale manufacturer near the original Gun Quarter. 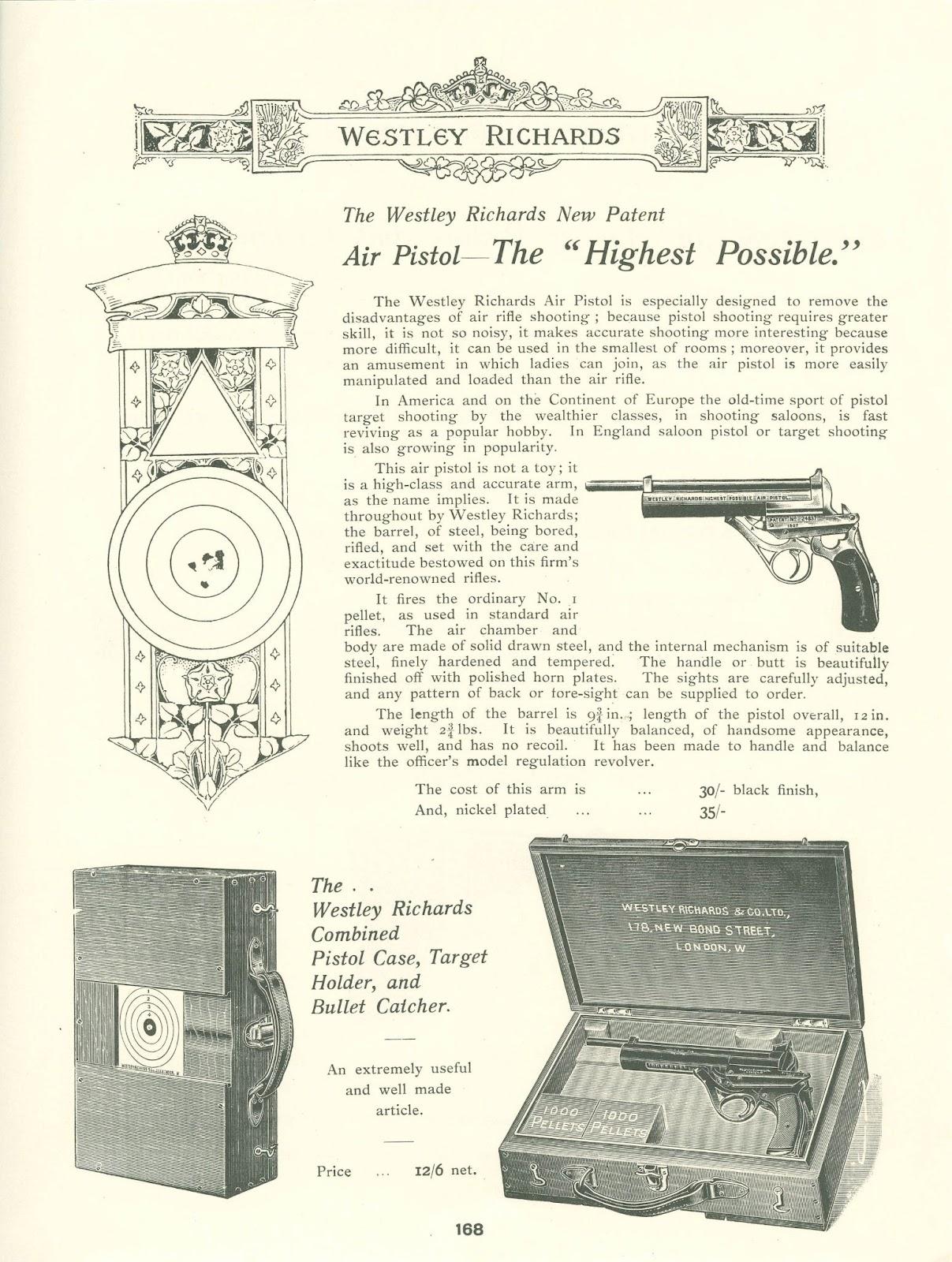 Have you worked out what the antique is yet? Sometimes it is just the name of the antique which is attractive. . Who could resist owning the “Highest Possible” air pistol, which attracts the highest possible auction houses, such as Christie's that find this pistol worth auctioning.

Whatever your attraction, I think it is unanimous that the very elusive Highest Possible Air Pistol is one beauty that any one of us would love to have in our collection!

Catawiki
Online Auction Platform
Published on 31-01-2022
Catawiki, now headquartered in Amsterdam, has operations in over 60 countries. It is one of Europe's most-visited destinations for collectables, art, design, jewellery, watches, and classic cars, among others. (Including, of course, the excellent examples of militaria, medals and antique firearms).