Until recently .25” or 6.35 calibre was commonly the largest calibre available in the UK and generally elsewhere in most other countries. FAC and big bore airguns changed that, whether for the better or worse is a matter of opinion. Thankfully sub 12ft/lb .25 has always had its followers.

This No.3 Bore has been around since modern airgunning began. Victorian-era German and Belgian Gem types in .25” started this off. The most famous .25 was the Edwardian period BSA Improved Model D which today is one of the rarest old No.3 Bores. Slowly the big .25 fell slowly off the manufacturing radar becoming the enthusiasts old classic or the must-have collector's item. In the 1980s it finally made a proper comeback. With hunting firmly on the agenda manufacturers caught on quick. Pellet manufacturers too. Many .25, 6.35 sub 12ft/lb air rifles and even some sub 6ft/lb air pistols appeared along with a small growing arsenal of big pellets.

No two guns perform identically and testing to get the best combination of pellet to gun in any calibre is a must. Ignoring this is the root cause of claims that .25 is too heavy, too slow and not worth trying unless it’s on FAC. Most of this rhetoric is levied by people who have only tried .25 for one session, with one particular gun and one pellet type and then walked away feeling disappointed. Misconceptions abound so on the allegedly woeful .25 and old turnips get coughed up repeatedly.

One nugget of shifty wisdom is that .25 is for short-range ratting only. Some claim a 15m maximum effective shooting range. Slow FPS and a loopy trajectory are another. That the bigger lump flies by the laws of physics slower than a tiny .177 is no surprise. Some believe that the quarry species can run away before the slower pellet strikes. All species are extra alert when out in the open so even a noisy hammer on a PCP can make them bolt. That a heavier lead lump falls faster and so has a loopy trajectory is a matter of fact, not a fault. One bright spark related that hunting a rabbit with a .25 would be like throwing a pork pie at it. For that one I had no quick reply; it just creased me up so much and couldn't stop laughing. Ask any rabbit hit by a .25cal 20gr pellet what it felt like and you won't get an answer back.

Unlike the flat shooting .177, the .25 will have a more pronounced trajectory and slower FPS. Adapting for this is no different to when swopping from .177 to .22. Apart from some basics like checking springer stock fixings and scope setup, ammo choice and testing is still the priority as with any other calibre's fine-tuning. Today there are enough .25” pellet types by different manufacturers to provide pellet testing making shooting this calibre a pleasure. Most pellets err towards use with PCP's so there are predominantly more heavy pellets being made than lighter ones. This can leave the springer user at a slight disadvantage, but not enough to worry about.

With fewer pellets in .25 compared to .22 and .177, pellet prep is also useful. Fine-tuning pellet performance is helped by lubing and sizing pellets. Using popular pellets like H&N's Field Target Trophy in an 80's period .25 BSA can mean a tight fit without a pellet sizer to help ease things along. At that time BSA used a slightly different smaller bore to true .250”. As most lighter pellets have less lead in the skirt area, they can deform more easily depending on the lead mix. A lighter weight thin skirted .25 pellet made in a softer lead mix as preferred by a manufacturer can damage more easily than another brand. A pellet sizer is a really useful little toy here for bringing a small batch back into conformity if only for some shot to shot consistency. Although only of use to break barrel springer owners a pellet seating tool is another little tuning aid useful for the same reason saving a lot of time in preparation. Drop in a pellet, press home, job done. Barrel cleaning, pellet washing and lubing can also be considered useful but are personal choices.

With the above tuning aids, the idea is that each performs a small function in regaining any perceived losses due to the added pellet weight, within the limitations of the maximum 12ft/lb setting. Without any prep work, we’d be firing sometimes oversize, sometimes dirty pellets down often times dry or dirty barrels. The sum total is that with clean, lubricated, consistently sized pellets we increase the percentage of smaller group sizes on target.

Weighing and chronographing pellets at some point in the process is useful. It’s always interesting to know what difference there is between different pellets. However, don’t be surprised if the best pellet on target gives lower figures than others over the chronograph. The difference between 9.5ft/lb and 11.5ft/lb to a rabbit is of little consequence so, after legality, accuracy on target matters more than maximum power. If used in less demanding roles such as general plinking in the garden any such power difference is totally immaterial to getting the pellet onto the target. 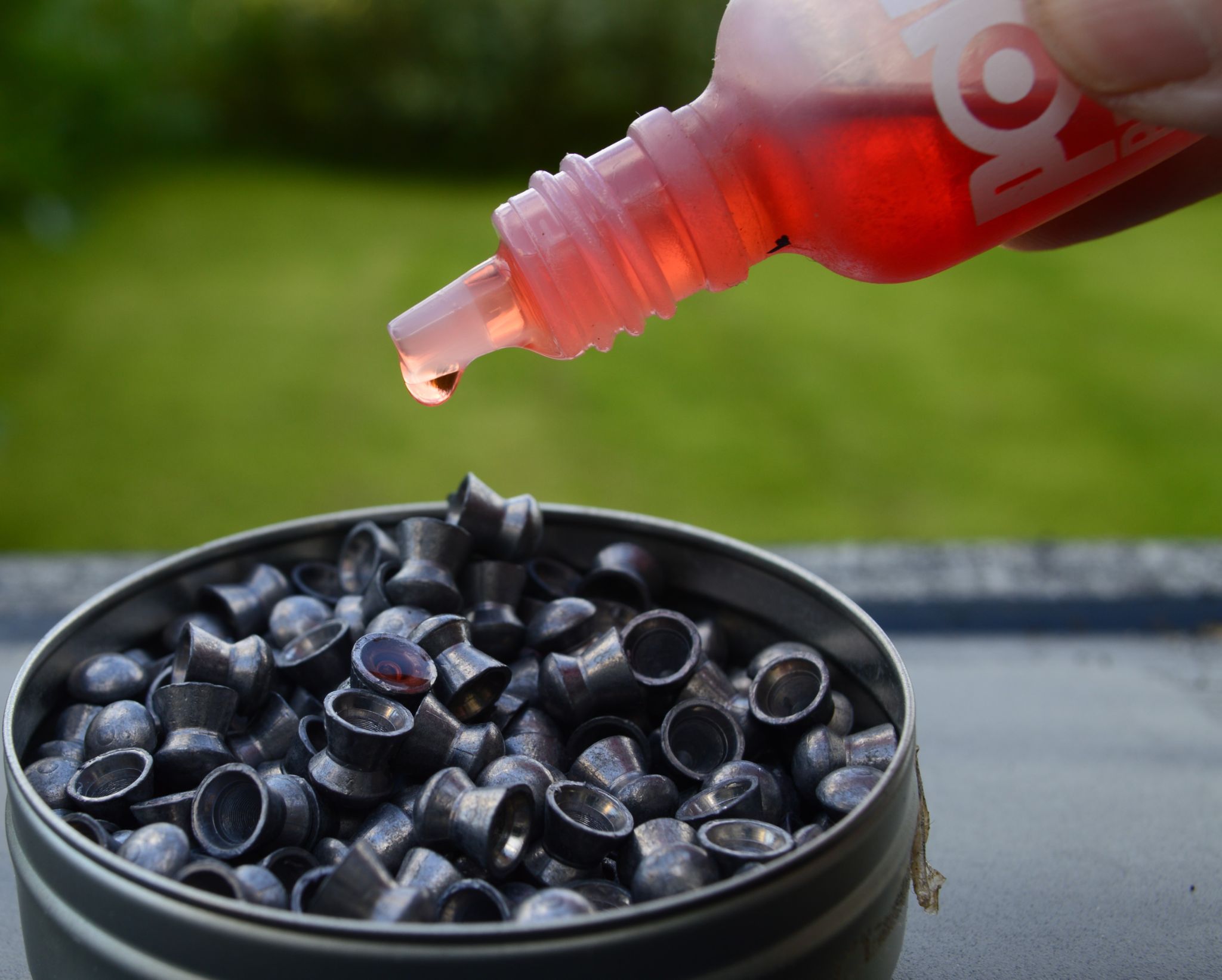 Eventually a little effort we end up with a single pellet or a selection that you are totally confident works well in your .25. Some people like to argue over calibre selection and others are just plain not bothered and go with the flow. That leaves .25 gunners to just get on with some real airgun fun. 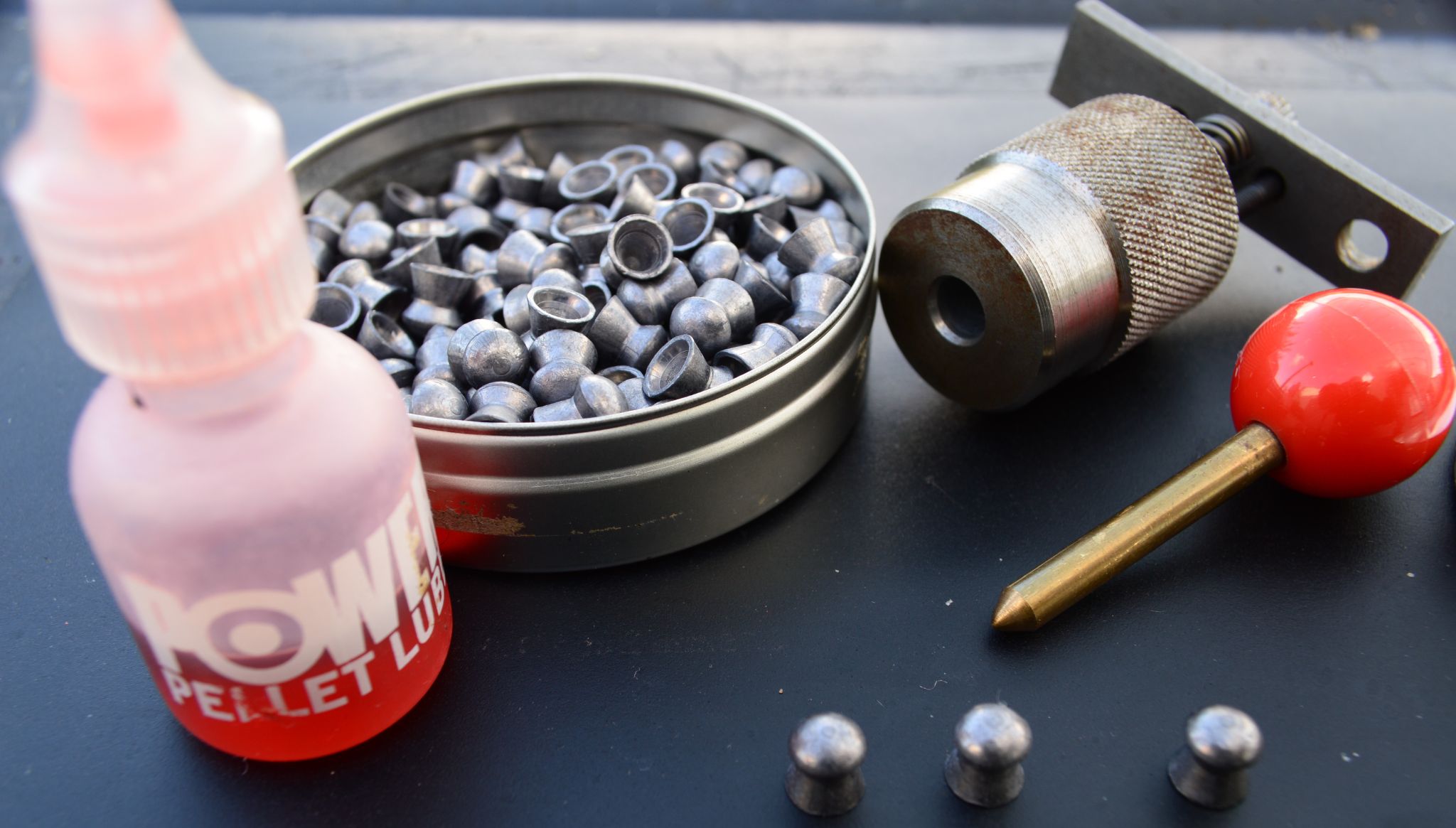 Jonathan Young
Writer
Published on 26-08-2021
Started out very young with cap pistols, progressing to archery and this developed into a real interest in studying older weapons. Air weapons followed and it's been the Airgun that's drawn me deeper into shooting more than anything. The sheer variety of different types available is unparalleled, from bb guns to replica pistols, from rusty old springers to high-end target rifles. It's impossible to get bored! Add a dash of patina and you gain entry to the wonderful world of Vintage Airguns. My very first air gun was a £35 diecast Daisy - I've never looked back.