Airgun barrels can still be smoothbore today but that usually indicates cheap and cheerful. Mostly all Co2 BB pistols for example have smoothbore barrels. Recently, BB gun manufacturers have started releasing designs with rifled barrels that can take pellets rather than BB's. So what's not to like about smoothbore barrels?

Well in BB guns specifically the accuracy has usually always been poor. Let’s face it, manufacturers are feeding our desire for ever more exotic replica airguns and accuracy can sometimes take a back seat. Most bb smoothbore barrels do not match steel bb's that are famously undersized. A 4.5mm steel 'BB' isn’t true .177 but more like .173.  Owners and collectors looking for better performance can try lead ball ammo which is still available in a number of size options, commonly ranging from 4.4 upwards although some can be difficult to locate.

Without rifling applied to the interior of a barrel any projectile - whether it’s a ball or pellet - doesn’t spin around the bore as it proceeds up the tube to the muzzle. Twist rates and the number of grooves and lands per inch all determine how much and how fast any projectile rotates into a spin. As many know, the spin helps keep the pellet or ball on target better. Polishing and finishing the muzzle are also key points before the barrel is fitted to an action. A science has been created around rifling but because of the inherent low power of airguns, tiny almost insignificant details in even the finishing can make huge differences in performance. 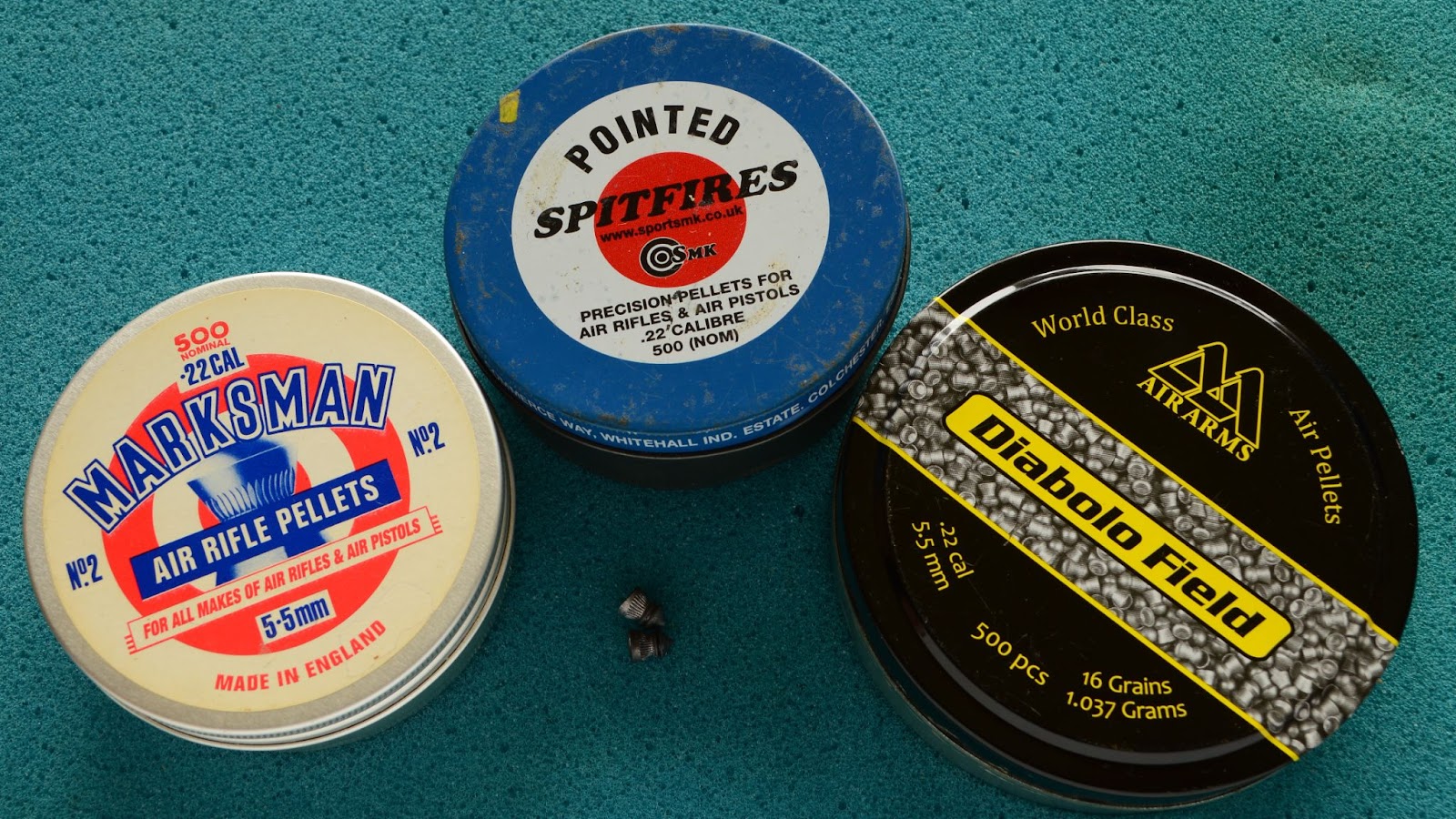 Which one suits your airgun's barrel?

However, there have been many simpler smoothbore barrels supplied as standard on airguns over the years. Many of these were used for target shooting when there was nothing else available. Sometimes this was for legal reasons, smoothbore being allowed when rifled barrels weren’t as in post-War Germany. Strangely when sanctions against rifled barrels were lifted there, resulting in true air rifles rather than smoothbore airguns, the latter were still supplied as a popular alternative for some time afterwards well into the 1950s. Today however buying a new air gun for target shooting with a smoothbore barrel would seem totally bonkers.

Picking up a catapult and lobbing what is in comparison to a pellet's tiny size something that’s the equivalent of a football will put a smile on anyone's face and without any of that important rifling. A catapult will project its ammo at a far slower speed than even the lowest of low power airguns, which doubles the conundrum as to how powerful and accurate a large projectile fired at low speed can be. Size matters; the mass of large diameter steel or lead ball and its greater kinetic energy will slam into its target with devastating results, even though the speed may be similar to that of only a vintage pop-out pistol.

As for the accuracy, getting your eye takes only a few shots for most people. If anyone has ever hesitated or been put off by swapping up a calibre, especially to .25/6.35, then having a few sessions with a catapult will rid anyone of serious doubt. For decades the large 6.35mm with its looped trajectory has been mastered quickly and easily by anyone who takes a little time to try it out. The moral of this small diversion is we can hit things at distance with power and accuracy without any rifling. 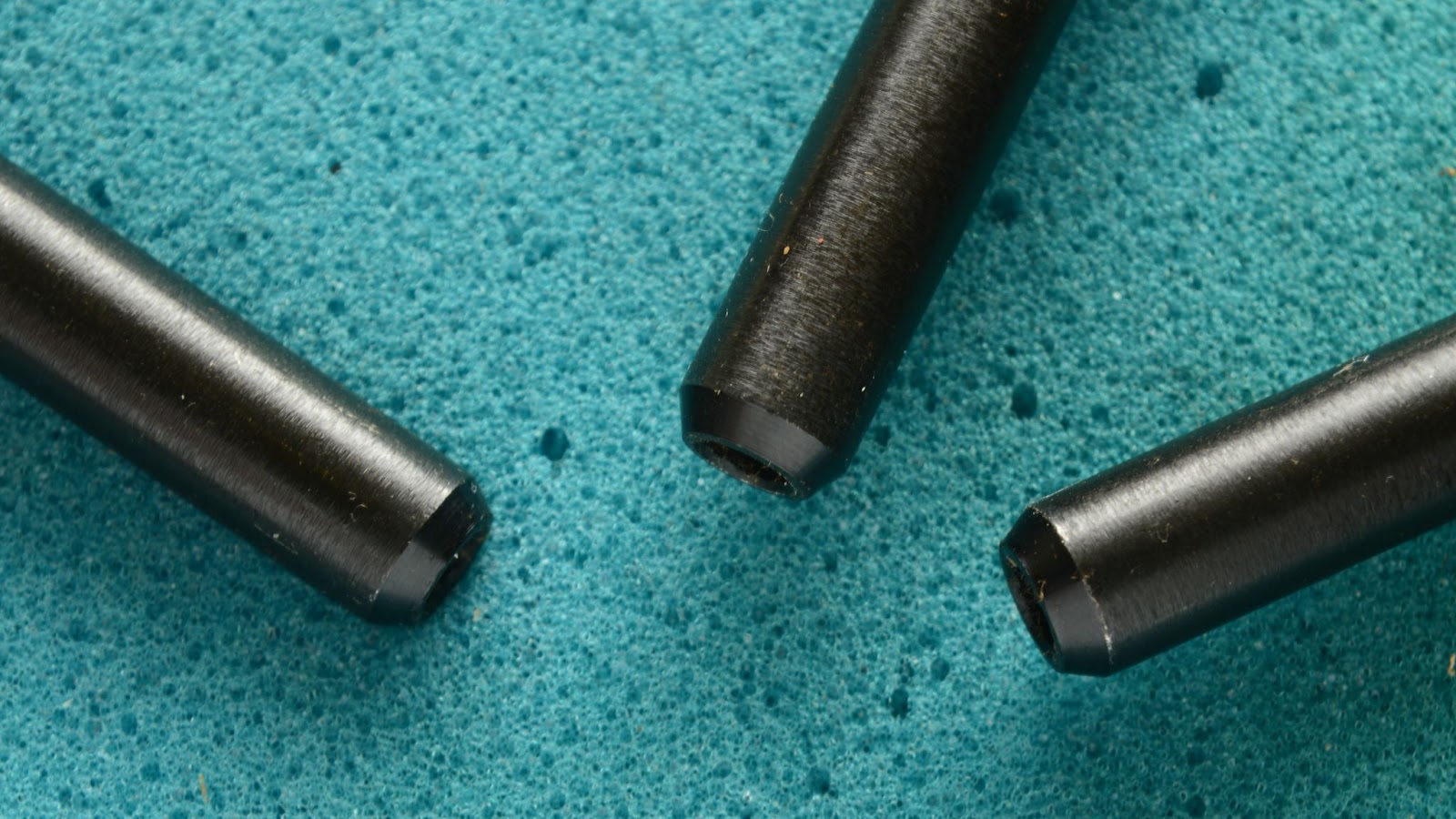 Identical on the outside, internally it can be very different

It was once proven in testing using some identical airguns that the rifled version of the same design had less accuracy than the smoothbore version. This will have been due to the specific barrel on the former gun that day. The loss of performance would’ve been caused by the quality of rifling and or the finishing to the bore and muzzle crown when the other barrel was polished smooth.

Barrel rifling and finishing techniques have of course helped accuracy in general. Over time we’ve come to expect greater shooting ranges from our airguns and our average 20-35 yards with handheld springers has stretched to 50+ metres with rested PCP's.  However with so many variables: the rifling, its finishing and final polishing, seeking the best accuracy is still a problem for many owners. How each individual barrel is created, crowned and polished before being fitted to an action allows room for a number of anomalies that affect accuracy. Is it really any surprise then that we must still spend some time testing to find the best pellets for each gun barrel? Using a selection of pellets, arriving at the one or two pellet brands or types that provide the best accuracy out of that barrel is only a matter of a little time spent shooting at a target. 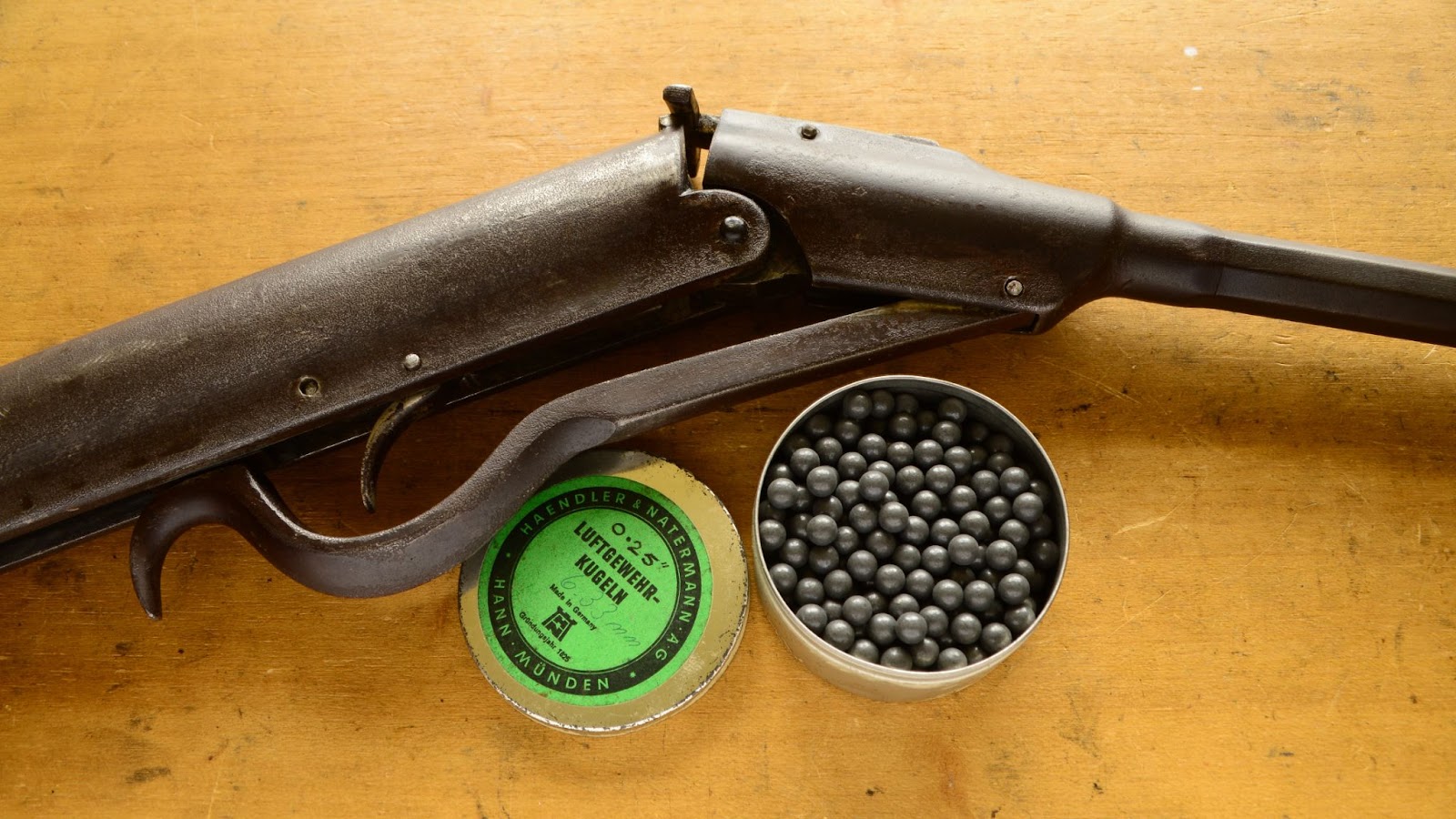 A barrel that has been badly finished will be a dud in any accuracy stakes. In use dinging the muzzle into a steel farm gate or banging it against a wall when cocking a break-barrel springer could mean the barrel crown has suffered minor invisible scuffing.  As well as twist rates and finishing, re-crowning opens up a whole new world of frazzle with different options of stepped crowns and target crowns then chamfering and polishing requirements. Then there’s the ongoing debate over barrel accuracy in cleaning when some barrels appear to perform better with age and no cleaning.

So it’s really no surprise that some pellets will be useless in someone's airgun barrel. For those that don’t test a selection, it’s just easier to blame the pellets but describing them as rubbish or cheap when the same pellet could excel in another barrel highlights a lack of experience in the owner - it’s all down and only due to the individual specific barrel on any airgun.


Smoothbore barrels polished to perfection back when everybody was an engineer to some extent actually alleviated many of the problems associated with rifling in low power, cheaper quality weapons such as airguns. Picking up a serviced vintage smoothbore airgun like a Cadet, Bugelspanner or a large Gem, the performance can be eye-opening at modest airgun distances.

Jonathan Young
Writer
Published on 15-07-2021
Started out very young with cap pistols, progressing to archery and this developed into a real interest in studying older weapons. Air weapons followed and it's been the Airgun that's drawn me deeper into shooting more than anything. The sheer variety of different types available is unparalleled, from bb guns to replica pistols, from rusty old springers to high-end target rifles. It's impossible to get bored! Add a dash of patina and you gain entry to the wonderful world of Vintage Airguns. My very first air gun was a £35 diecast Daisy - I've never looked back.